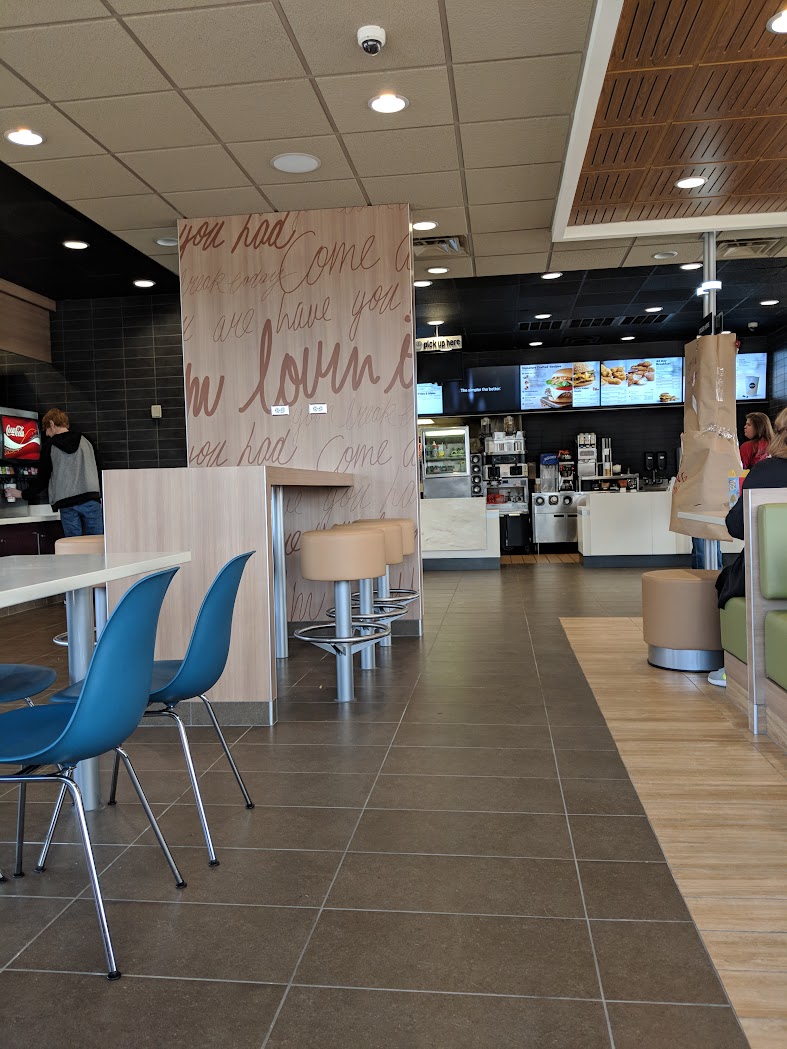 You want the nicest house on the block. It’s better to have high class in low society than low class in high society. I visited a recently/currently renovated McDonald’s for lunch today that was a perfect example. The self-ordering kiosks weren’t functioning yet, but the mobile ordering works well. Service and food were great because the owner was there in his McVette. It was a little funny that the manager didn’t know what I was talking about when I said I wanted to pay with Android Pay. I’ve used that method to pay for ages, and now suddenly it’s a problem because of some new floor tiles.

Back at work, I successfully installed Neverware on an old Gateway laptop, essentially turning a slow Windows machine into a faster Chromebook. Ryan was impressed enough, but nobody else was around to bear witness. Another day.

After work, I headed home and lost track of time in PUBG land again. I actually intended to go out again, but it’s probably best that I didn’t, as tired as I was this morning.

But what do white people think about the “Black Panther” movie?