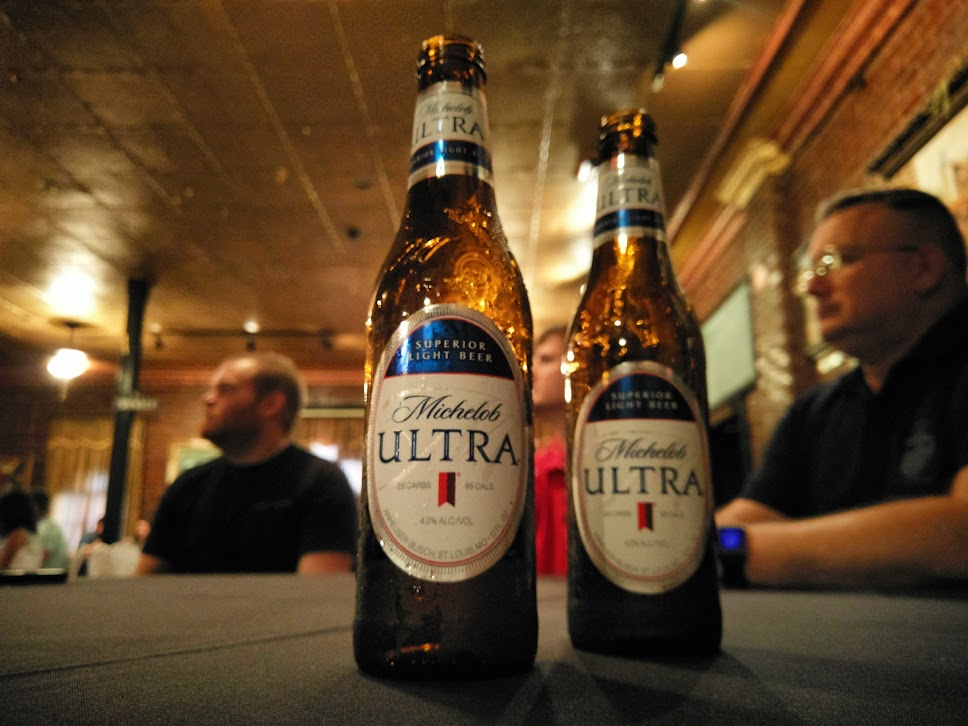 The conference was mostly a drag today. We got some neat parting gifts, but the sessions we sat in on were more or less useless. I did get to sit in on a really great speaker for a presentation on having a digital identity and how to deal with this with youth. There was nothing groundbreaking for me, but I think what surprised me the most was that it wasn’t someone up on stage with just a bunch of scare tactics trying to use fear to push control over children. He does what he can to make parents aware of what is out there, and also tries to reach out to the kids he interacts with to make a real difference in how they treat technology.

We all eventually loaded up and headed to The Porterhouse for dinner. I had a Filet a la Oscar, which was a great steak but a weird fish. The meal was overall pretty good, and the service was better than average. After we ate, we headed upstairs for a party with some free beer and cocktails. We didn’t stay long, though, and headed back to the hotel for some cards. 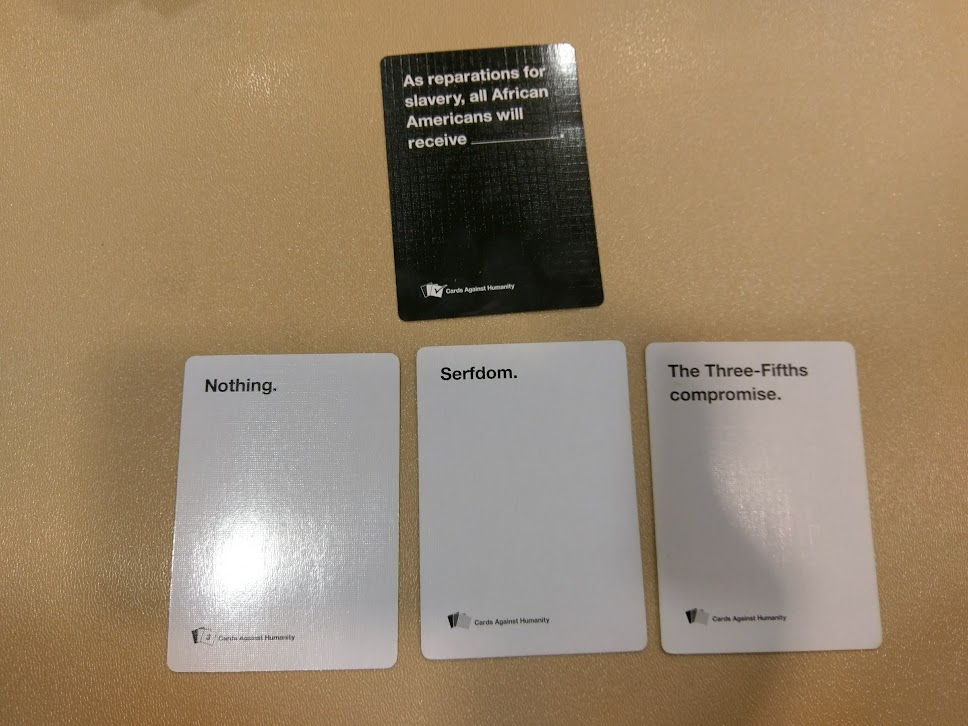 We had enough people to warrant two tables: one with Cards Against Humanity that I brought, and another with Hearts, or some other game I didn’t know how to play. We spent a few hours drinking and gaming until it was time for bed. At that point, we lost Heather and had a brief moment of panic until we finally managed to get a hold of her. She had split off, well after dark and after everyone had settled in, and hadn’t been responding to calls or messages.

After we found everyone to be okay, I headed down to my room, at which point Allen invited me over for a drink. I spilled my guts to him, explaining my life, the universe, and everything. He really does remind me of myself when I was older.

It’s been a long and interesting, or even adventurous day. I won’t get nearly enough sleep, but I never do.

Free, as in beer!