Last night, I dug out my Google Glass so I could bring it to work to share with everyone. Nobody seemed to really care. Everyone was just really lethargic all day. I continued to work on my labs with Allen, but he along with everyone else just wanted to go home early. Jason sold several of us a $5 BBQ pork sandwich lunch that his church was offering, which tasted alright but was about half of what I expected. In the afternoon, Jason had everyone leave about an hour and a half early, but I stuck around for a bit after that finishing up my own project. 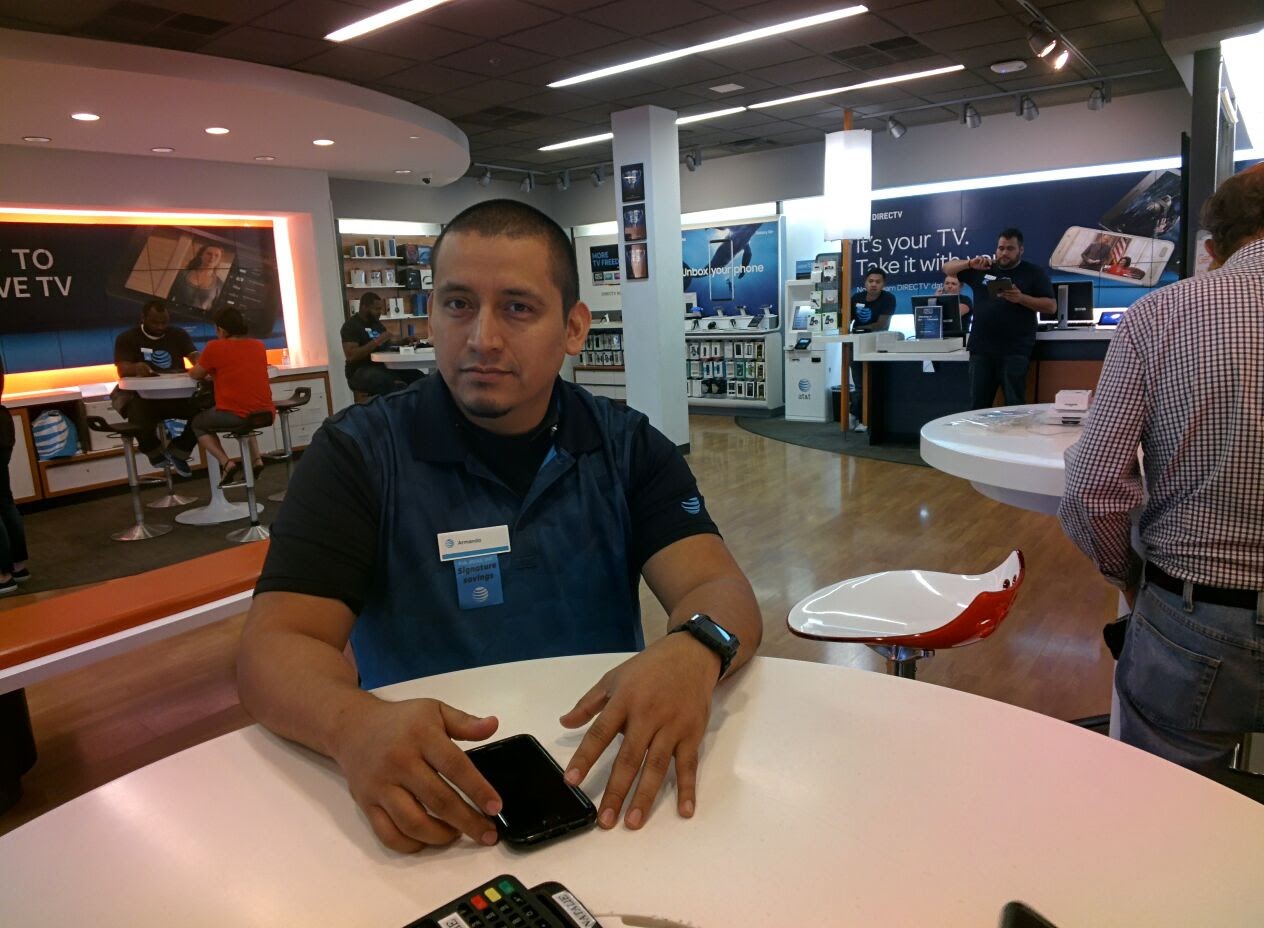 After work and getting some gas, I stopped by AT&T to visit with anyone there that would take the time to talk to me. I would have awkwardly stayed longer, but Ben called and asked me to go back by the central office at work after someone called him saying that the doors hadn’t locked at their scheduled time. It had started raining pretty hard, and by the time I got there, everyone was gone and the doors were locked.

I stopped by Arby’s on my way back home to get a couple French Dip & Swiss sandwiches, but the girl misheard me and had them make a couple Chicken, Bacon, and Swiss sandwiches instead. I told her not to worry about correcting it in an attempt to be nice/accommodating, but when I got home I discovered the sandwiches were mostly cold, and the chicken had been cooked too long and was nearly burned.

I played some Overwatch for a while, and was left sour after a match with a particularly toxic 4-man group that couldn’t work together to save their lives. We came to the agreement that everything was my fault. Later in the evening, I played Heroes of the Storm with a random to complete a quest for some loot, and that went much better.