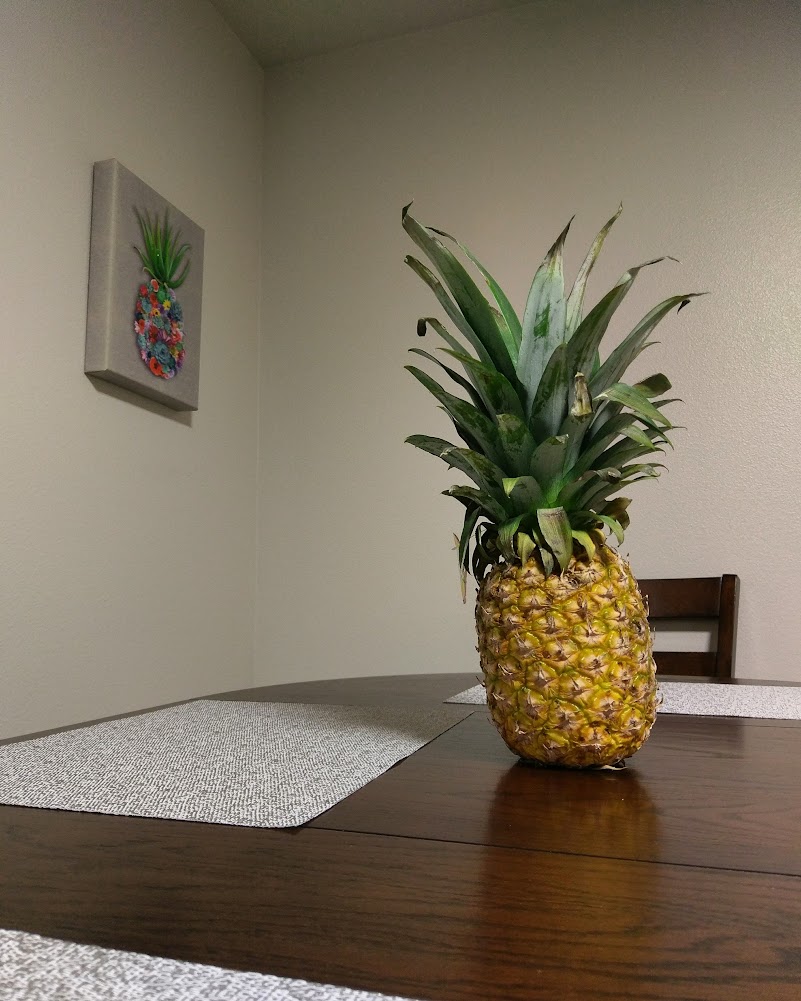 We were supposed to deploy all of our lab computers today, but we didn’t complete the job for fear of getting rained out. At lunch, some of the guys suggested Old Bank, but left without me while I was washing my hands. When I got there by myself, I couldn’t find them anywhere, so I called Jason, who told me they had changed their minds and had gone to Quiznos. I almost left, but then I saw my sister and her friend Tori at the bar, so I ate with them. Julie picked up my tab, which was super nice of her.

After lunch, I was left to my own buildings again. I cleaned up most of my work orders, and I think next week will be manageable. I just hope I leave the place in good enough shape that I can be away on vacation without too much guilt. I ended up staying about three and a half hours late, but finally left and went to AT&T to give Hope some solar lenses to watch the eclipse.

Mayra invited me over to help put a table and some chairs together. The tools included in the kits were laughable, so I went home to get some better ones. I probably went a little overkill, but I didn’t want to get there only to realize I had forgotten something.

Tomorrow it’s Three Doors Down at Magic Springs. I don’t know if I’ll make it. I should probably force myself to go.