Today started slow for me. I slept later than anyone else and only got up close to breakfast time. Dad made bacon and eggs outside. After breakfast, they stayed outside to play with the ham radio, and I came inside to catch up on email and listen to some mad chunes.

We eventually decided to leave camp to find some beer to take home for my cousin Ernie. He wanted some Vanilla Cream Ale from Blackhorse Brewery. I went ahead and picked up a case myself in spite of the price because it sounded delicious and came in overly large bottles. While there, we walked around downtown and I was reminded of my hatred for traveling with family with an affinity for photography.

When we finally herded out of there, we traveled to Fort Campbell to visit the army museum there. The actual museum was closed, but they had an outdoor display of several aircraft and other machines of war that was pretty neat.

We left there and ended up at a Baskin Robbins, where the girl surprised me with some peach and cherry ice cream in a banana royale that was just spectacular. Uncle Rick wanted to go to another civil war park that ended up being closed for the day, so we went to the Dunbar Cave park and met a couple ladies that were literally locked inside of the cave and couldn’t get out. They were there with a child’s birthday party tour and decided to turn back when one of them was feeling claustrophobic. I waited with them for several minutes until the group finally returned from the tour and let them out. 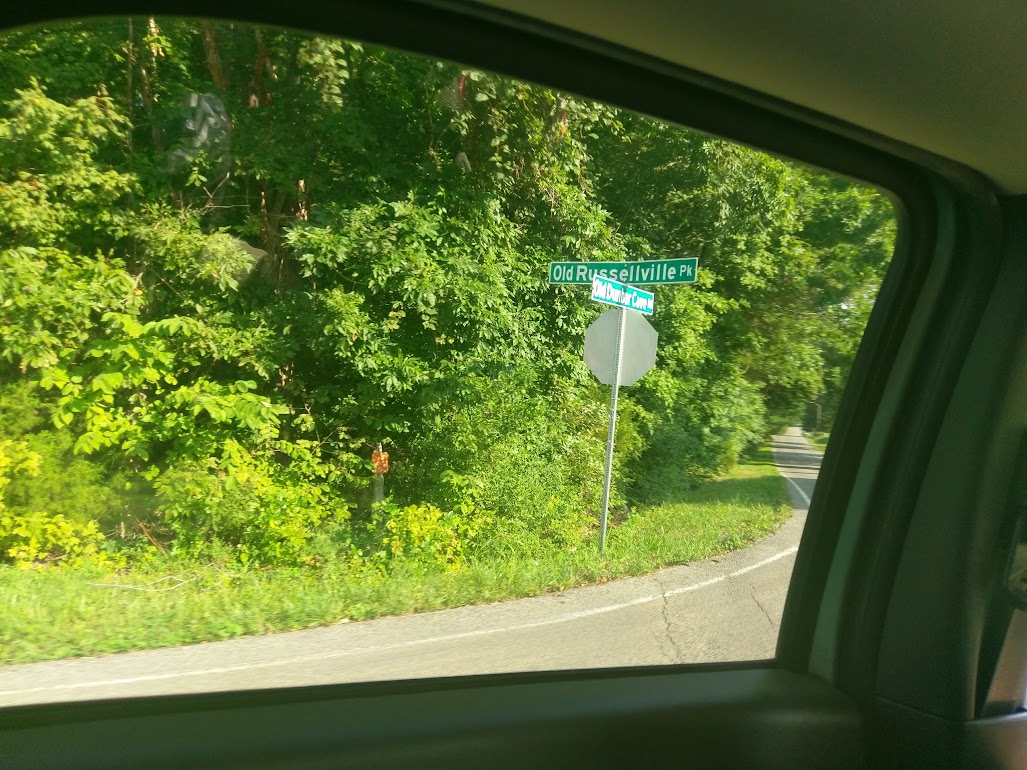 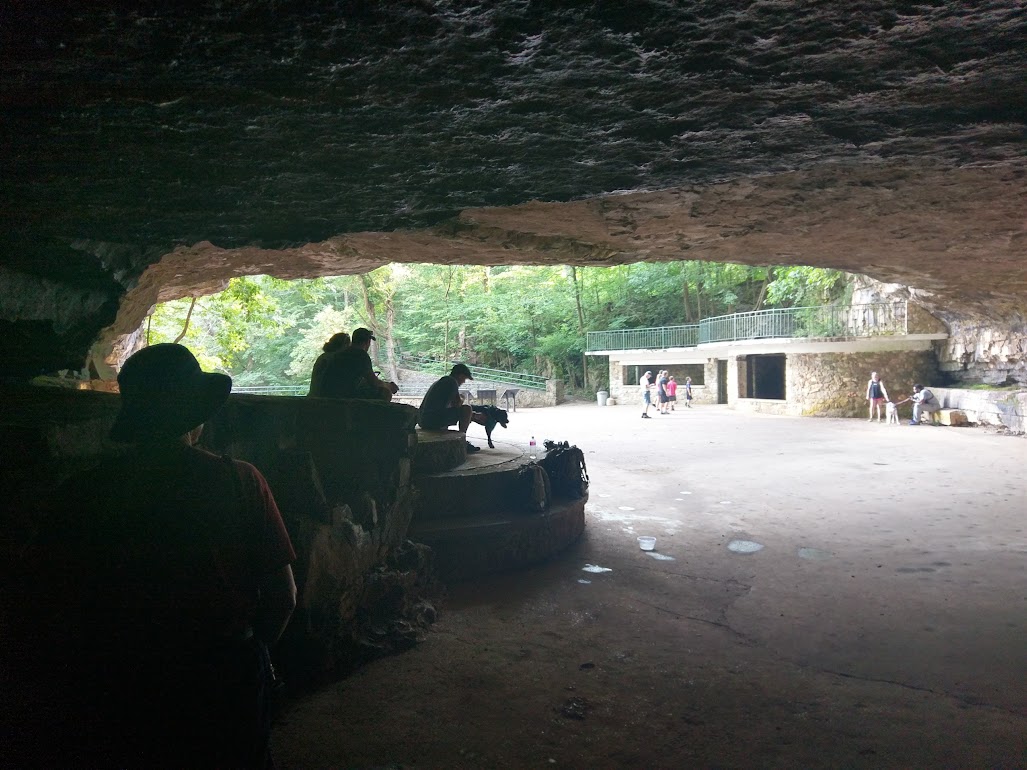 After the cave, we came back to camp and went for a swim before cooking dinner. I made some penne pasta with meat and tomato sauce that turned out okay. We had some more red leaf lettuce that I decided to turn into a salad with some carrots we picked up on the way back to camp. I also burned some garlic toast after trying to juggle everything in the tiniest kitchen ever. Everything turned out surprisingly well, and I ate way too much. 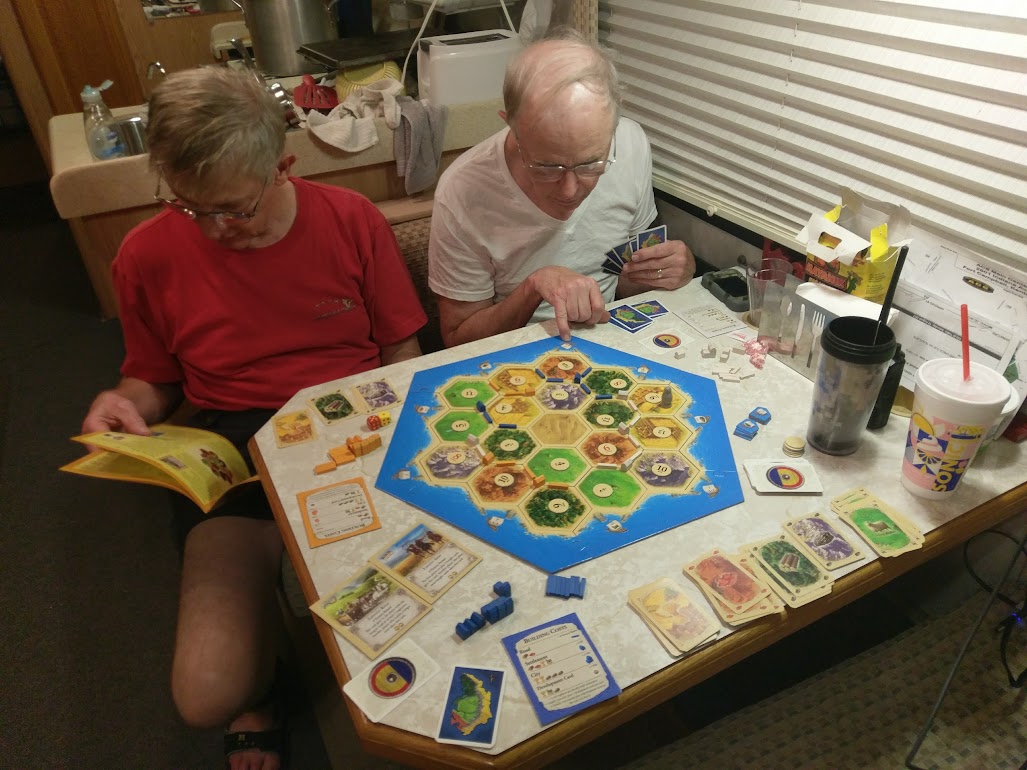 When we finished eating, I got them to play Settlers of Catan with me. I’d never played before, so it was a pretty steep learning curve for all of us. Now that I’ve played, I think future games can be explained much more easily. Uncle Rick ended up winning without realizing it. I really liked the game. Overall, this went pretty okay as far as days go.

I hate making these beds though.