I got up early this morning to meet Allen and some people he invited along to Bikes, Blues, and BBQ. For some reason I was actually a little surprised to see Kristen there with him. I guess just like him, I’ll never learn.

They had three friends meet us at the First Assembly of God, then we took the interstate to Ozark where we exited to take the Pig Trail north to Fayetteville. It was so incredibly hot, and when we weren’t stuck behind an 18-wheeler, we had freshies along to slow us down. Overall the ride was pretty frustrating. For a bit of relief near our destination, we stopped at a hipster McDonald’s where I was greeted by a girl literally training customers to use a self-ordering kiosk that will eventually make her position irrelevant. 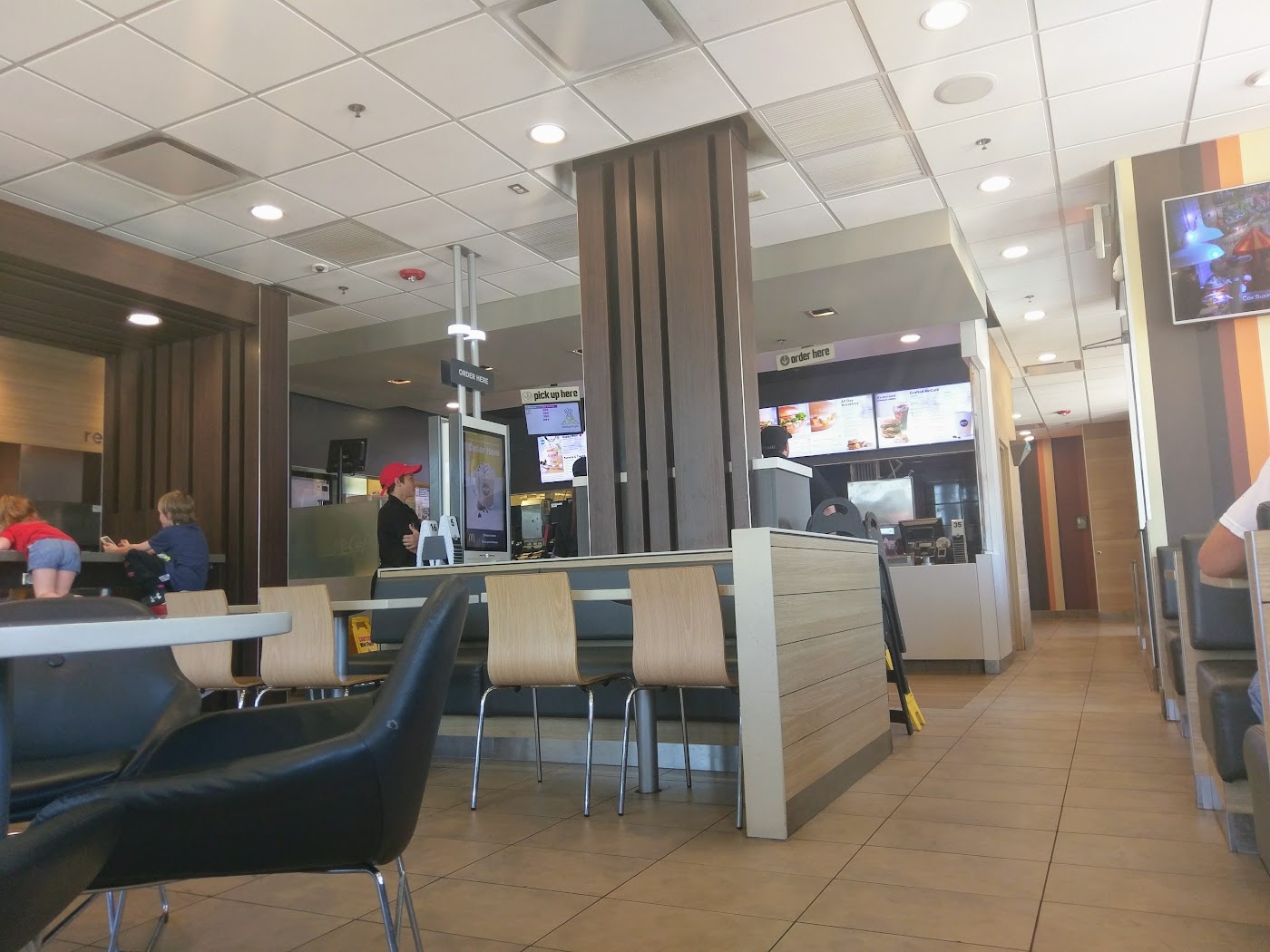 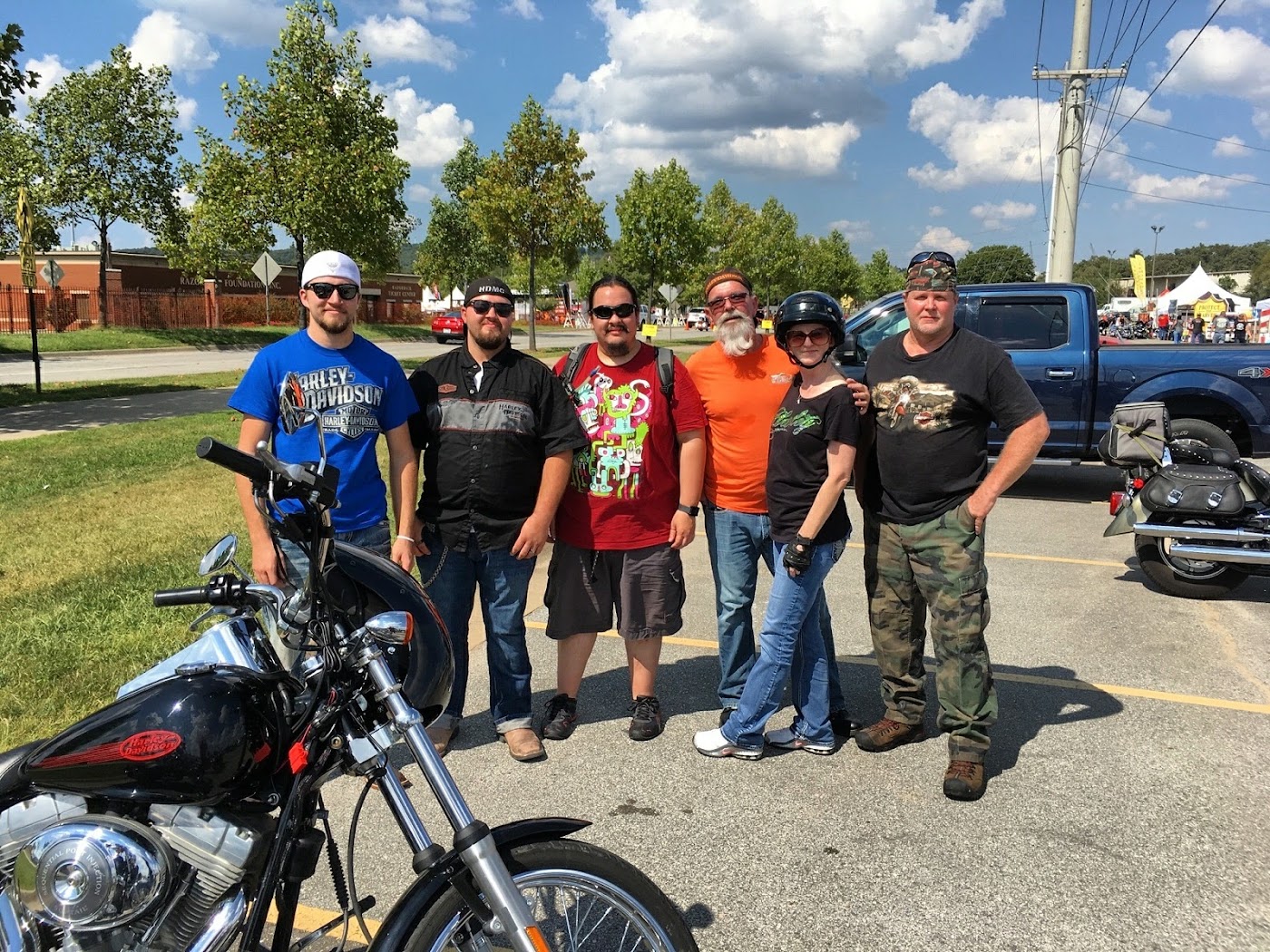 Once we got to Baum Stadium, I found they had traded up Wild Bill’s $25 refillable aluminum souvenir cups for Ozark Mountain stainless steel tumblers that were nicely painted with a BB&BBQ logo for the same price. That was a purchase I definitely didn’t hesitate to make. From there, I bought a $9 ribeye sandwich that was a solid two steps below cafeteria food. It started off as a really shitty cut of meat that was served bland on a cheap white hamburger bun. That was it. That was the whole sandwich, wrapped in foil. I didn’t realize until halfway through that they had a condiment table with just the very basics like ketchup and mustard, but at that point I had already convinced myself to enjoy the childhood reminiscence of stuffing the last half of a simple bread-and-meat sandwich into my mouth to finish it in one bite. Wholly unsatisfied, I visited a different vendor and was recommended some brisket nachos that did not disappoint. After I finished eating my nachos by myself, I wandered through the vendors looking for the gang. It had gotten so hot by that point that I was just dripping with sweat… and probably cheese and barbecue sauce. Somehow it wasn’t just completely miserable, though. Once we finished at Baum, we rode down Dickson Street for one of the guys that was with us. Throughout the trip, he seemed a simple man with a questionable moral compass and an overall negative attitude, so it didn’t help when the rest of us were ready to go home instead of walking Dickson. He claimed not to be a drinker, but I don’t see the draw to Dickson for any other reason, especially since he didn’t see any of the tits or ass he kept expecting to be hanging out on the street.

The rest of us headed back home straight down the interstate for the sake of speed, but it was such a boring drive. I still had a bit of a headache from the ride up there, and the sun was just unrelenting. We stopped by a Braum’s on the way home, and I had a surprisingly reasonably priced strawberry shortcake sundae that was really good.

In spite of everything wrong, I had quite a bit of fun doing something..anything with real life people. I made it home with a new stainless steel insulated tumbler, a free beer mug, a Geico backpack and cotton candy colored sunglasses, and a wicked suntan. I call that a success. 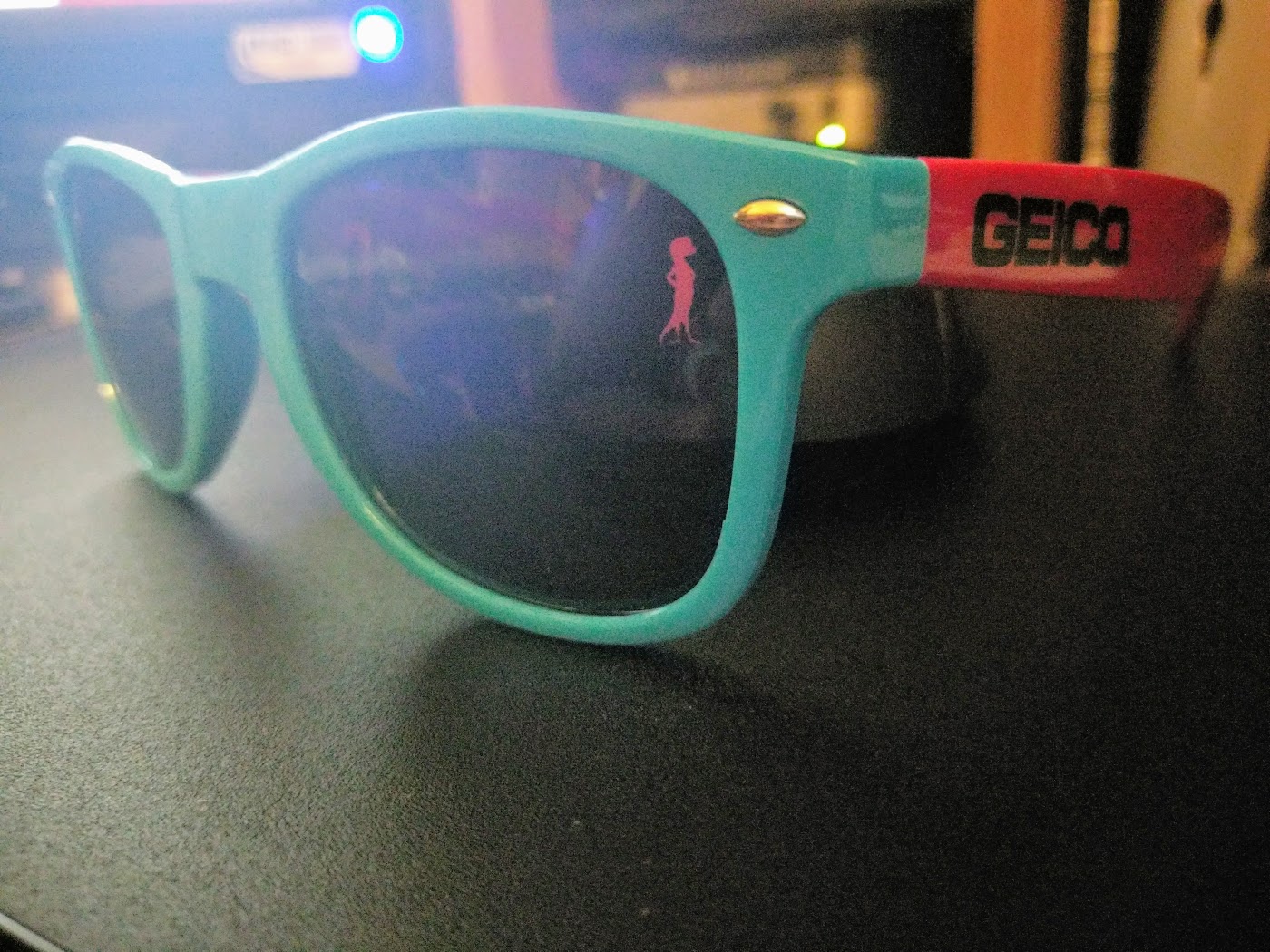