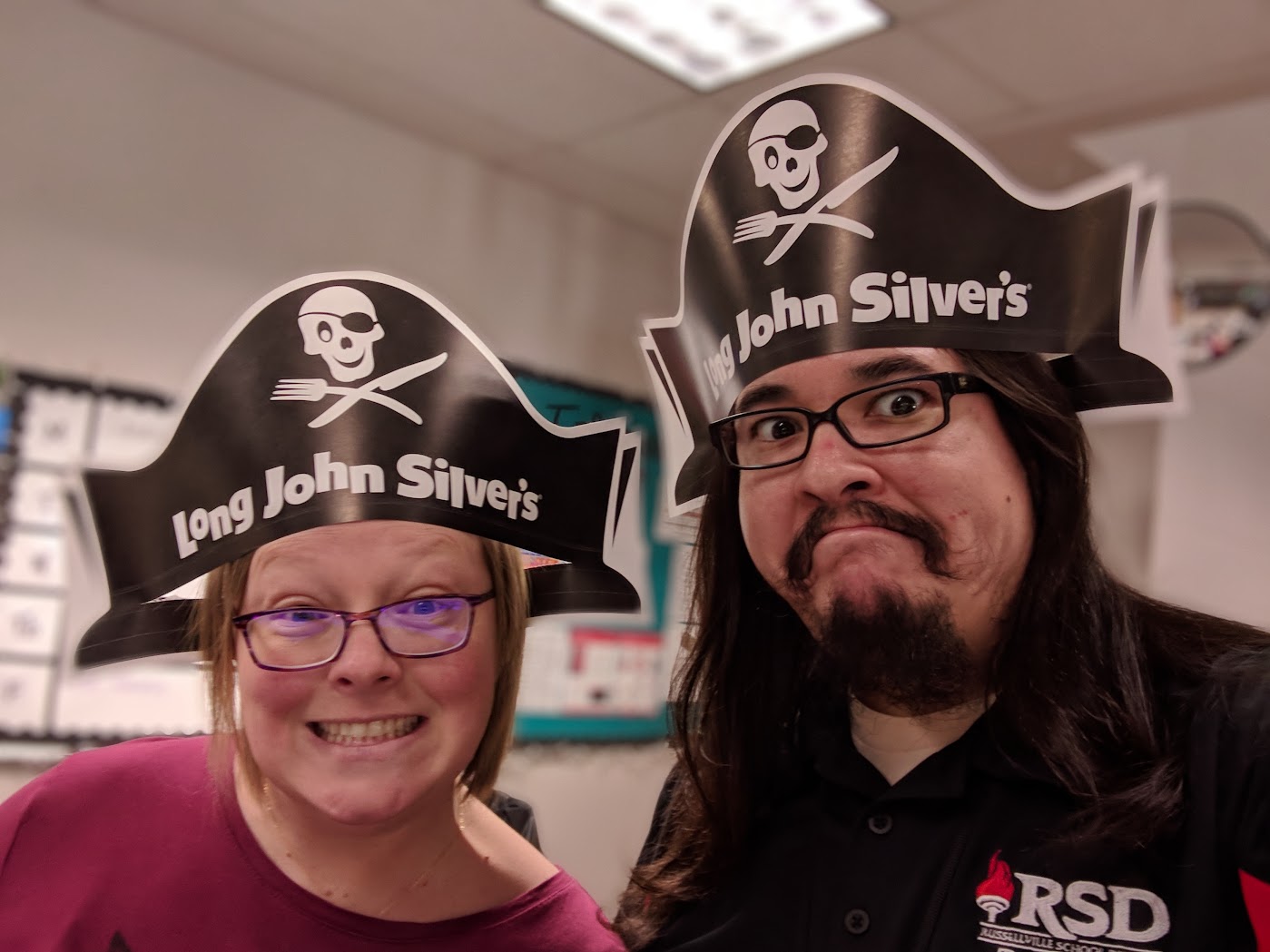 I still woke up super stiff in my upper back this morning. I’ve tried sleeping in every reasonable position I can think of, and nothing has helped. I don’t know what caused this, but I hope it works itself out soon.

I was between buildings quite a bit today, but I feel pretty good about what I accomplished. I’m back down to single digit work orders, and as far as I can tell, nobody’s complaining yet. I thought I was making plans to watch Star Wars with my sister on a vendor’s dime, but the time didn’t work out favorably enough, and I would already have seen it the night before anyway, so we just scrapped the whole idea. 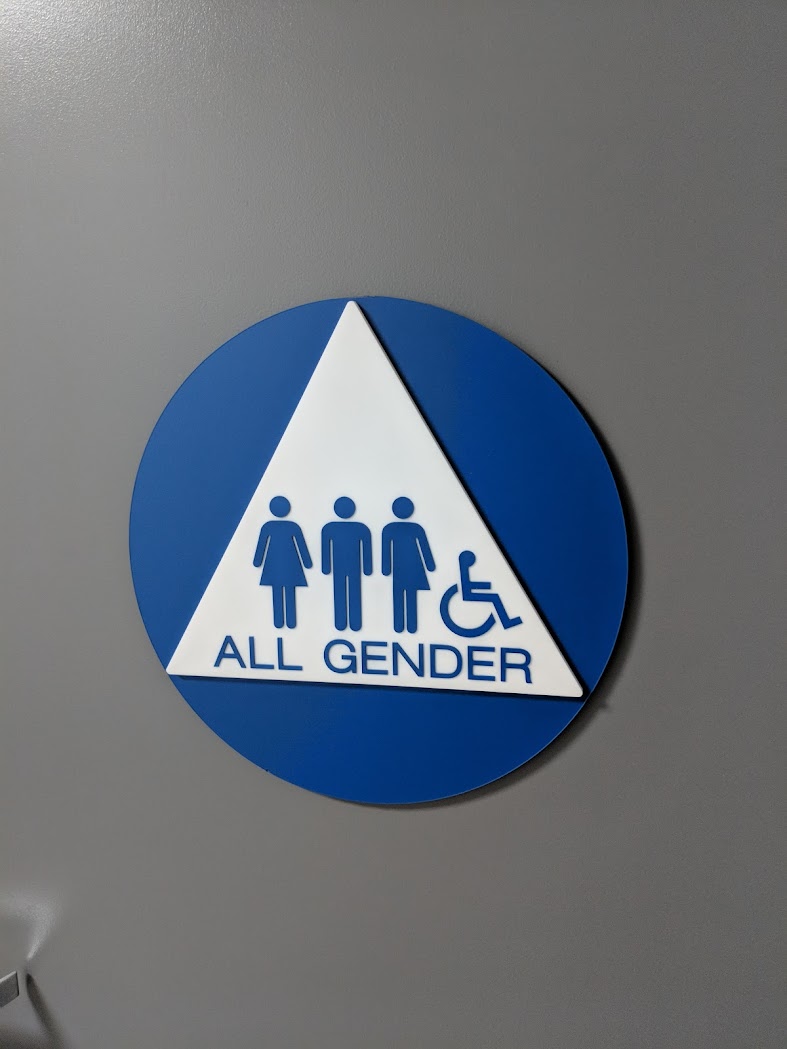 I actually found another soul that enjoys Long John Silver’s, so I used my BOGO coupon and split lunch with Ronda in the library. Then after working a little late, I went to my parents’ house and had some asparagus soup.

I had to get gas on the way home, and then from there I stopped at AT&T to visit with Kevin since they didn’t look busy at all. The new store looks pretty nice on the surface, but is not without some really retarded design choices – and that’s not including the wheelchair gender.

When they closed up, I came home and sat around uncomfortably until bedtime. I’m gonna have to start yoga or something if my back doesn’t fix itself soon.