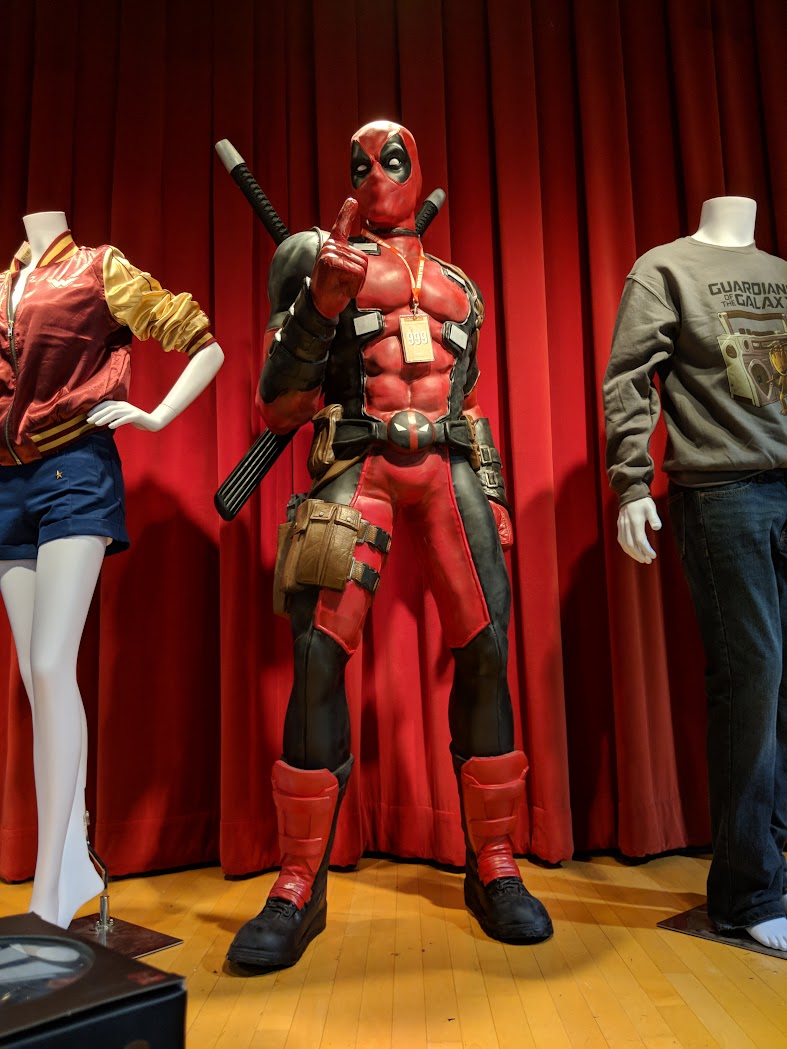 We crawled out of bed this morning just in time to get some breakfast from the bar downstairs. I had just about one of everything. I only regret not making it in time for the free beer the night before.

After we got up and around, we checked out and headed into town. I thought we’d have enough time to hit the mall and the strip, but we ended up only shopping at the mall. We spent most of our time in FYE, one of the last remaining general media and entertainment retailers. Then Summer tried on some swimsuits, and I remembered why I hated shopping at Dillard’s. By the time we got out of there, it had started to sprinkle, and we decided to start heading home. We did stop for some spring water on the way out, but then we hit the road.

It cleared up pretty nicely for the trip back, and I was surprised again that we didn’t encounter any leisure riders, either by motorcycle or car. It was mostly stupid trucks. The ol’ Murano carried us back swiftly enough to make me proud, and I dropped Summer off at home before heading to my parents’ house for a pre-birthday dinner.

They tried to broil some lobster tails to go along with a hodgepodge of other food. Mom made fried rice, but didn’t fry the lobster in the rice. I had a bit of everything, just like breakfast. My sister tried to fix 30 years of incompatibility by griping at it, and I had a Coco Rico.

When I got home and unpacked, I played a couple rounds of PUBG with Clint, and almost carried us to victory, but landed second place after getting shot in the face by a bush.

You make it hard to take anything seriously.