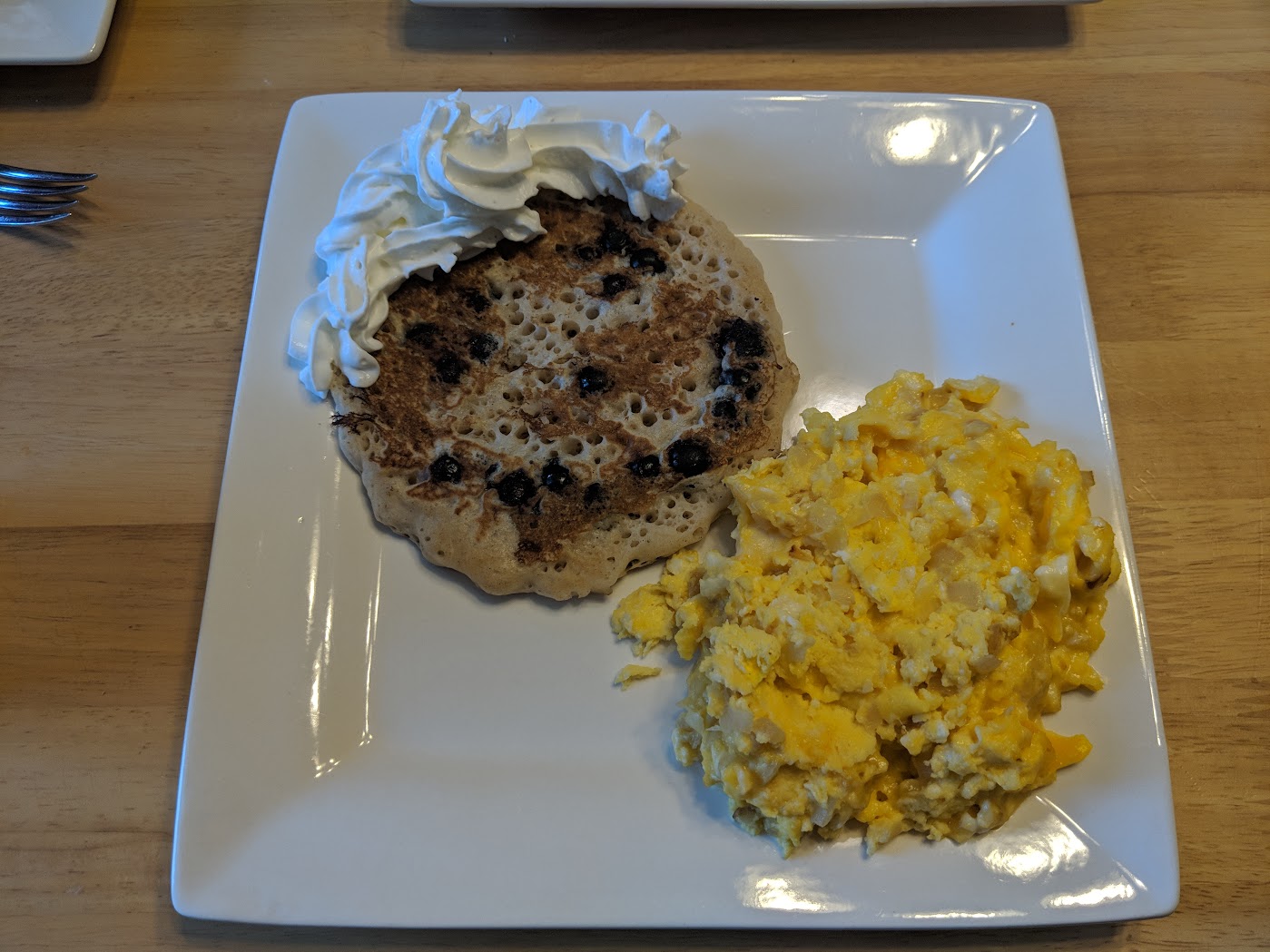 I woke up pretty early this morning with the sun pouring in. Summer made breakfast, then we scuttled on to Conway for a bit of shopping before the movie. We only really picked anything up at Target before heading to the theater, but I finally got a new beach towel.

Infinity War was an amazing movie, so I don’t know how we’ll make it over a year to the next installment. I guess Ant Man and the Wasp and Captain Marvel will have to do. I’m glad I avoided trailers and went in to mostly surprises. Now I can go back and catch up on all of that stuff after the fact.

Sam’s was closed by the time we got out, so we had to skip that. We headed home, I dropped Noah off at his Dad’s, took the girls to their place, then came home to some laundry. I tried to make some macaroni and cheese, but bugs got into the noodles and I ended up making spaghetti and cheese instead. It went okay. Tomorrow I’m going to try baking the leftovers to see how that adds to the flavor.

Let’s talk about this plan of yours. I think it’s good, except it sucks. So let me do the plan, and that way, it might be really good.