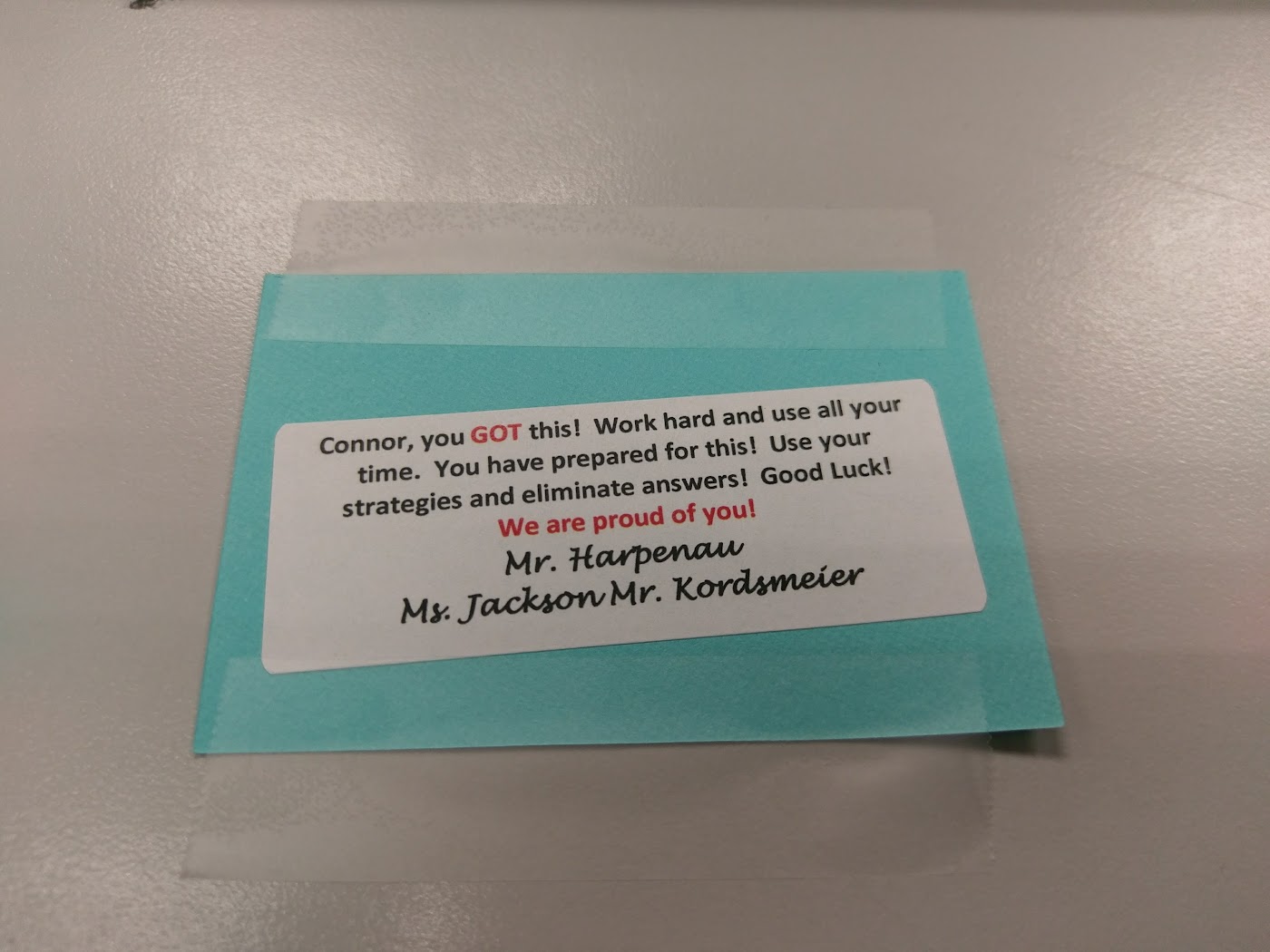 Being around school brings back yearly milestones, which makes time seem to go by faster. Being around the technology shows the incredible waste, not just in the equipment, but also in potential. I’m fortunate in being the dumb new guy that gets to learn all of these new things, but I’m still reminded of how slowly I’m progressing at this point in my life.

The morning flew by as I visited my campuses. Lunch was split parties again because most of the people I work with only eat out at a small handful of places in town, and several of them have a hard-no they will refuse to patronize. I can’t even imagine having such a narrow set of choices. I have to have variety, and I can find something to eat at just about any place I’ve ever been. Dale and Ryan wanted Zaxby’s, making it the third day in a row for fried chicken. I drove the others to Dixie and had their promo barbecue, which was pretty decent.

I stayed at work super late to reimage a computer that had a failed hard drive so I wouldn’t have to deal with it first thing on Monday during testing. I stopped by my parents to help set up their Google Home and have dinner, then went back to the junior high to finish setting up the computer. At least at the junior high, the assigned seating is encouraging.

Afterwards, it was solo Overwatch until sleep.

Another week, down the drain.