Today starts the first day of year-end testing with the ACT Aspire. I keep hearing from teachers about how frustrating it is that they’re forced to teach the test rather than teach the kids how to think and learn. They say their pay is based on the test grades, so that’s all anyone focuses on any more. I completely understand the desire to hold educators accountable, and in a lot of ways we completely fail to do that.

I try to play the devil’s advocate. It’s a job like any other, and you can burn out pretty easily. The defeatist attitude is incredibly infectious, and sometimes it feels like you have to play the part to fit in with everyone else. As a newcomer, most of the advice I received was that I shouldn’t care too much or work too hard because it wouldn’t pay off. How can someone be so discouraged by the thought that their ability to educate effectively has been castrated, and then turn around and be so unwilling to think critically themselves?

This morning, one of my computer lab teachers was worried she had lost a bunch of passwords she needed for testing. She let out a frustrated yelp just as I was walking in the door behind her. I’ve only ever seen dogs so excited to see me. I looked at the problem, explained to her what to do, and calmed her desperate need to keep clicking the same icon repeatedly as it was taking its time to launch the program. She asked if I ever got frazzled, and my response was simply that the job didn’t pay well enough for me to get frazzled. While true, I probably really owe my calm demeanor to my own defeatist attitude that nothing matters. It’s turtles all the way down, but it sure is peaceful.

After work, I went home to get my replacement video card that had been delivered. EVGA “upgraded” me from my GTX 580 to a GTX 960. While marginally “better,” I don’t feel great about going from a top-shelf card to a budget card. It seems to run everything pretty well, but I just don’t like the huge step down in series in spite of the step up in year model.

I kept having to go back by the school to try and finish imaging a computer from another lab. Between trips, I stopped by my parents’ for dinner because Mom wanted to try cooking lobster tails. They were pretty good, but really salty. I stopped by work again, and the computer still hadn’t finished by around 9, so I gave up and headed home to bed. 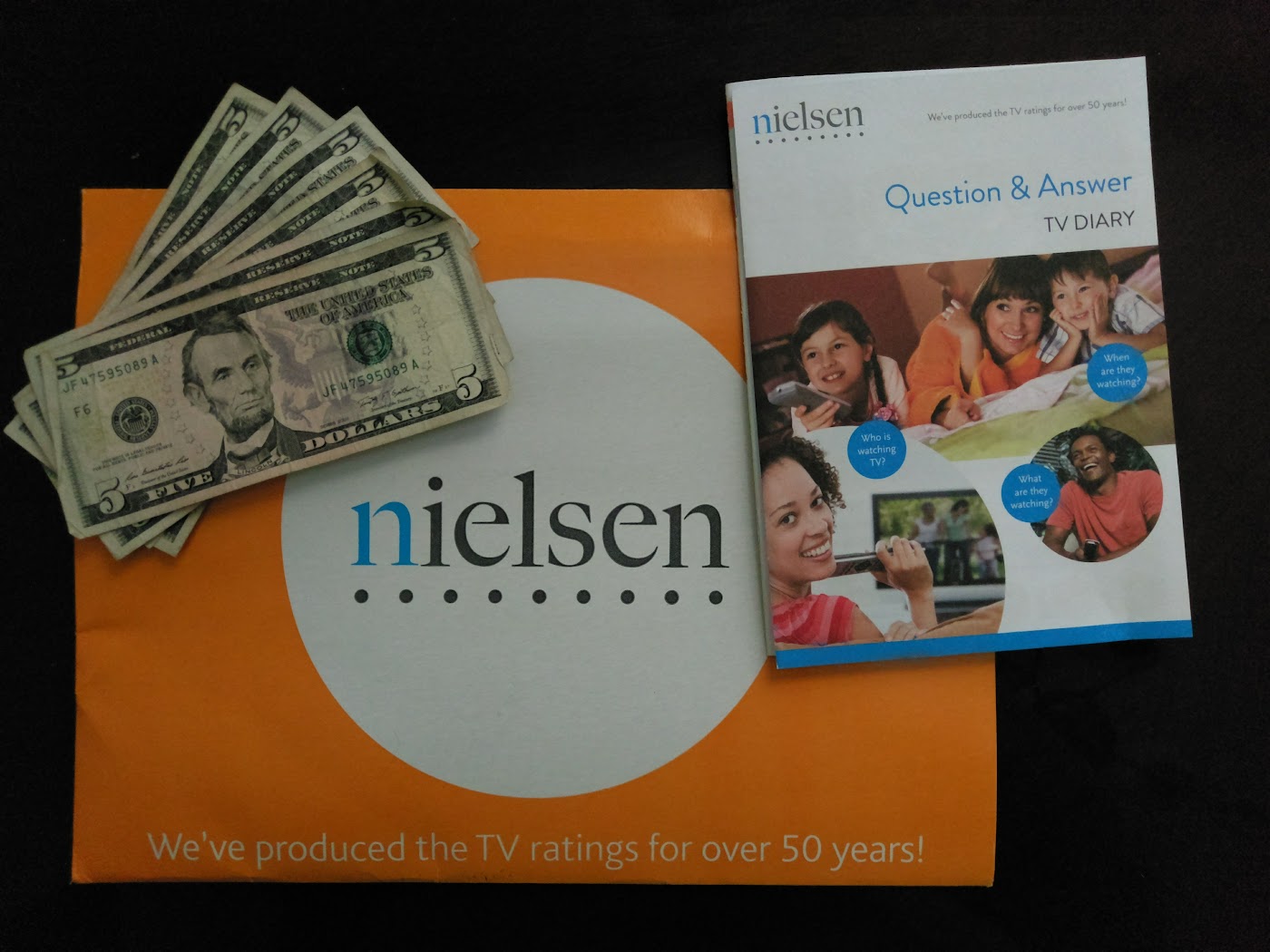