I’ve been playing catchup lately because of the sporadic schedules at the schools. It’s the home stretch, and everyone knows it. I’ve had a ton of trouble getting Minecraft: Education Edition working, and I’ve decided that it’s terrible. Just terrible. They charge us $5 per student per year, and there seems to be very little official documentation, and not much more community help. So far the official support form seems relatively fast during business hours, but otherwise I wouldn’t recommend it as something you would actually pay money for. 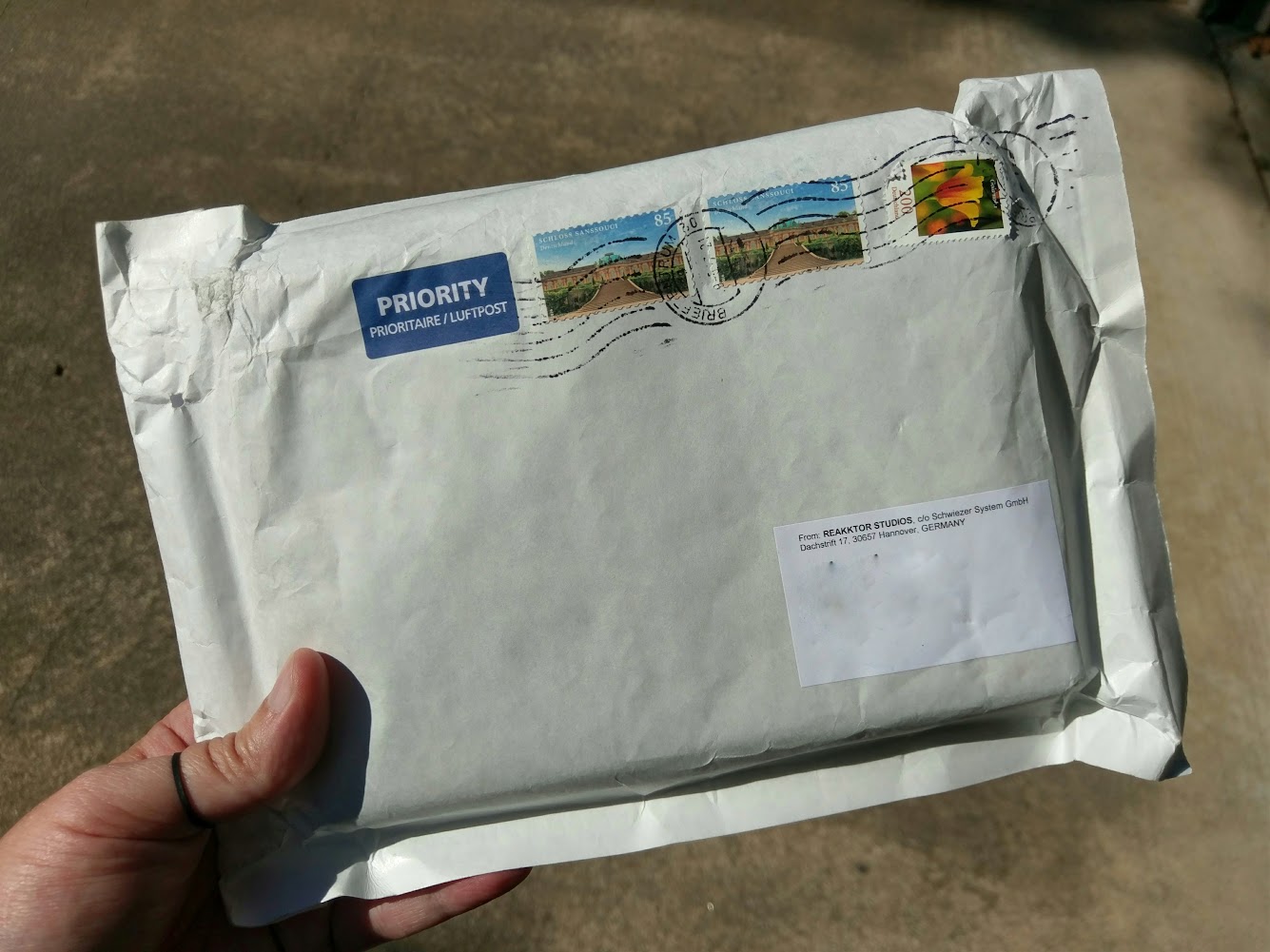 After work, I came home and found a surprise in my mailbox in the form of a game I had preordered/supported almost three years ago. I was so happy to see it finally released in physical form, and because of the delays in getting it published, the “team seniors,” which I assume are the original developers and creators of the game. Unfortunately the game never picked up a lot of steam, and it seems to be dead. Like everything else I love. C’est la vie. 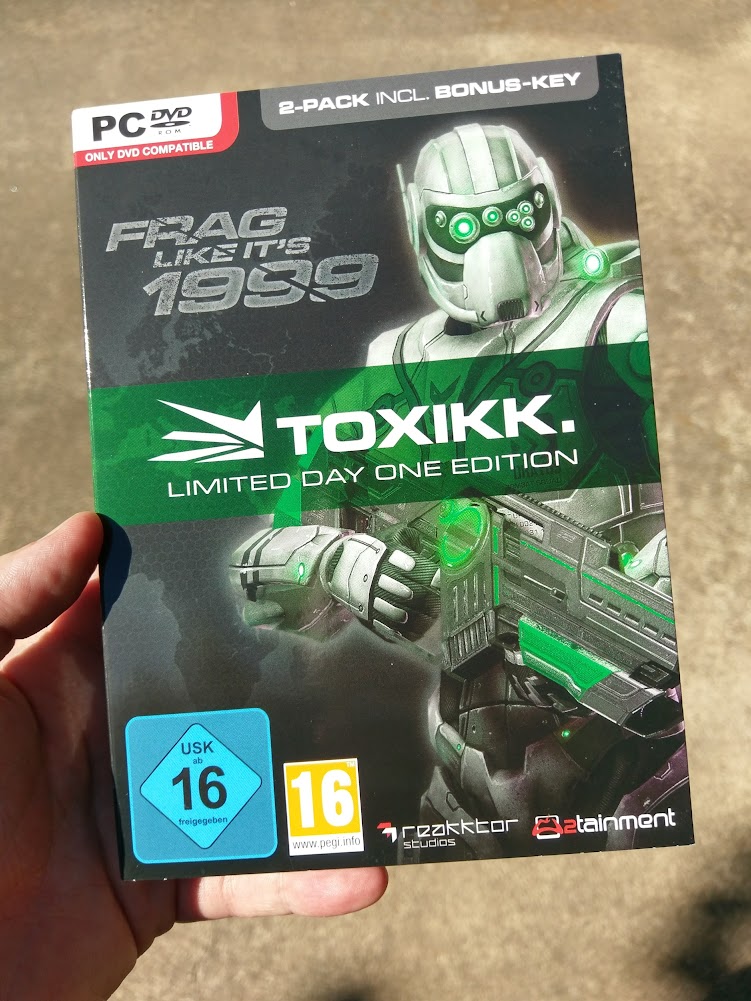 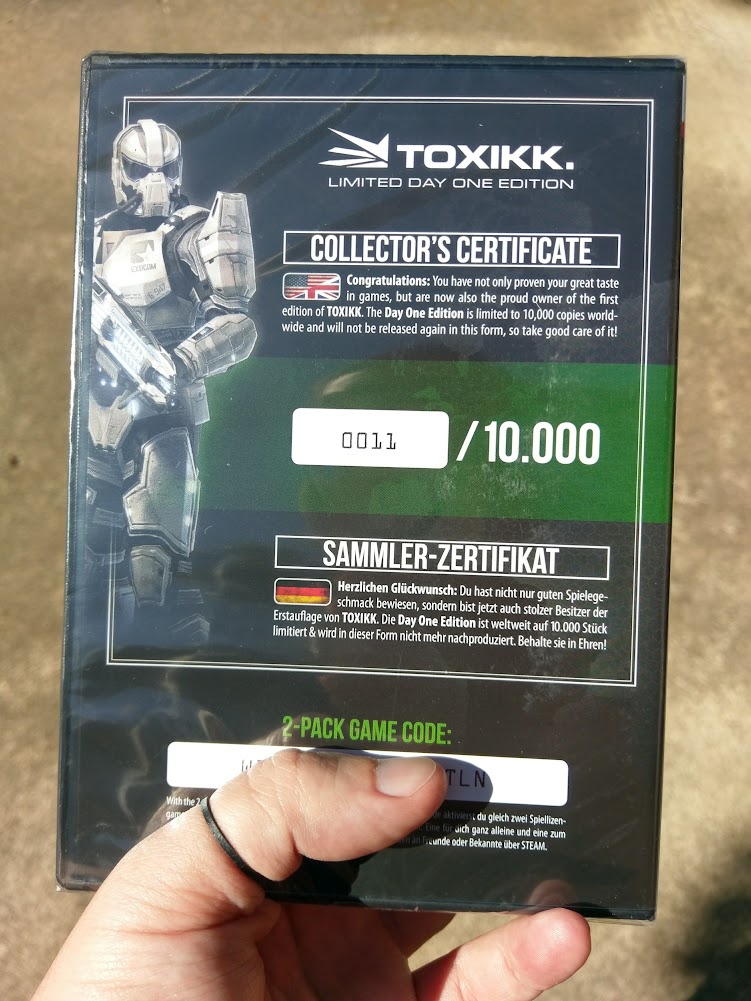 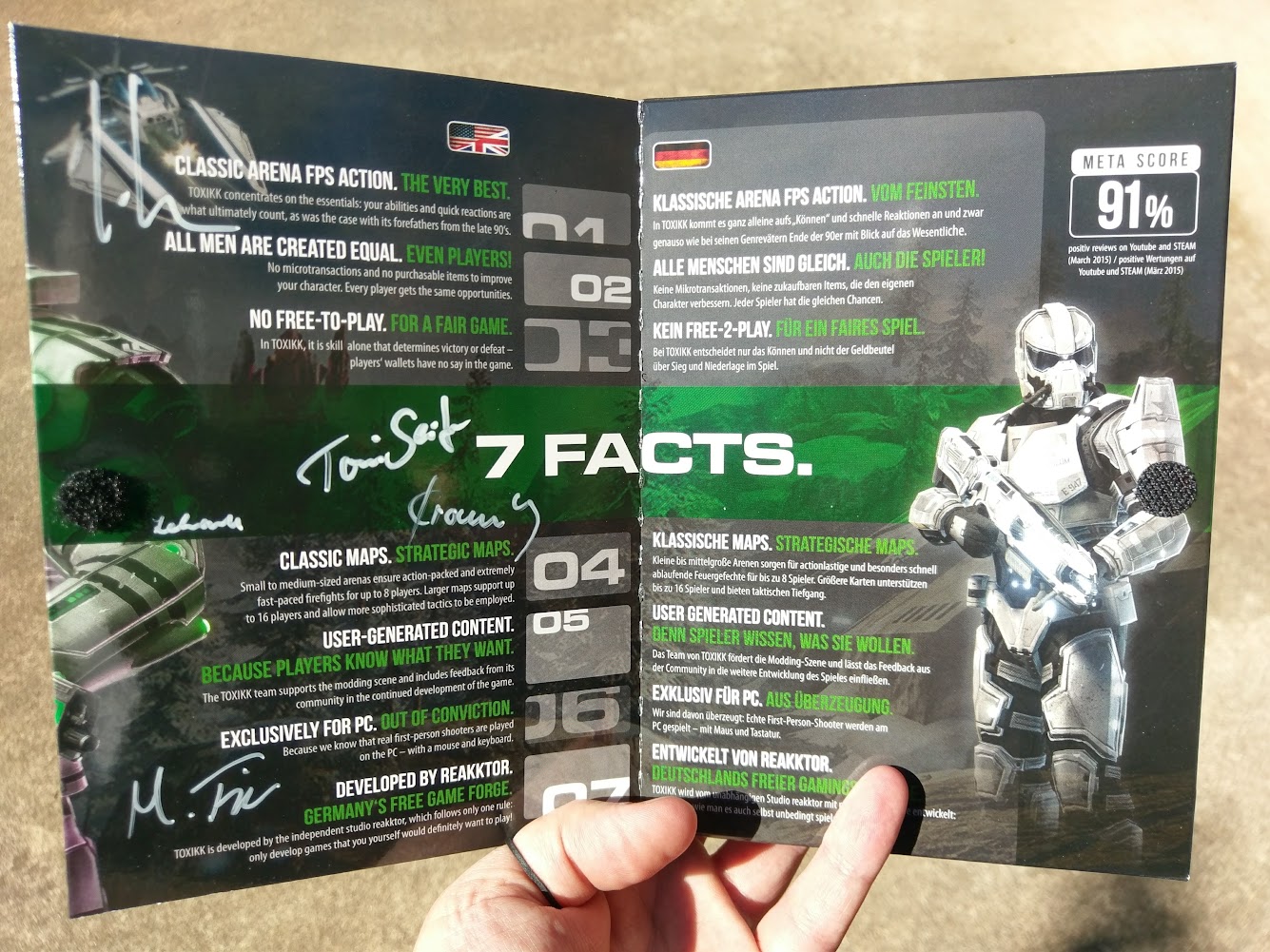 Nothing. Nothing is keeping me from ordering cat food online.
It’ll be here Friday. And I can get more just by asking my house.
Because this is the future.