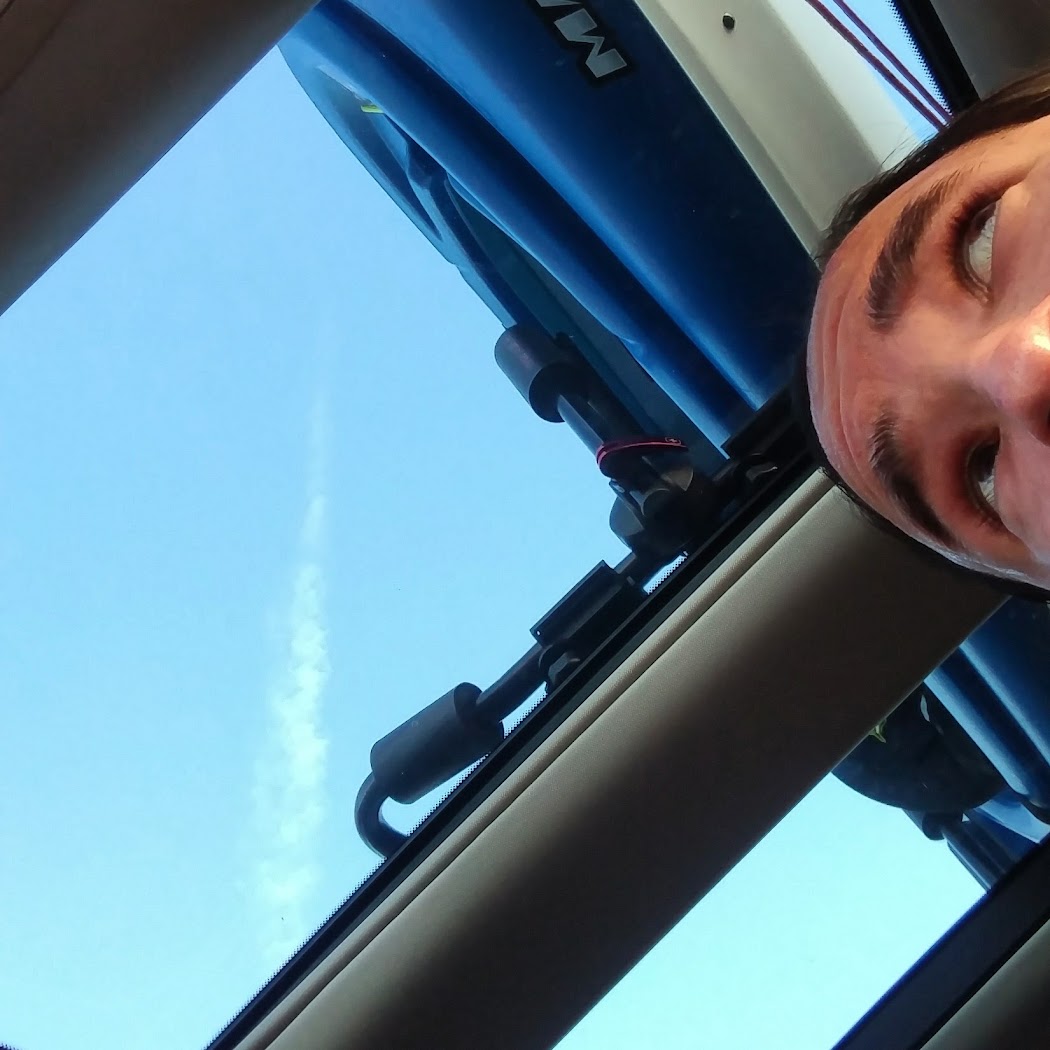 Today was relatively relaxed for me, which was a little surprising. I had quite a bit of time to myself to complete a project at work, and they fed us leftover “heavy hors d’oeuvres” from a farewell party for our superintendent last week. After work was when the real fun began.

I picked up Jesica, and we went to Conway to buy a kayak. I decided on the Pelican Maverick 120x, which is a 12-foot recreational kayak over the slightly more expensive Field and Stream. I wasn’t super keen on the camo color, and if there’s anything I’ll do less than kayak, it’s fish while I’m in a kayak. I got the kayak and paddle along with a neat rack mount for the car, and strapped everything down for the ride home. 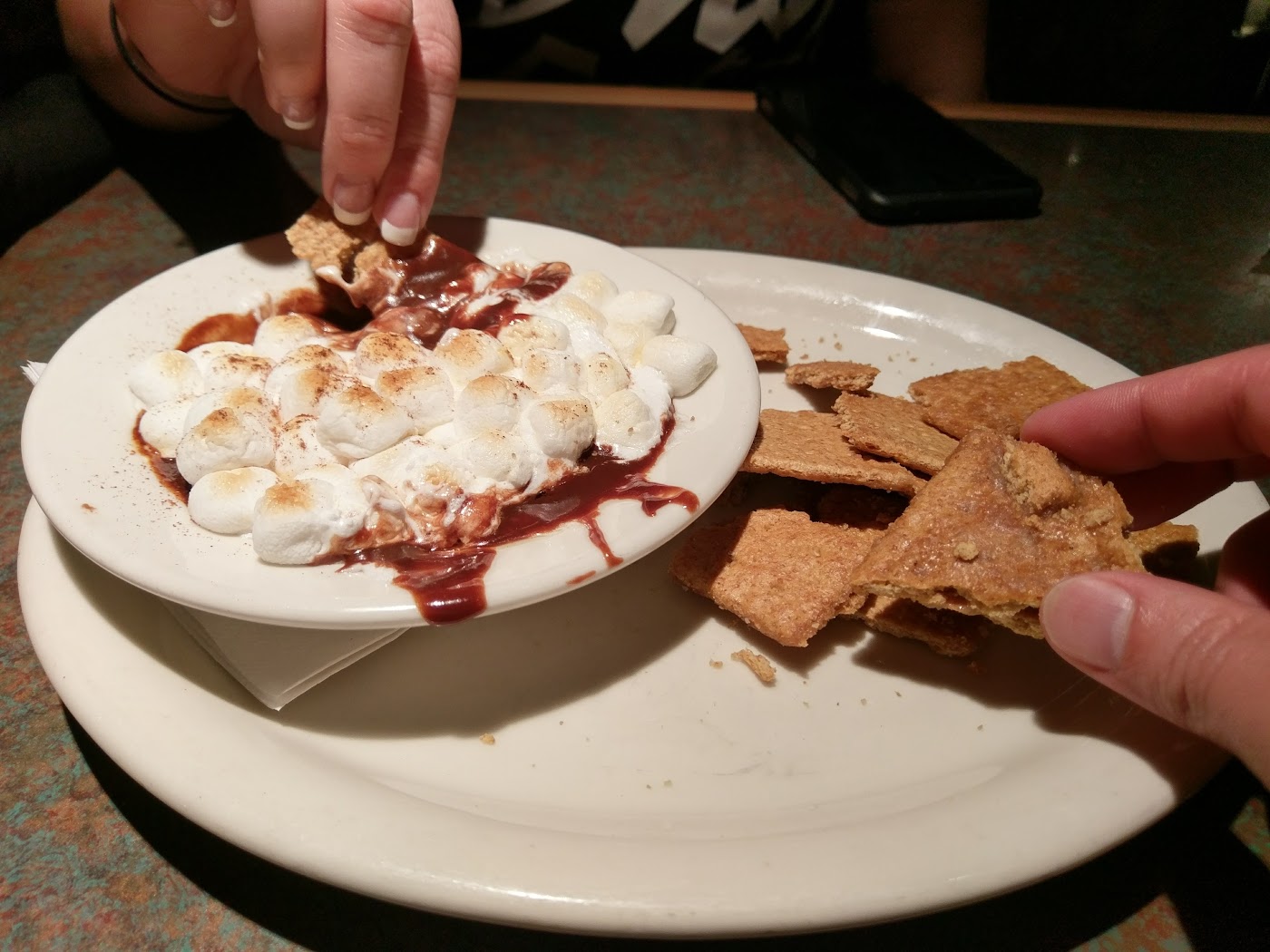 We stopped by MarketPlace Grill for dinner on the way back, and had an awesome “angry s’mores fudge dip” for dessert. The shrimp street tacos were good, but the salted caramel graham crackers really stole the show. I may have had to pay a $3 upcharge, but the inspiration to make this at home was priceless. It really was delectable.

I made it home in one piece thanks to my expert knotsmanship, but unfortunately the kayak didn’t fit under my garage opening and I had to take everything down before I could park. Still in one piece, but it’s obvious I’m going to have to come up with a better storage solution sooner than later.

No, the freeze dried ice cream will not suddenly get cold when you open the package.