I got up a little later than I wanted in order to make it down to Magic Springs as they opened. Michael came over at noon, and we stopped by Taco Bell in Dardanelle for a quick bite before heading down Highway 7. His bike needed a cam chain tensioner, so he took the Corvette, and I rode the R1. We made good time, but it was super hot and sweaty by the time we got there, so we took a few laps around the lazy river to cool off. Afterward we went down a water slide, then got pretzels.

While we were eating, a guy named Gary chatted us up, and then joined us for a couple roller coasters. He was really proud of his sobriety, and kept talking about his church. It’s nice to see someone actually getting something positive out of it, though it still makes me leery. He was super nice though, which is nice because he stuck around until we finally broke out for dinner. We ate at this little Mexican joint in the park. The food wasn’t bad, but I feel like it could have been a lot better without much effort. 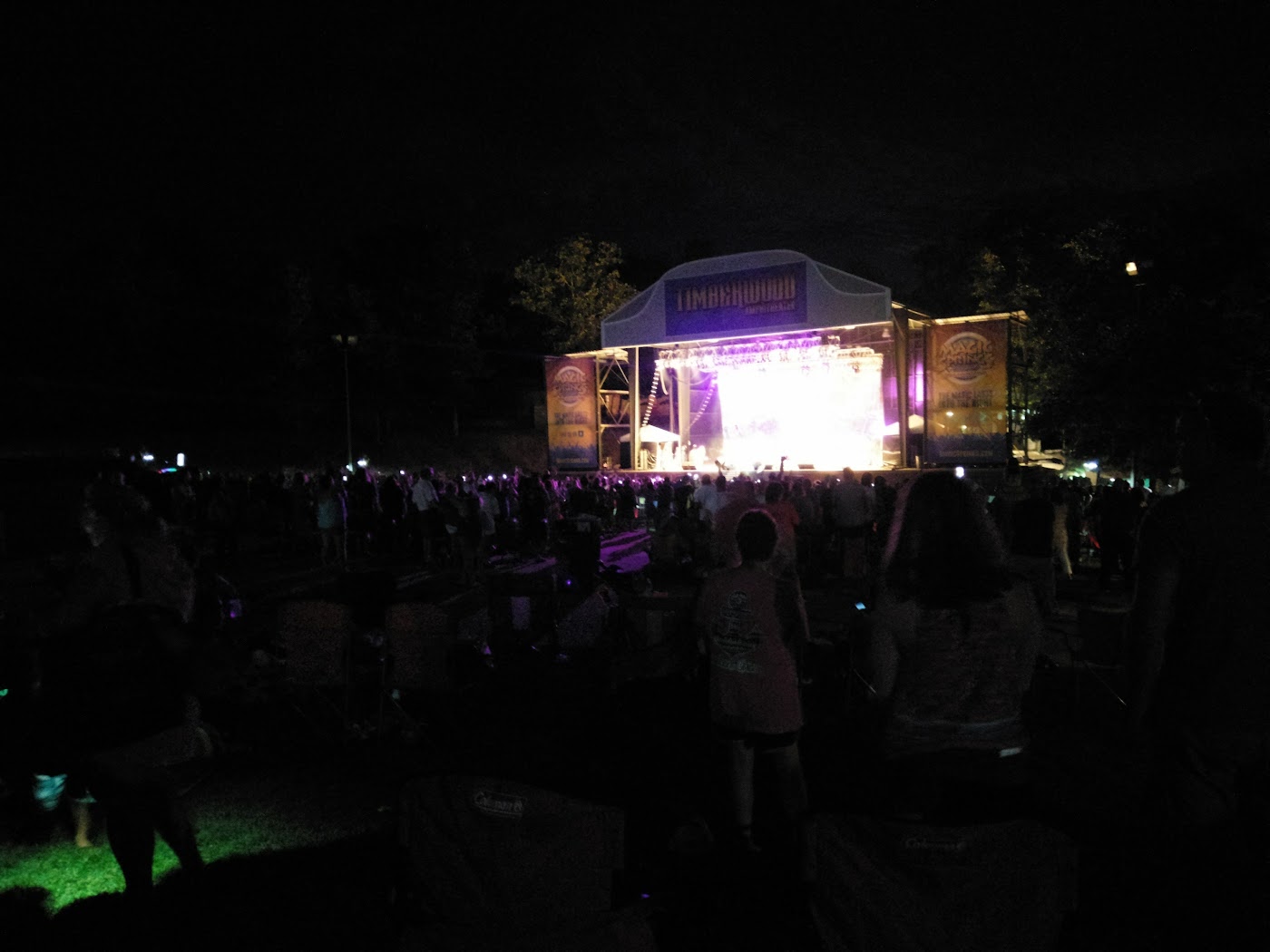 After we ate, we went down to the amphitheater to catch the last bit of Moxy before Bret Michaels came out. It was a good show, but it seemed way shorter than the others I’ve been to in the past.

We actually got out of the park pretty quickly, and I made short work of the trip home, only nearly dying twice. The first time was a near miss with a large piece of roadkill, and the second was a near miss within about six inches of a live armadillo that was sitting on the line in the middle of the road.

Everyone made it back home safely, but I had to go pick up the stuff I left in Michael’s trunk. After that, I played a round of Battlegrounds with Johnny, Clint, and Josh. Now I’m off to bed as a crispy critter.

Though it’s been a while now, I can still feel so much pain.