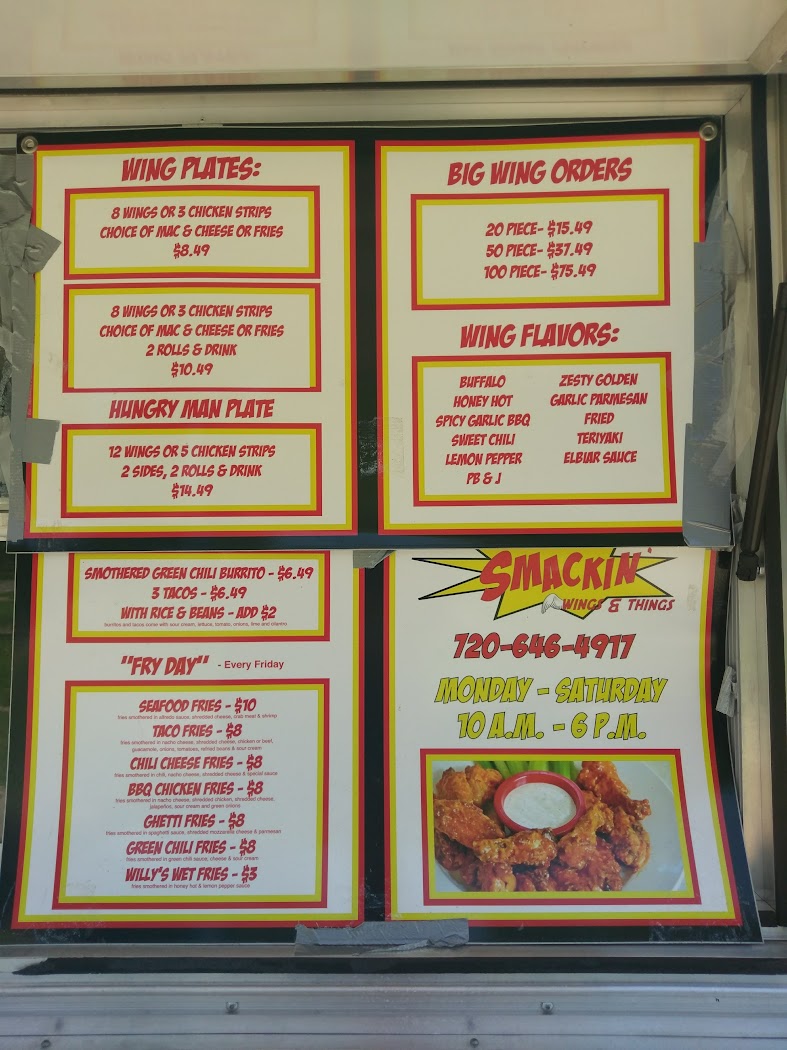 I was so exhausted this morning after being up so late from the movie last night that I decided to take a half day off to sleep in. When I finally got up, I went in to work to have lunch with Allen and Jason. They wanted to go to the taco truck on 4th Street. There were two trucks there – Smackin’ Wings and Things, and Guerrero’s Mexican Food truck. I ordered a few tacos first, then a wing plate from the other truck just to try them both out. I definitely had a better experience with the tacos. I think El Noa Noa is better, but these were good. The wings were disappointingly small, and I got what basically amounted to two “cube-sized” “sticks” of celery. The fries were great, and the wing sauces were good (even the PB&J), but they were some of the smallest wings I’ve ever had from a restaurant.

After lunch, I was informed that we were having our floors waxed in our office, so we moved everything off of the floors and then went home at 2, and were also told not to show up Monday, so we get a surprise extended weekend. I’ll actually be taking advantage of it this time, so I’m pretty excited about this weekend, with only a hint of dread due to the heat and expected thunderstorms.

When I got home, I checked on the duck who had been sitting in relative darkness without the heat lamp. As soon as I walked in, it looked at me, and then made one big leap up to the edge of the bucket, and hopped away. Luckily it wasn’t too hard to catch it again, and so far it’s stayed in the bucket since I returned it. 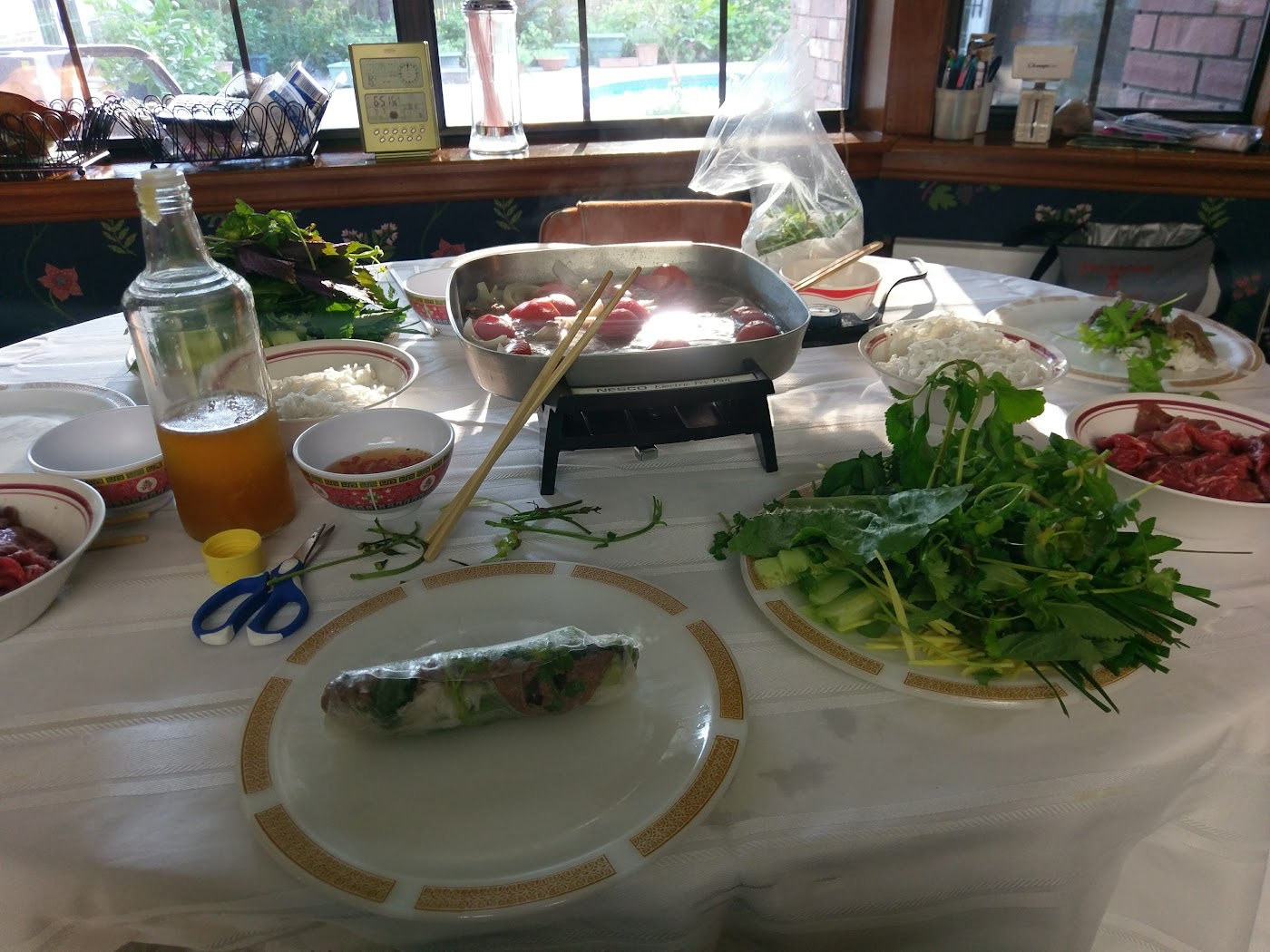 I went to my parents’ house for beef spring rolls in the evening, and took Bác Vân along to visit since she’s been cooped up in her house for the past few days. When we finished, Mom asked me to take her 49″ TV back home for Bác Vân to replace the TV she currently has hanging up on her wall.

Finally, I played some Battlegrounds with Keno, Jack, and Clint until bedtime.