It’s 6:03 PM the day after, and I just realized I forgot to write a blog for yesterday. It was a relatively big day, too! 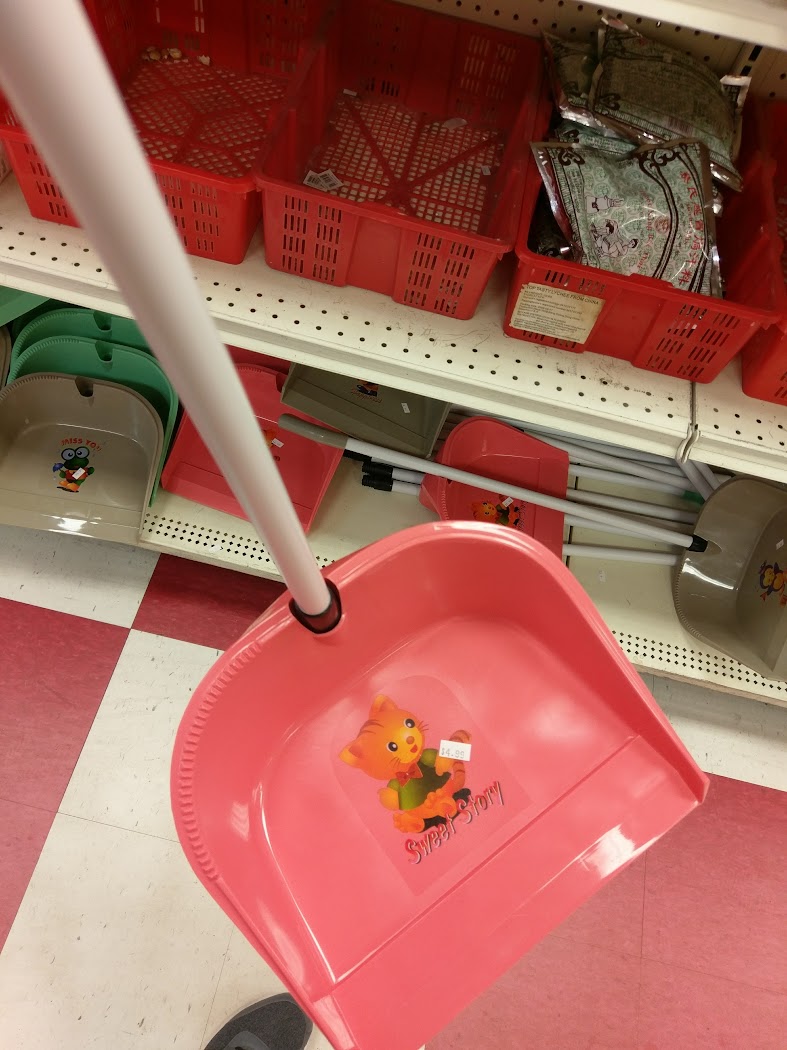 I picked up Bác Vân and met my parents to go to Fort Smith. Dad had a magic club auction to attend, and I took the opportunity with all the bodies to go to Best Buy to partake in their laptop trade-in promotion. Luckily, the girl there let me trade them all in by myself, so I didn’t even have to worry about having anyone else with me. (Un)fortunately, neither the laptop nor drink refrigerator I was thinking about buying were on sale any more since Sunday was the start of new sales, so I’m just banking the gift card for a later date.

After that, I stopped in to the Apex store to visit, but Destiny wasn’t there. Mom and Bác Vân went to Michael’s to browse, but Dad called after just a few minutes to let us know he was done with the meeting. We went to pick him up, then went to Furr’s Fresh Buffet for an early dinner. I didn’t think it was quite as good as the breakfast, but I figured it was because we came at a non-peak time. Dessert was awesome, though.

We made a quick stop at one of the Oriental food stores, and then I drove us home. Once there, I played some Battlegrounds with Johnny, Jack, Scott, and Josh until the wee morning hours. Josh wanted Waffle House, so I met him there for a late night snack. We waited for a while with no cook, and then my old workmate Keener came in. He said he had been working there and another diner for the past couple years. It was nice to catch up with both him and Josh while we were there.