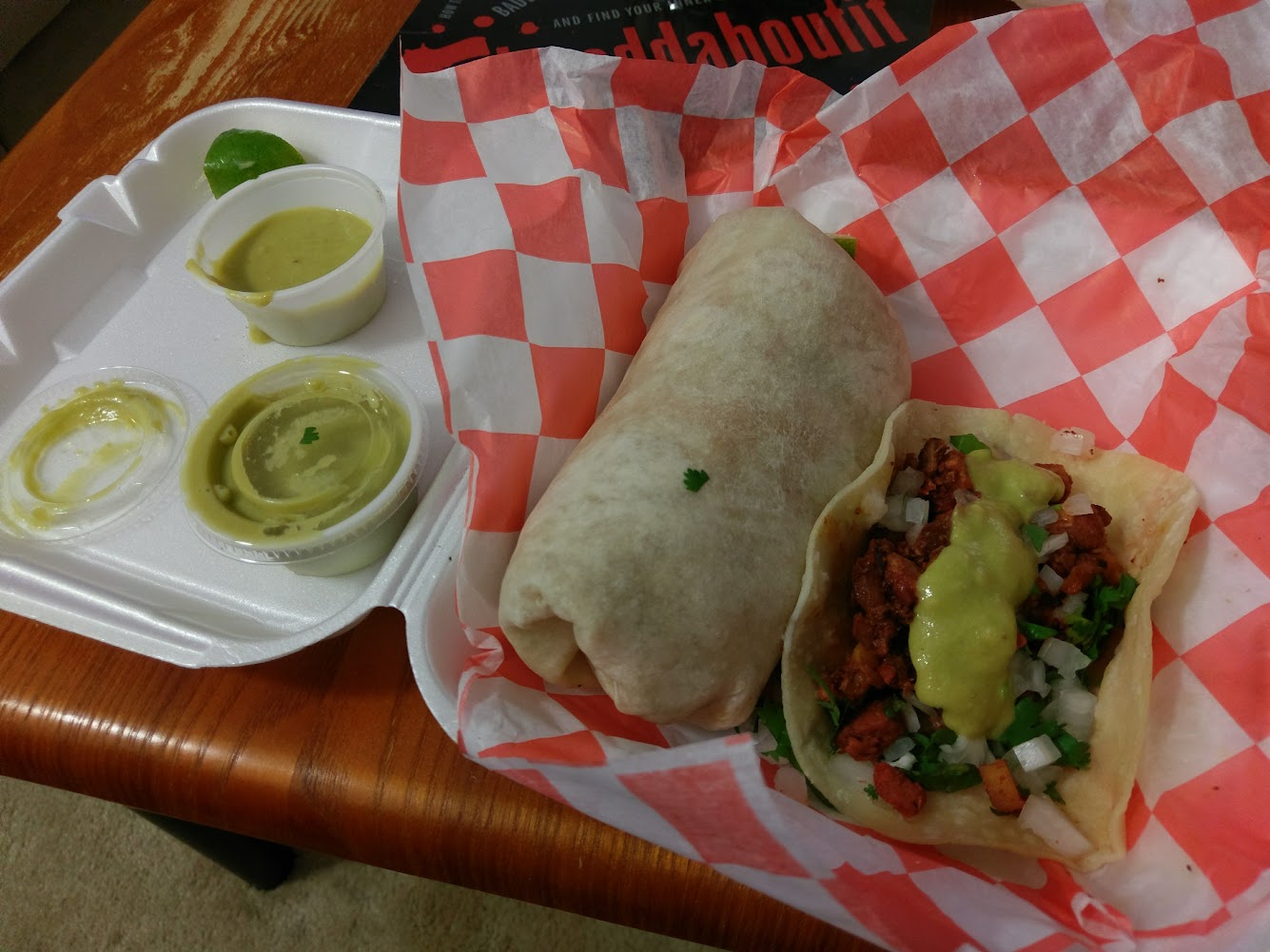 I had most of the day to myself at work, so I’m almost done with all of my lab work. I can feel the crunch coming before school, though, so I’ll need to stay on task next week to make sure the group stuff goes as smoothly as possible.

For lunch, we went to Steve’s Snack Shack for some Philly cheesesteak sandwiches. I had Steve’s Steak Sandwich, which was awesome, though cumbersome to eat. I didn’t manage to get a picture of it, so I guess that means I’ll have to go back. 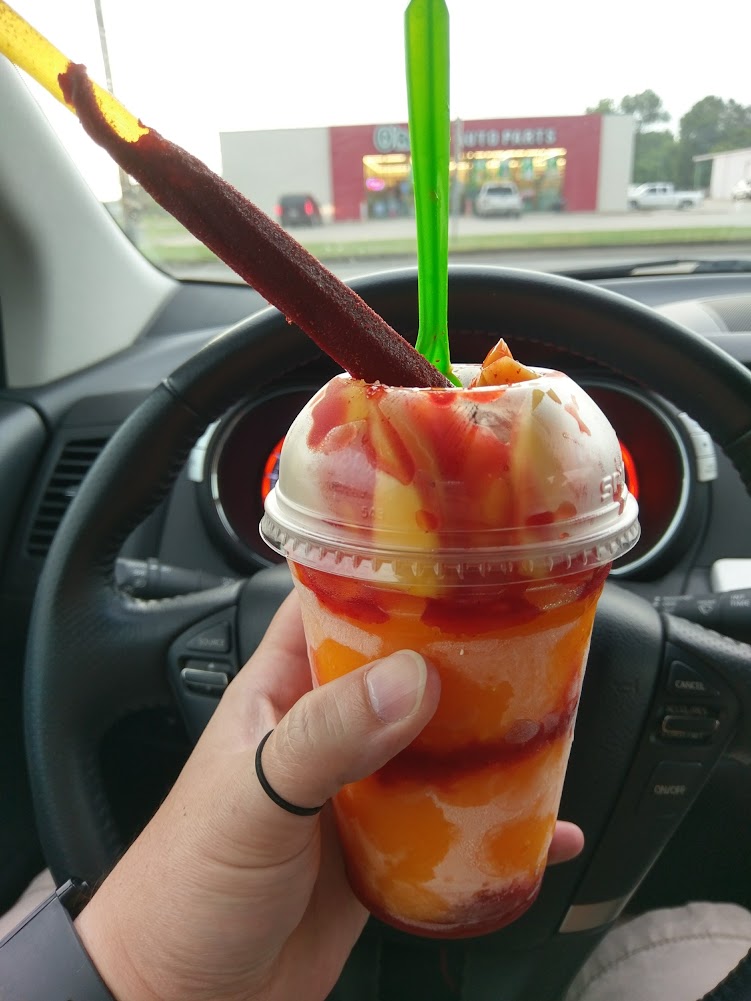 After work, Johnny called to confirm we were meeting up with Josh. Josh apparently didn’t accept the plans as confirmed and had his friend Chris over, so Johnny came to my house instead and we went to Dardanelle for a taco truck and mangonada. I’ve had better food from there, but the mangonada was delicious. Josh eventually came over, and we goofed around on YouTube for a while until Johnny left. Josh left shortly thereafter, and I ended up going to sleep relatively early for the weekend.

Too tired to blog? Get outta here!