I spent all day at the junior high, and finally feel like I can see the end of the deployment. I still have so much to do, but at least now I don’t feel like I’ll be doing this until I die. 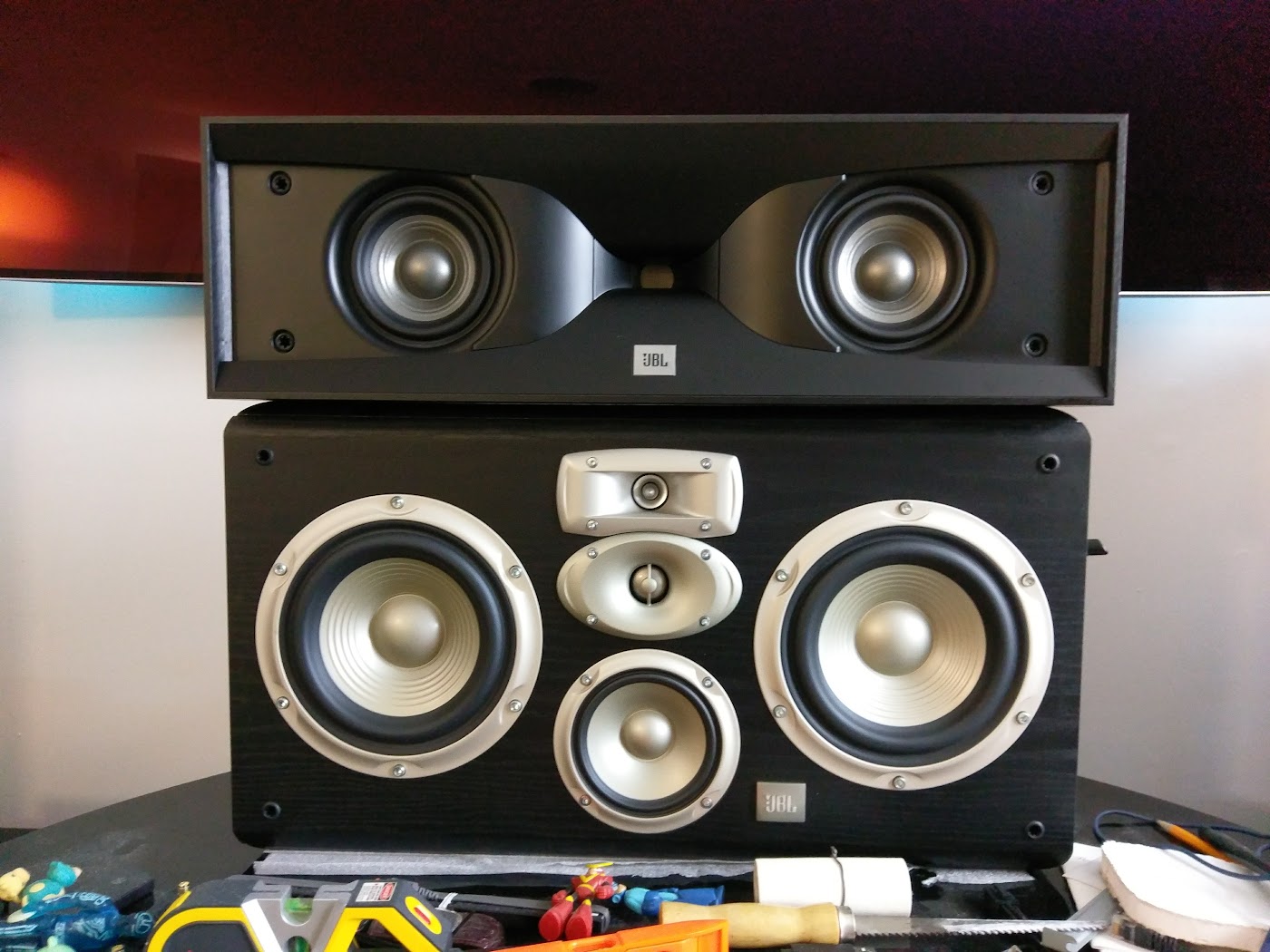 I skipped lunch again, and used a second Soylent to power through some more work. I should be able to turn around and sell a lot of the discarded computers just as soon as I’m done deploying the new ones.

After work, I went by my parents’ house for dinner, but left right away because UPS made a delivery for me. I finally got the matching center channel speaker to my tower set. It’s significantly smaller than the old one, but I’m glad to have a completely matching kit, aside from the sub since that would be too much of a downgrade. I figure I don’t really need the large speakers for the center as much if I’m surrounded by six of the towers anyway.

Once I got the new center set up, I loaded the two old towers and old center into the car and took them back to my parents’ house for them to use, then had some leftover fish soup. When I finished dinner, I came back home and played some Rocket League with Josh until my laundry finished.

Now, hopefully I’ll be able to fall right to sleep to some folk metal.