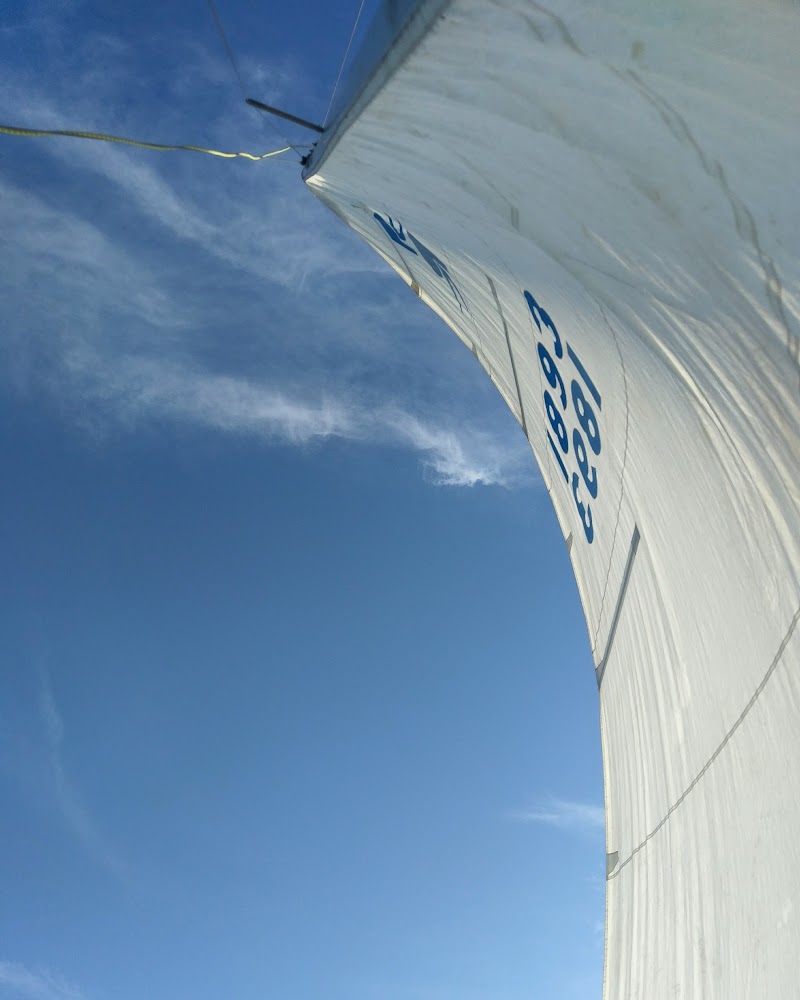 I woke up around noon and eventually got out to my parents’ house so Dad and I could go sailing. We looked at both boat ramps at the marina, and though they are on opposite sides, the wind was coming in the wrong direction at both, so we took the favor of familiarity at the dock we normally use. It was tough getting out of the breakwater because of the bad wind, but we eventually made it and sailed around the lake for a while.

We didn’t stay out on the water for very long, but we didn’t plan to pack a lunch or anything. I tried my best to re-learn how to read the wind while my dad piloted the boat. Overall there weren’t too many moments of panic, but I really do wish I had a small motor to get out into the water a ways before putting the sails up. It would be a great deal less stressful that way. This is definitely something that needs practice. Perhaps in the end, the lack of the motor will make me a better sailor. 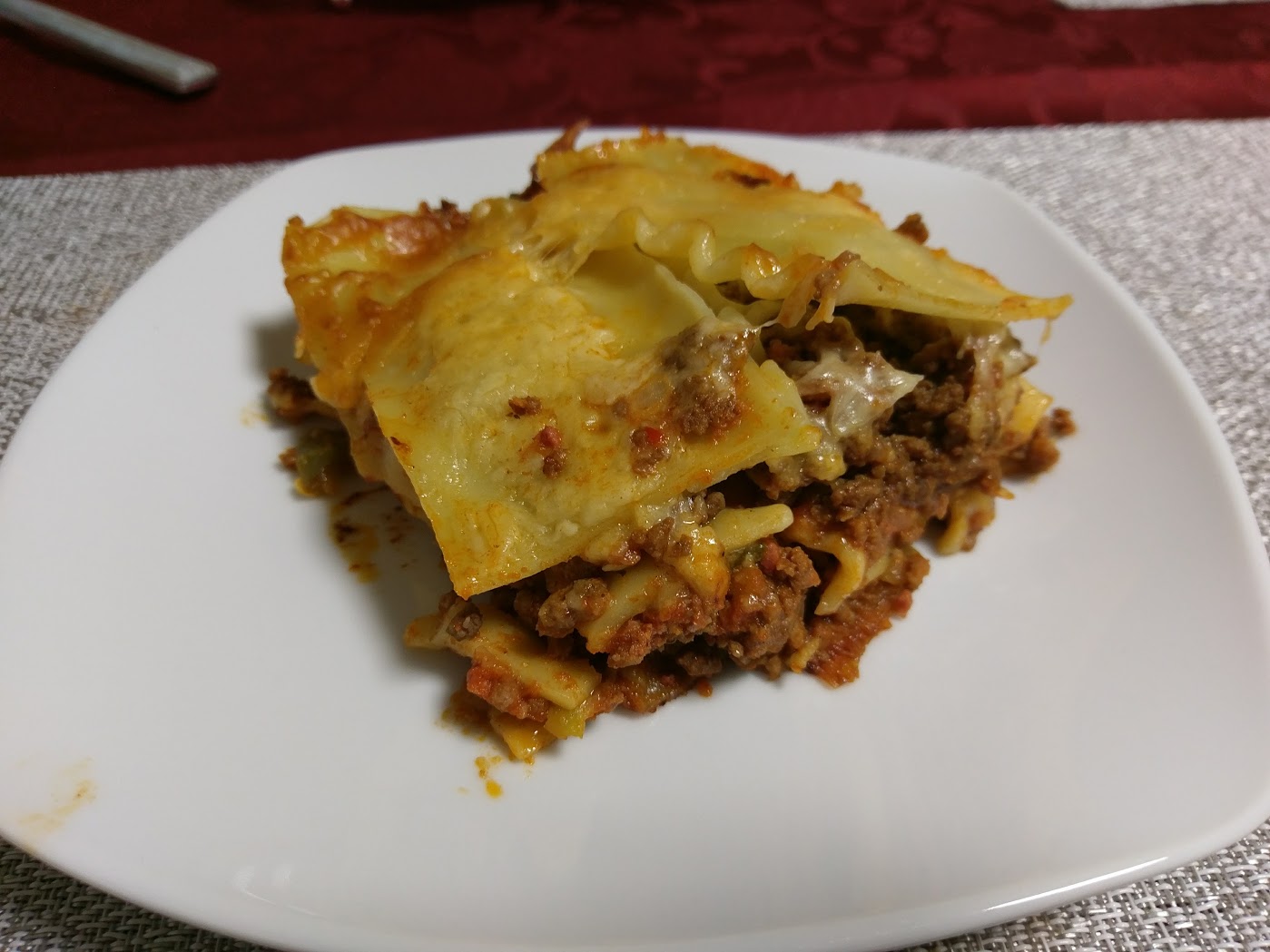 After we pulled back onto the hard and tore down, we went back to my parents’ house and I had some leftover chow mein. I was so tired after I ate that I came home and fought sleep with some Overwatch for a while. A few games in, I got a text from Mayra inviting me over for some lasagna she made. She was there with Armando, her cousins, and a couple new guys from AT&T that I had never met before. I hung out there and watched them play PS4 for a while, then came home to sleep. 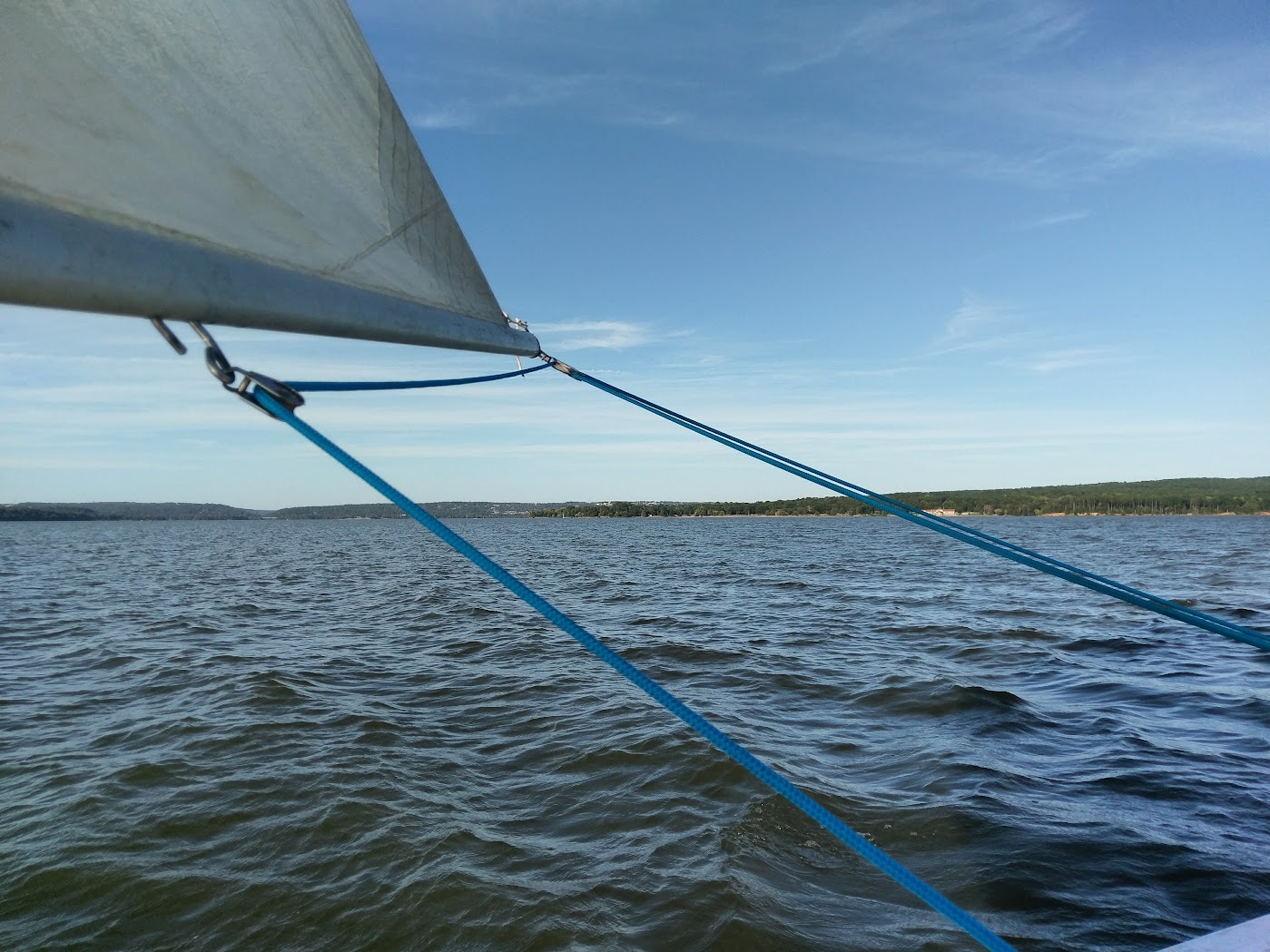 Until you have the courage to lose sight of the shore, you will not know the terror of being forever lost at sea.