I tried sleeping without earplugs last night, and just as I expected, I kept waking up to every mask leak all night long. On the plus side, my back was significantly better today. There’s still pain, but it’s no longer debilitating. 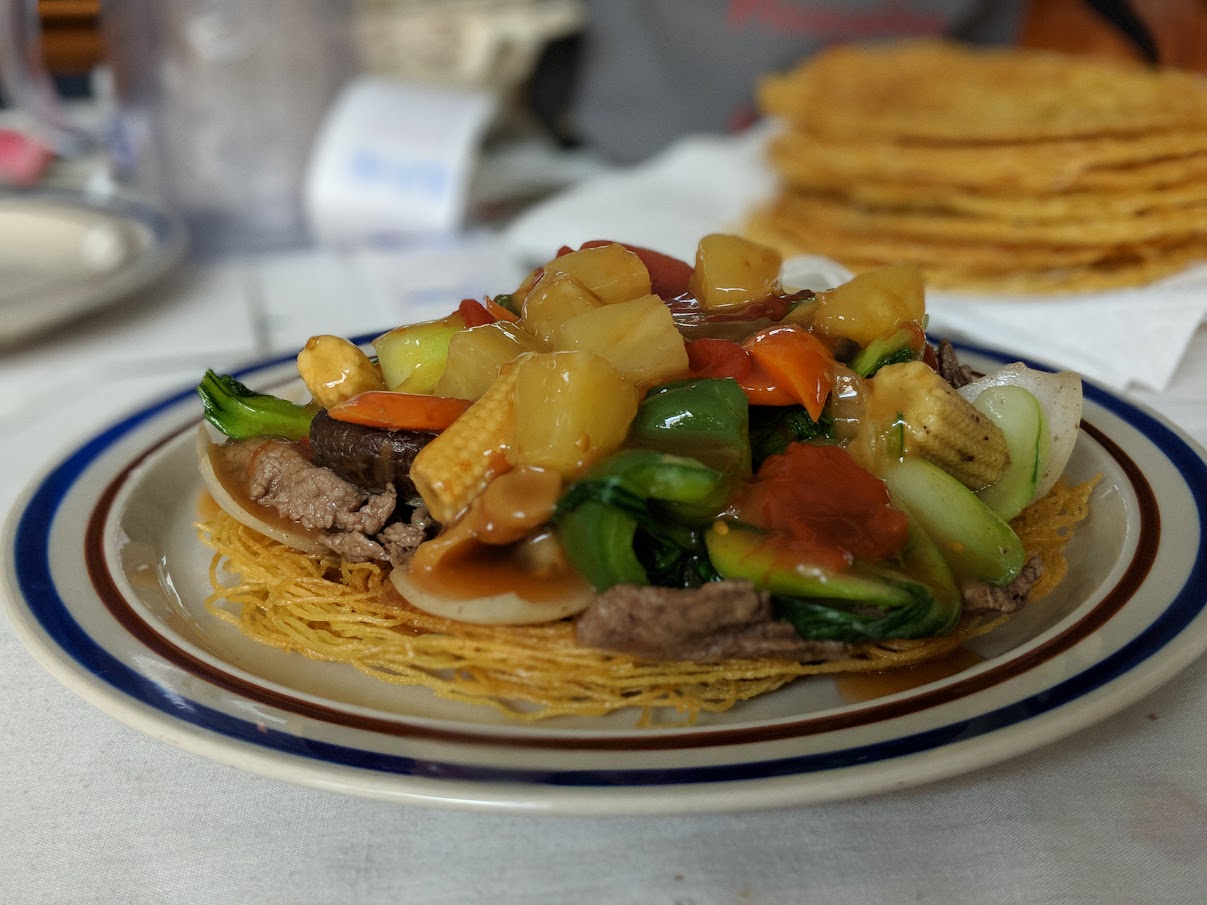 I met Summer at the River Valley Arts Center for Miranda’s art show. I wish I had taken some pictures, but I also don’t know if that’s a thing that’s frowned upon, so I guess it doesn’t matter. She had some really great work though, and it made me want to try being artistic again.

When we left there, we stopped by Arby’s for some lunch until she had to go to the school to prep for class tomorrow. I came home and basically spent the rest of the afternoon trying to find a photograph that seems to have disappeared. I even tried Josue to see if he still had it, and though he managed to dig up a couple others, he didn’t find the one I was looking for.

I went to my parents’ for some chow mein for dinner, then came home to do some laundry for work tomorrow. I’m having to try and shrink my new polyester work shirts, and I don’t think it’s going to work. Evidently Holloway sizes their sport pollos at least a size too large. Standards aren’t hard, people.

I watched the first half of The Avengers while the laundry was going. I haven’t seen it in quite a while, so I felt like I needed a refresher.

That guy’s brain is a bag full of cats. You can smell crazy on him.