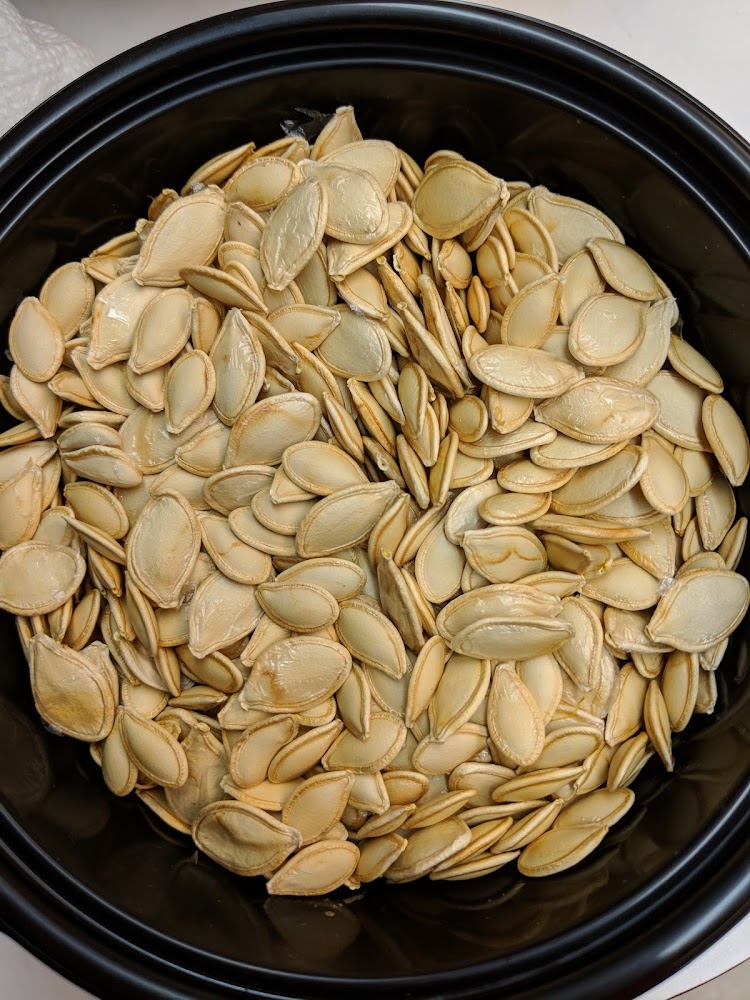 Work was worklike. I spent all morning at the junior high, then stopped by Subway for a late lunch. I wanted to try out their reuben. It was okay. Super loaded up with subpar deli corned beef, but not enough of anything else. I ran into Michael there as I was walking in, and let him jump ahead of me so he could get back to school. Then when I got to the end of the line, he paid for my $11 sandwich. It all happened so fast, and I felt a little bit terrible, because I’m pretty sure my sandwich cost almost twice what his cost.

After work, I went to my parents’ house for some more chow mein, then came home for more laundry. I had just gotten settled in when it started to storm. The storm passed pretty quickly, but right in the middle of it – BANG! Lightning struck super close. I never really lost power, but things went a little funky for a bit. It wasn’t long before I realized my brand new modem had fried. After all the trouble with my internet, the coax to my modem was set to bypass the surge/backup battery. It’s completely dead. I called Suddenlink to have service switched back to my old modem, but now I’m having additional trouble getting my wired devices back online. At least two heavy pieces of equipment don’t seem to be talking to the network, so I’ve got my work cut out for me.

I hate, hate, hate this kind of thing, especially when it should have been prevented. There’s no reason for me to have to bypass safety equipment in order to use Suddenlink’s service. Enough for tonight though. I’ll have to figure it all out tomorrow or something.