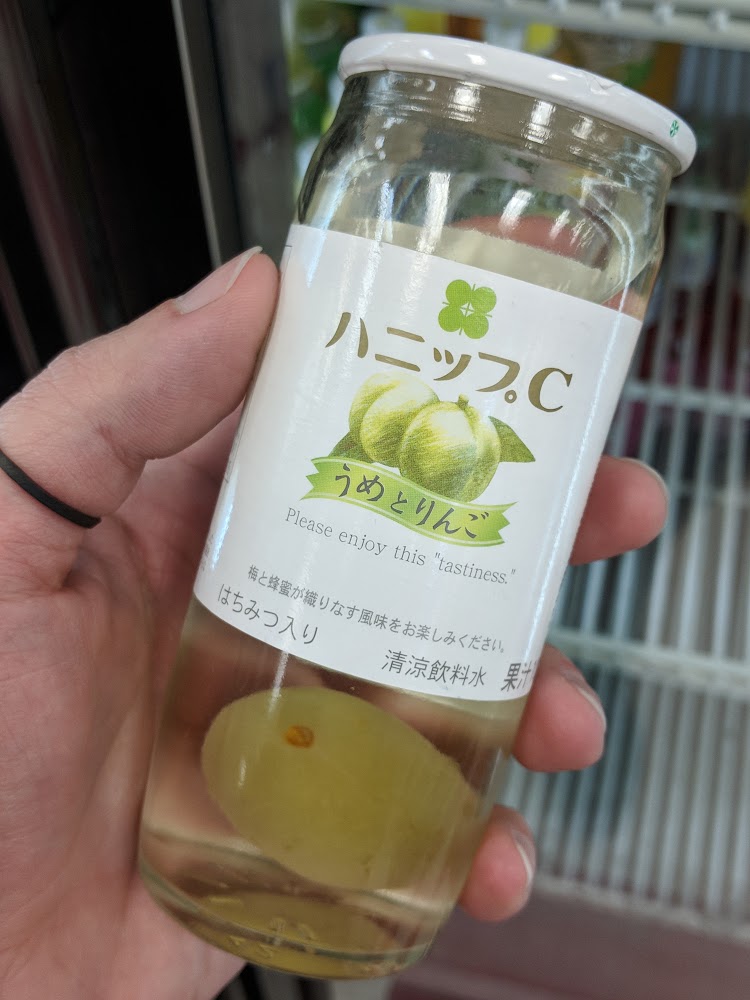 I got up this morning after a late night of sneaky Photoshopping to the blog with plenty of time to get ready to leave for the Magic Club Christmas meeting. It’s late enough in the year now that I think we can accept a little bit of festivity.

We were pretty late leaving my parents’ house, because why wouldn’t we be? I brought my HTC 10 along for the ride to try and compare service. Overall it seemed about the same, but I didn’t spend all day with my face in my phones either. Surprisingly my data at the Riverfront Park was actually a bit faster on straight Sprint. I probably should have gotten an app to monitor what towers I was hitting before we left.

I felt a little removed for most of the meeting. It’s grown quite a lot over the years. This year they had a string quartet while we ate. There were enough other people there for setup and teardown that I didn’t really do anything. The show was almost entirely for the kids, and I don’t think anybody really talked to me at all except to say hello.

We hit up some Oriental grocery stores on the way out of town, and I picked up some shrimp and cuttlefish chips and some dried squid. My snack game has been off lately, which I suppose is good. Once home, I did a load of laundry to cap the weekend.