Work was really slow, and I’m guessing it’s just everyone winding down again. I had to make a couple trips to the shop because the lamp I grabbed was mislabeled with the wrong projector model. I guess I can’t be too mad when we’re confusing part numbers like 1141 with 1411. It was super annoying to have to interrupt two classes, though.

I met Dale and Allen at Arby’s and had a gyro for lunch. They’re pretty good, and more filling than I thought it would be. The sun was out in the afternoon, and it almost felt like spring again. 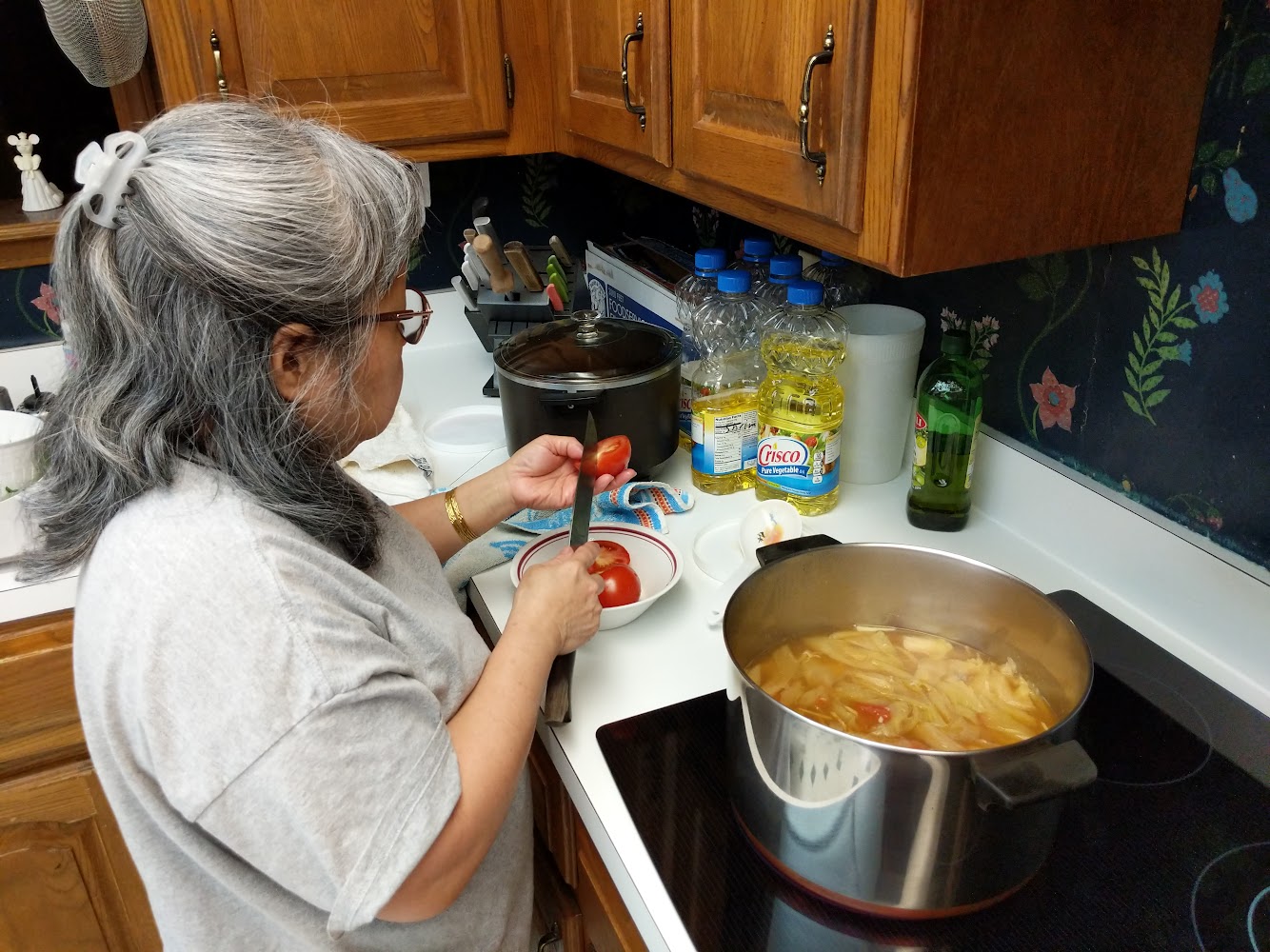 After work, I went straight to my parents’ house for fish soup. While I was there, I managed to get my taxes filed online. I don’t know why my adjusted gross income were different on my tax forms and what the IRS had, but at this point I can’t be bothered to care. If they audit me, at least I’ll know what it should have been. There are few things that make less sense than income tax. Rules for the sake of rules, and I hate it all. I should retire somewhere far, far away.

Back at home, I played some PUBG with the guys. I made it to the end of the round once and cleared an entire team by myself, but ended up getting sniped from across a field at the last moment. Then during one of our later games, I was taken out by a team, and Clint made friends with them over proximity chat to try and gang up on the team across the street. Nobody could believe it actually worked.

Let’s go into tomorrow with more sleep this time…