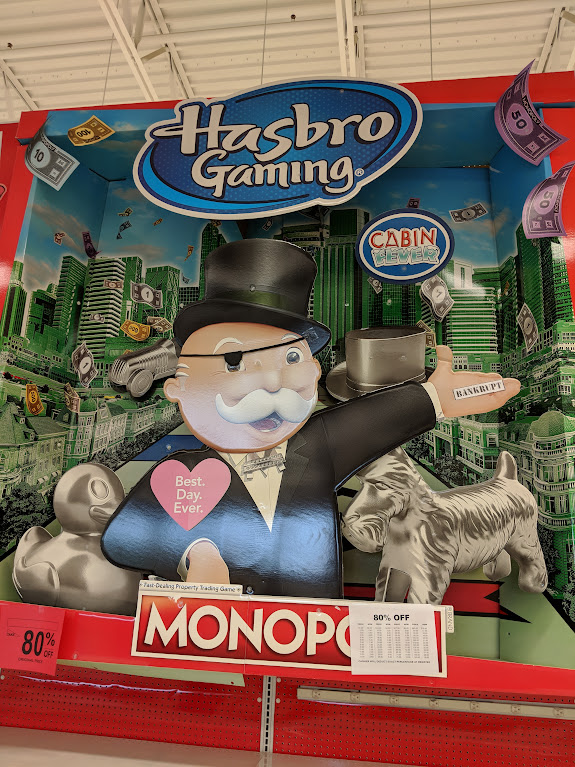 I crashed pretty early last night after running on very little sleep over the course of our trip up here. I caught up on sleep well enough that I got up and around at a decent hour. Breakfast at the hotel was pretty good, and after a slow start to getting around, we went to pick up the girls.

I wanted to go to Costco with Beth to see if they had the Nest Hello and Google Home Mini bundle that was available online. We stopped and got Starbucks for everyone on the way. We didn’t spend very long in Costco before Beth had to run, and the rest of us went to another local store to pick up some things for her.

After dropping that off, the girls wanted to go to Culver’s for some burgers. That was good, but I think it made everyone tired. We headed back to the hotel to get unpacked before dropping Summer off at the gym.

The girls and I went to a closing Toys “R” Us to look for deals. The store only had a couple days left, and it was super depressing to see all of the fixtures being sold out from under them. The carcass had already been picked pretty clean, but we bought a couple things before crossing the street to Dick’s to kill some more time. After that we went to a comic book store, and then the Dollar Tree in the shopping center next to Planet Fitness.

When Summer came out, we went back to the hotel to swim for a while before crashing for the night.