I only got about three hours of sleep, so I was dragging all day long. We survived the night without any permanent injury or loss. In fact, the shower was tall enough for me to wash my hair without bending over backwards, and it had more pressure than the one at the Red Roof Inn we stayed at the night before, so overall I guess it was a success. I still ended up paying over $15 an hour to sleep, but at least I had power and a shower. 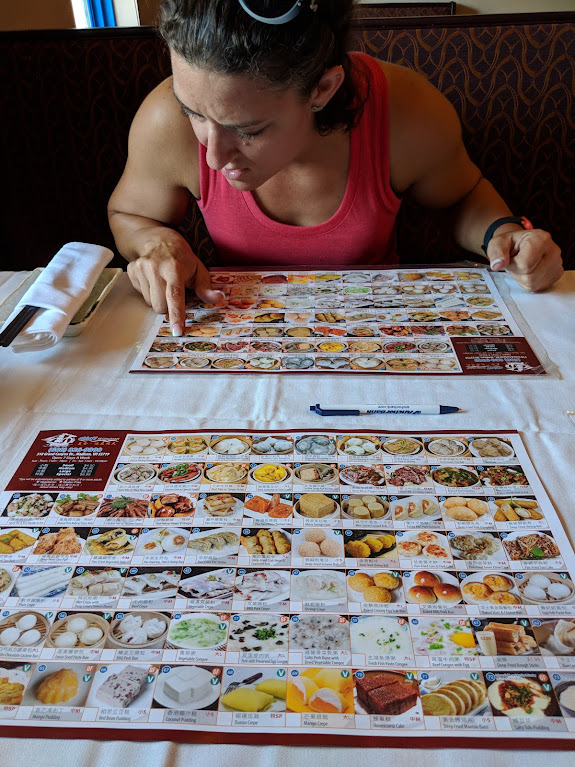 We got up and went to Greenbush Bakery to pick up a bunch of donuts that were donated to Beth’s event. I guess I thought she was running the show, but she was one of several volunteers. We actually beat them there right at 6:30, so I felt good about that. Beth had a bit of a meltdown when she found out where they put her vendor booth, but we eventually got things set up to go. I was too tired to be of much help after that. I had no idea there was such a large community of people with concern for canine cancer awareness. It felt a little silly to me, but I understand it at some level.

We finally wrapped up around 2:00, and Summer and I headed to the AmericInn. It ended up being a pretty great score for us. It had good reviews at a decent rate. The breakfast photos looked quite a bit better than average, and as we walked in we saw a sign that they have a nightly manager’s reception with beer, wine, and appetizers. The room was nice enough, so I think for the first time since we got here, I felt like it could be a good week. 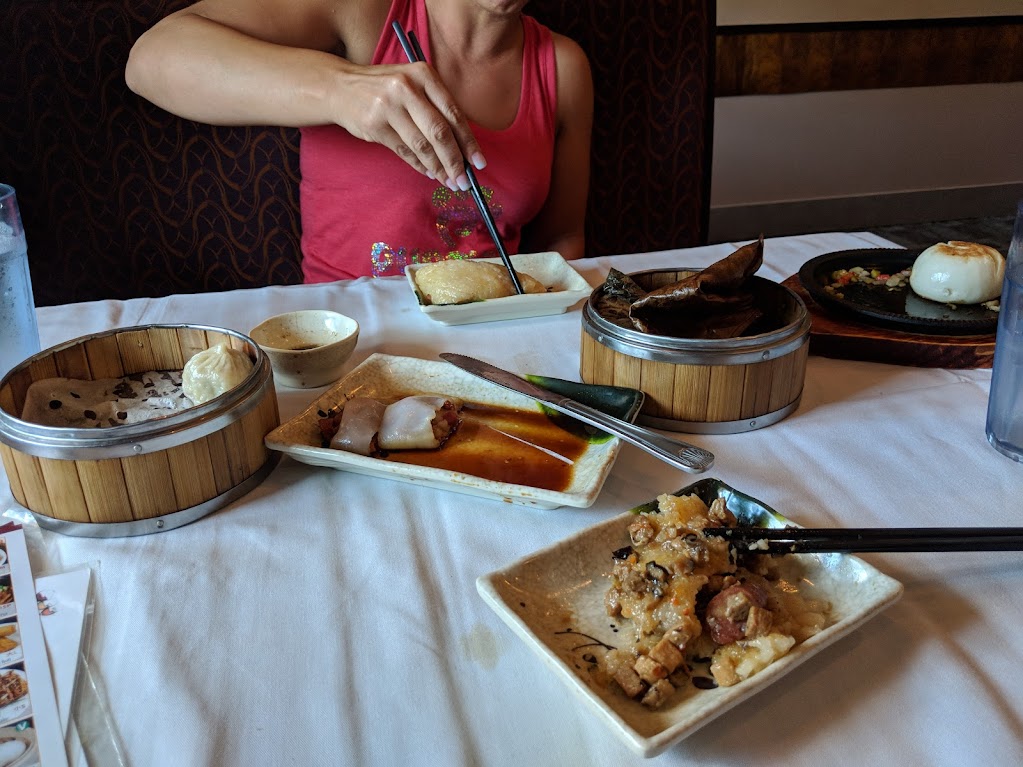 Still exhausted, we walked to the dim sum restaurant in the hotel parking lot for an early dinner. It seemed to be pretty authentic, to the point that the menus were in two languages, one of which was not Spanish. It was a kind of à la carte menu, and we ordered five items to share. I think all but one of them were steamed. The last was fried and seemed more Americanized. Overall it was pretty good.

From there we went back to the room where I took a nap until the manager’s reception. They had nachos, popcorn, two kinds of wings, and lil’ smokies to go with the wine and beer. I couldn’t get into either of the wines, but the Spotted Cow beer was pretty decent.

Any time is a good time for sarcasm if you’re brave enough.