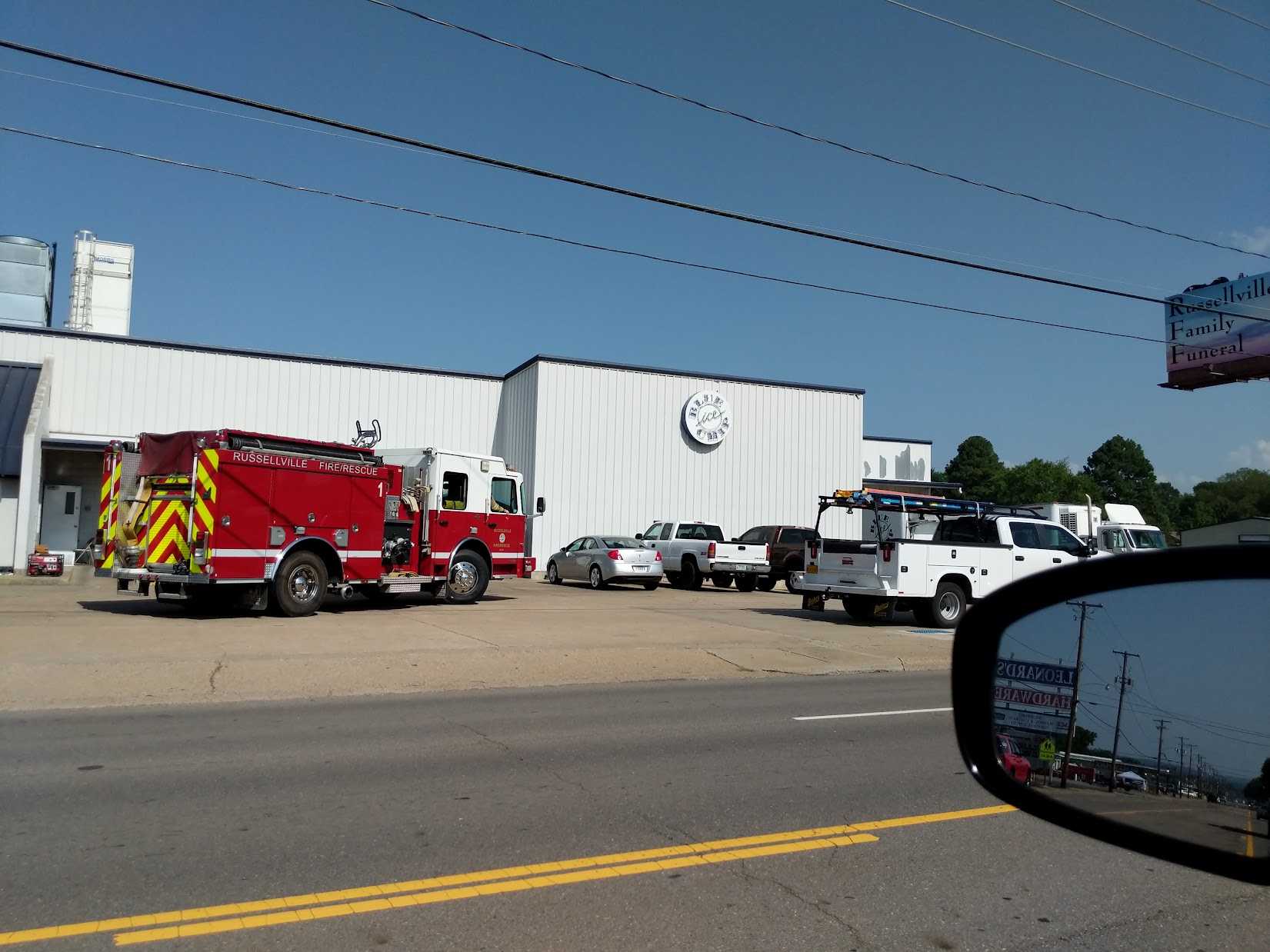 We lost power in the middle of the night last night, and I couldn’t breathe for the few hours while it was out. I tried going to sleep without my CPAP, but I just tossed and turned and couldn’t pass out at all. Eventually the lights all came on and I was back in business, but I was ragged by the time I had to get up to go to work. I don’t know what happened, but it just affected a small area down my street.

Once at work, we hooked up the trailer to deliver a bunch of Chromebook carts. I feel like I have way more devices than students, and it just feels ridiculous. It would make more sense if they actually used them properly, but most of the time they end up used as babysitting devices.

Allen and I went to Taco Villa for lunch, and then Amanda went with us to run some security wires in the high school arena. I got even more frustrated with Jason while trying to figure out exactly what we needed to do. We loaded up two trucks to go over there, and then as soon as we got there, Jason said he was going to show me what needed to be done because he had to leave us. I don’t know why I let myself be surprised at all by that. The rest of the afternoon ended up being me slave-driving the other two, because neither of them wanted to do anything. We would have finished the entire job in plenty of time if they had stopped dicking around in the bleachers, but instead we made it back to the shop a few minutes late. On the way there, we saw three fire trucks outside the Blue Chip Ice Co, which seemed super ironic.

After a quick trip home to change, I went to pick up Eaddie and talked her into going swimming for a while since she had been sitting in the house watching The Flash all day long. She resisted the whole way there, but we had fun once she got in the pool. Summer came over after her workout and picked her up to run home and get some things before coming over.

I went home and set up my new monitor before they got there. It just barely fit, with the back leg of the mount barely secured on the back edge of the desk. I could mount it on an arm, but that’s a project for another day. It’d probably be preferable to switch desks anyway. We didn’t get to start Rampage like we wanted because they got here so late, so instead we watched an episode of New Girl with some cake and ice cream, then called it a night.

What happened to pride in one’s work?