I woke up a couple times last night, and at one time in particular had a bit of trouble getting back to sleep. Eventually Summer got up and took the girls to school, and I headed home to get ready for our bike ride. After trying unsuccessfully to nap a bit, I took a shower and then Summer came over to help load up. We headed to Fayetteville via Highways 21 and 16, stopping first in Lamar for a quick breakfast snack, then a drink in St. Paul, and finally a McDonald’s in Elkins before coming into greater Fayetteville.

When we landed at Baum Stadium, Summer was in awe of all the bikes there, but being the middle of a Friday it actually wasn’t that busy yet. We wandered through the vendors and picked up a bunch of shirts and other swag. Surprisingly no pens, but I did get a pair of AARP sunglasses for providing my name, home address, phone number, and email on the pretense that I would learn something about identity theft. I hope this isn’t one of those hard lessons, but I guess neon yellow sunglasses are worth it. 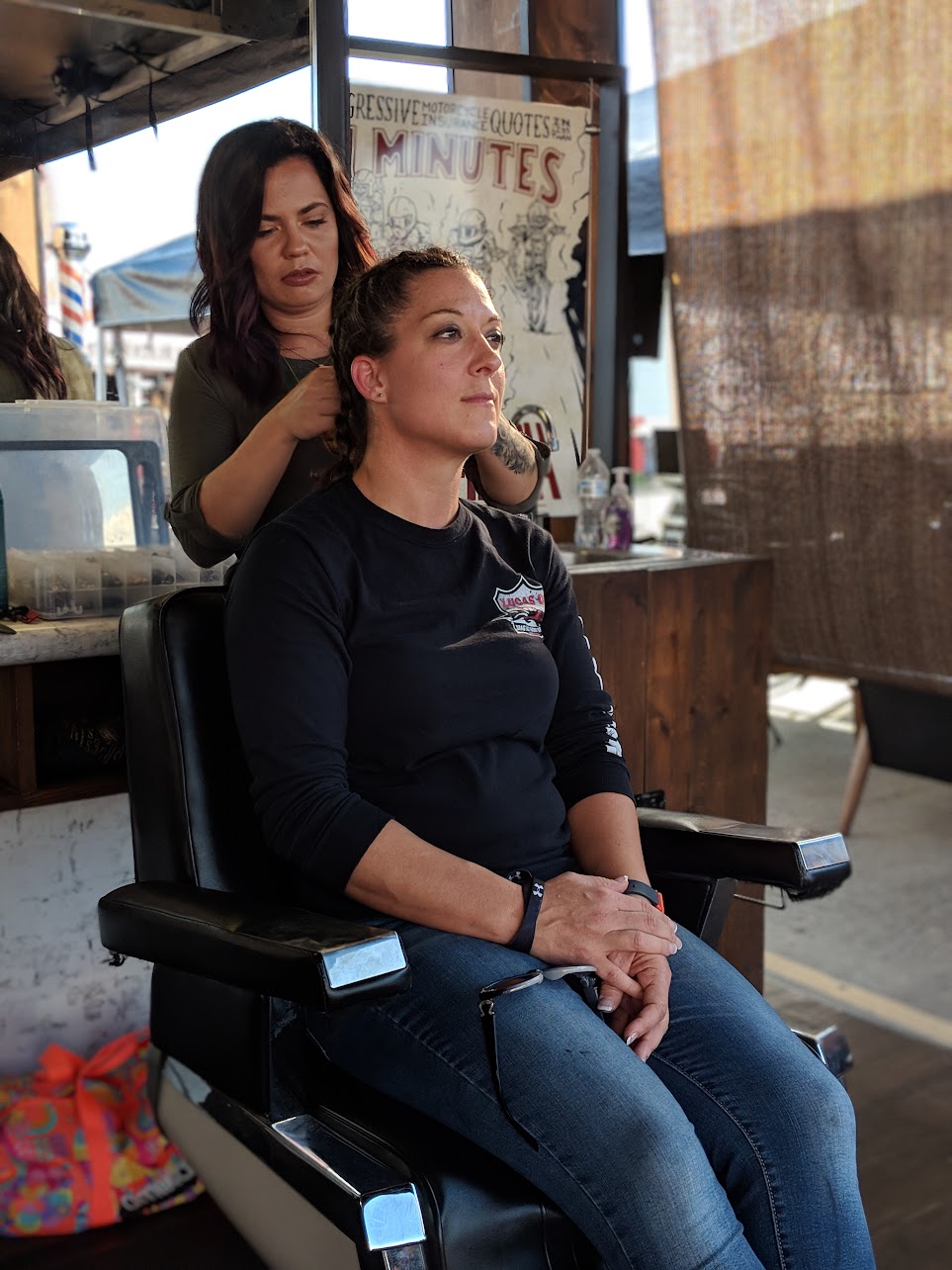 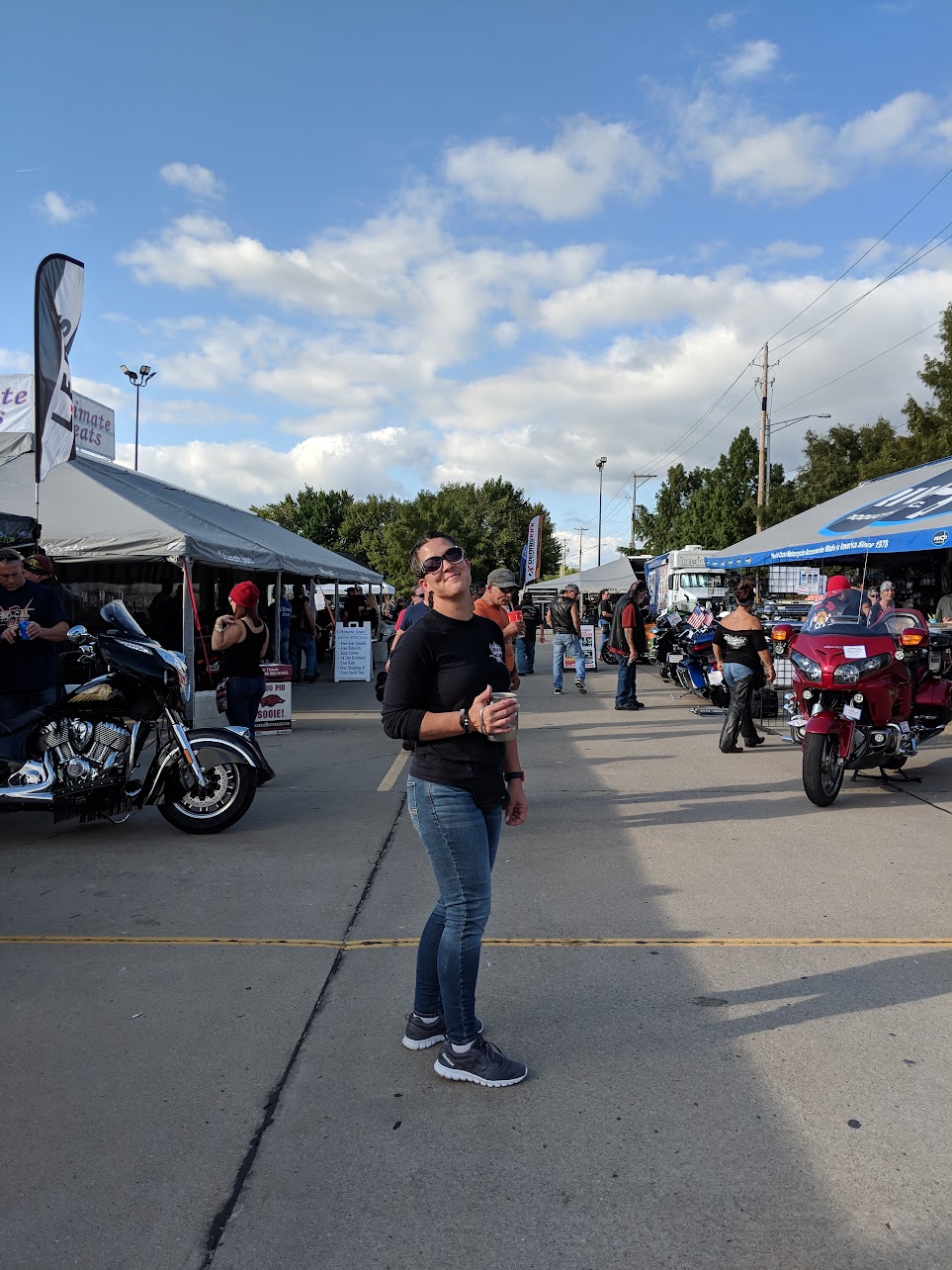 Summer got her hair braided at Flo’s Chop Shop, and then we made our way to Dickson street. It was every bit as thunderous and ridiculous as I remembered as we coasted downhill surrounded by people revving their idle engines. We walked down to a big food court and had an awesome seafood giro and eventually a couple big plates of barbecue. We never did make it to the fanciest of funnel cakes before we were both stuffed and the sun began to set. We got quite a bit of “higher quality” stuff this year, but I was surprised not to find a large Geico gift tent. 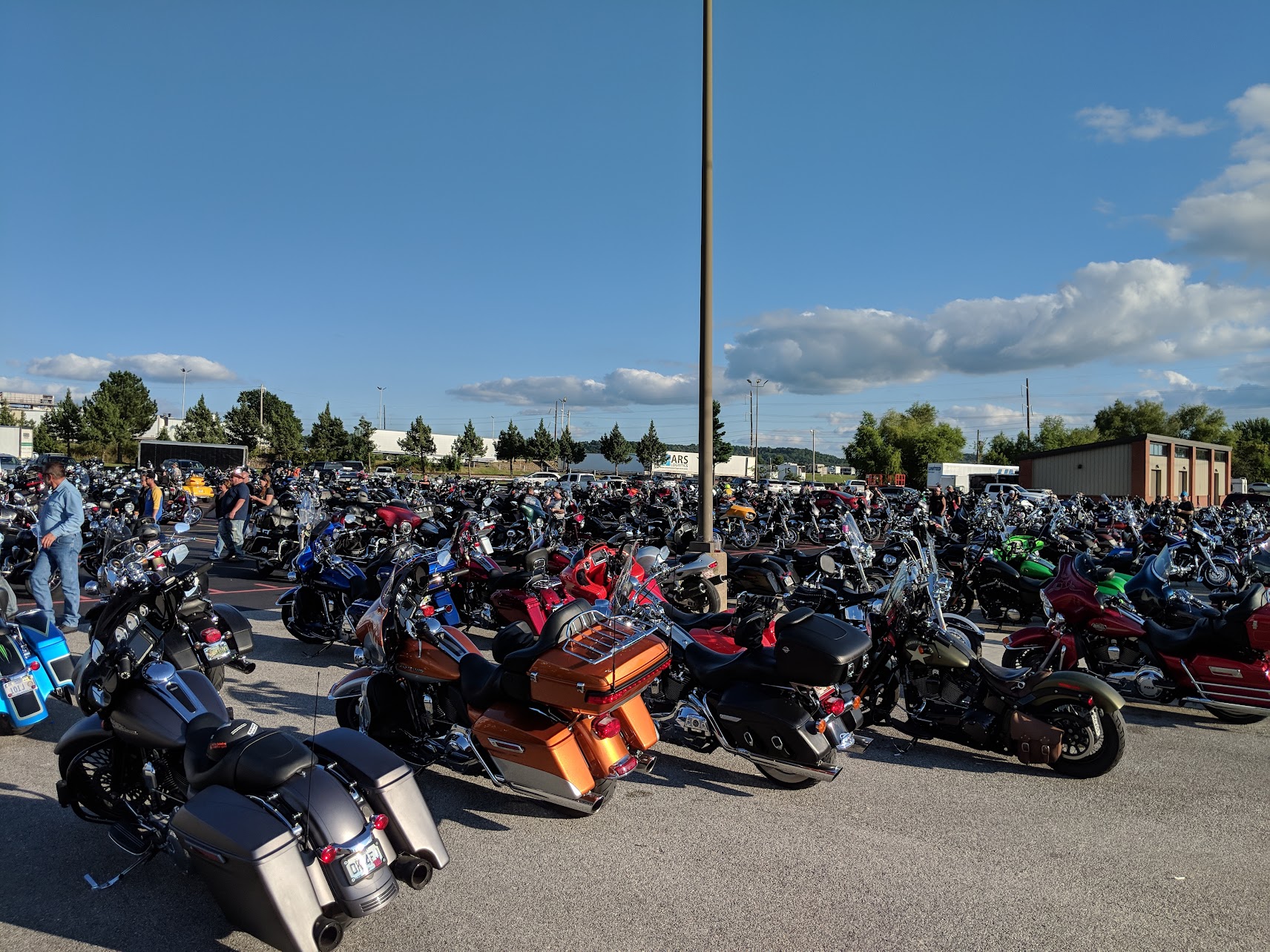