I had to set my work alarm this morning to get Summer to Little Rock for her Conquer the Gauntlet race. Her group started at 10, but she had to get registered first and wanted to be there around 9. It was a pretty quick and uneventful drive, and we stopped at a gas station so I could get snacks on the way. She would be racing with Dylan, and I assumed Hannah and I would be doing something else, but when we pulled in she made me pay the $10 for spectator parking.

She got registered and we met the others. They brought their dog Jovi to hang out as well, who was a big hit with everyone around. 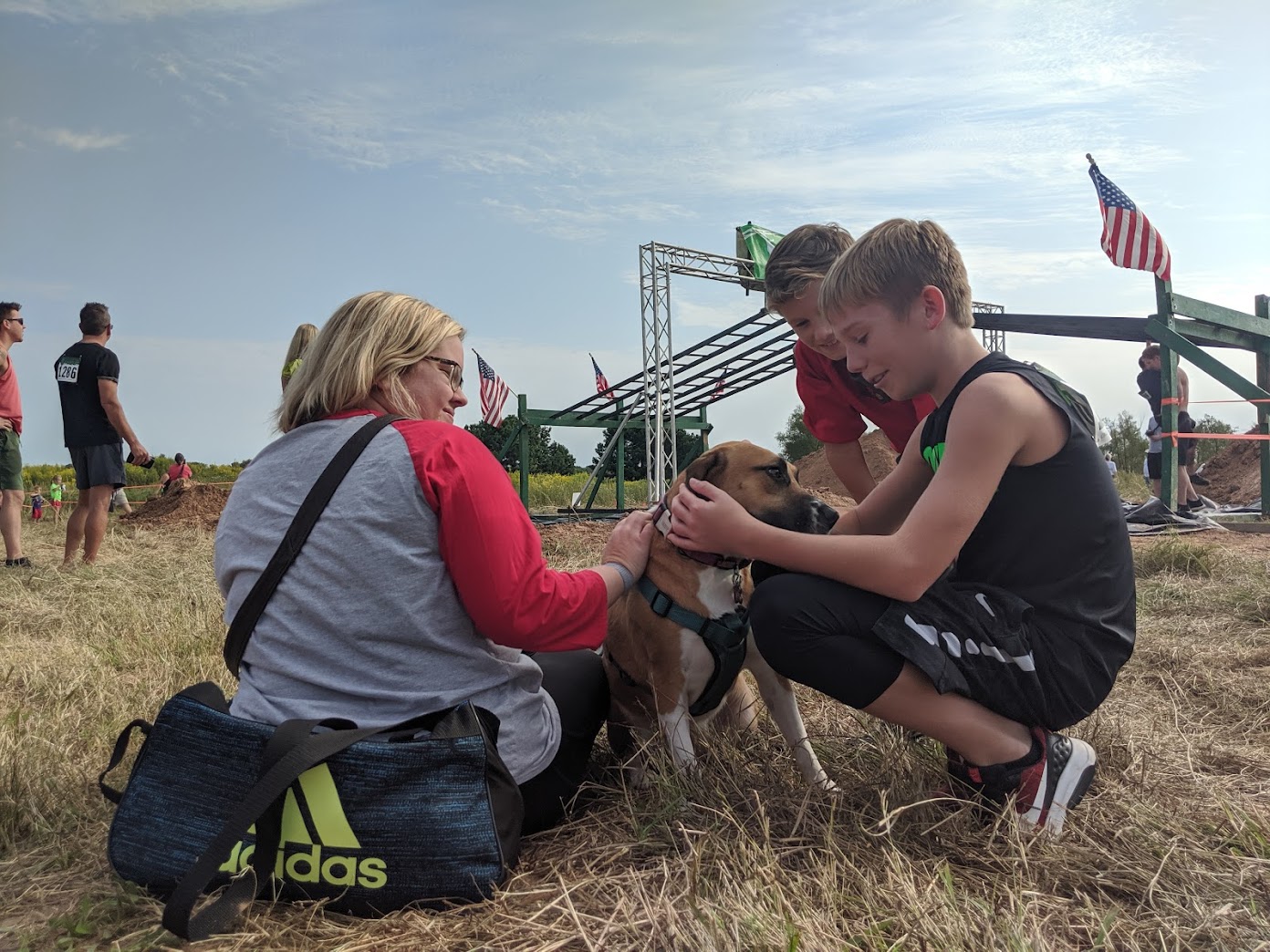 Once Summer and Dylan got started, the three of us waited around and tried to decipher the map and find the best places to catch them at the obstacles. The first stop was a little bit of a wait right near the start, where they had to cross a pool of water using inclined monkey bars. Then we found another spot where we thought we could catch two obstacles, but we ended up only getting to really see one. We had to wait for over an hour for them to get there, and we seriously thought we had missed them somehow. They finally came trudging along just as we were contemplating heading back to the finish line.

When they finally did finish, Dylan and Hannah left for other things while Summer and I hunted down some food. My snacks were awful and I hadn’t felt well all morning, so I wasn’t up to being very adventurous. Summer decided on Tokyo House for their buffet, and we made our way across greater Little Rock. 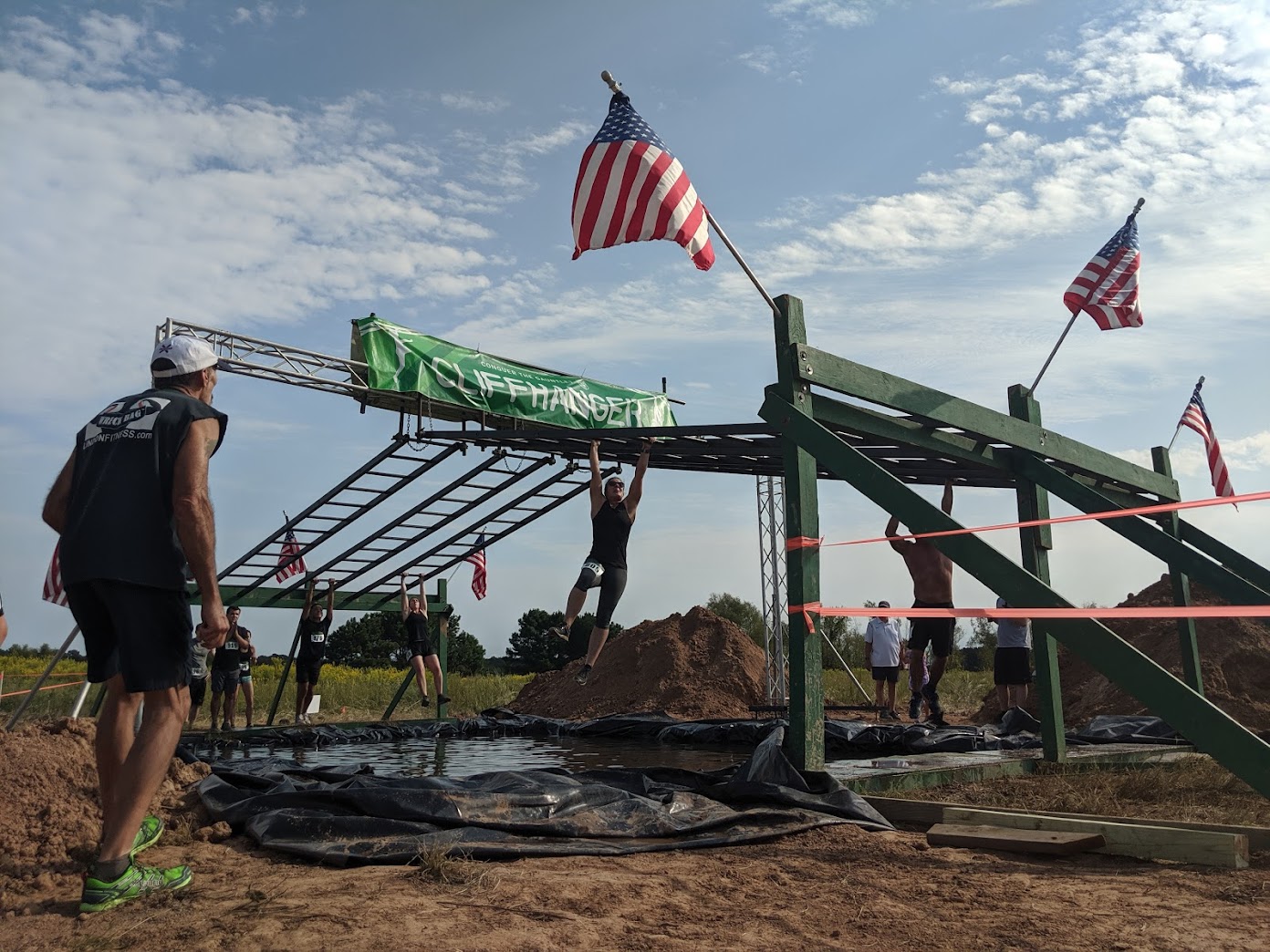 Everything was great there, and somehow I managed to overstuff myself far more than I’ve done in a long time. I was absolutely miserable the rest of the day and into the evening. We came straight home without any other shopping stops as I had intended, and Summer got cleaned up from her race. Eventually I had to take Noah to work, and then I went home to nap a while until Summer was ready for me to take her to her 20 year class reunion at Old Bank.

After dropping her off, I headed home and napped on and off a while longer until she was ready to come home. I think her reunion was probably both harder and better for her than mine was, but all in all I think we’ve both decided reunions are for the birds.