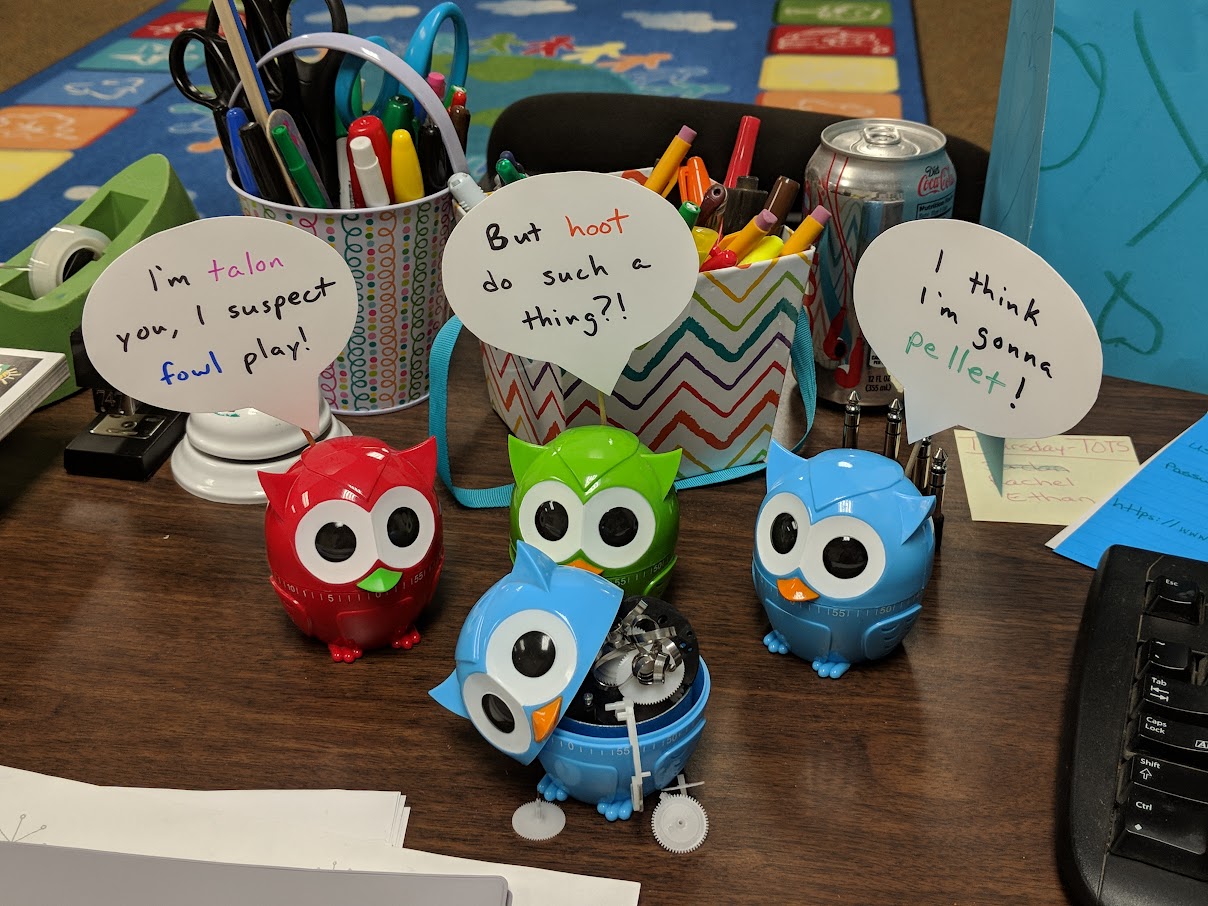 I woke up pretty early today after an early night to bed. I kicked around for a little while, had a potato for breakfast because I have so much potato, then ended up back in bed. I laid there for quite a while without falling asleep, but eventually got hazy and almost lucid for a while. A few episodes of sleep paralysis later, I got back up around noon time. I got a little cleaning done, and played a few rounds of PUBG before getting showered and heading to Summer’s house for a bit.

We ran to Walmart for a couple things. I had to pick up some poster board for my owl replacement project. Afterward, I dropped her off at home and went by my parents’ house to try some bò bía my mom made. I didn’t love it.

Once home, I played another couple rounds of PUBG before finishing the owls and writing my apology letter. I think it turned out okay. The delivery’s been made, so at least I can sleep again at night.