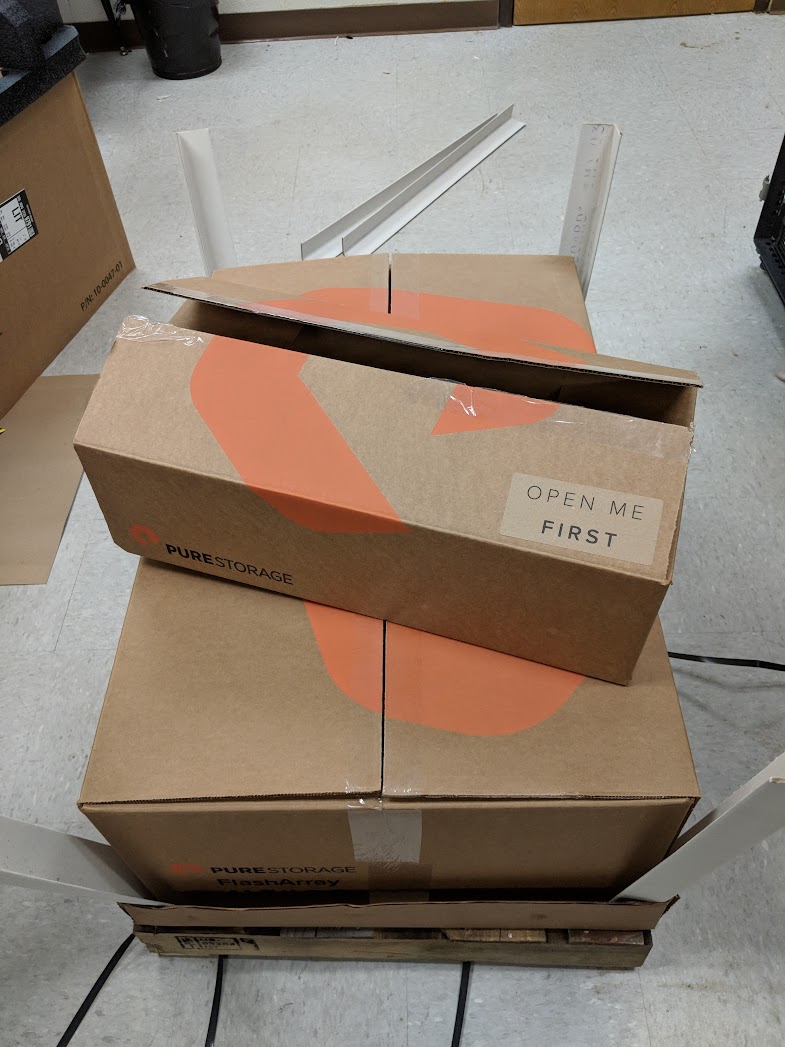 I ran into a sad Daredevil in the shower this morning. Sometimes I see some pretty weird stuff in there, but this one was picture-worthy. It was a bit hard to capture, what with him being made of hair and all. Toast would’ve been an easier medium to capture, I think. 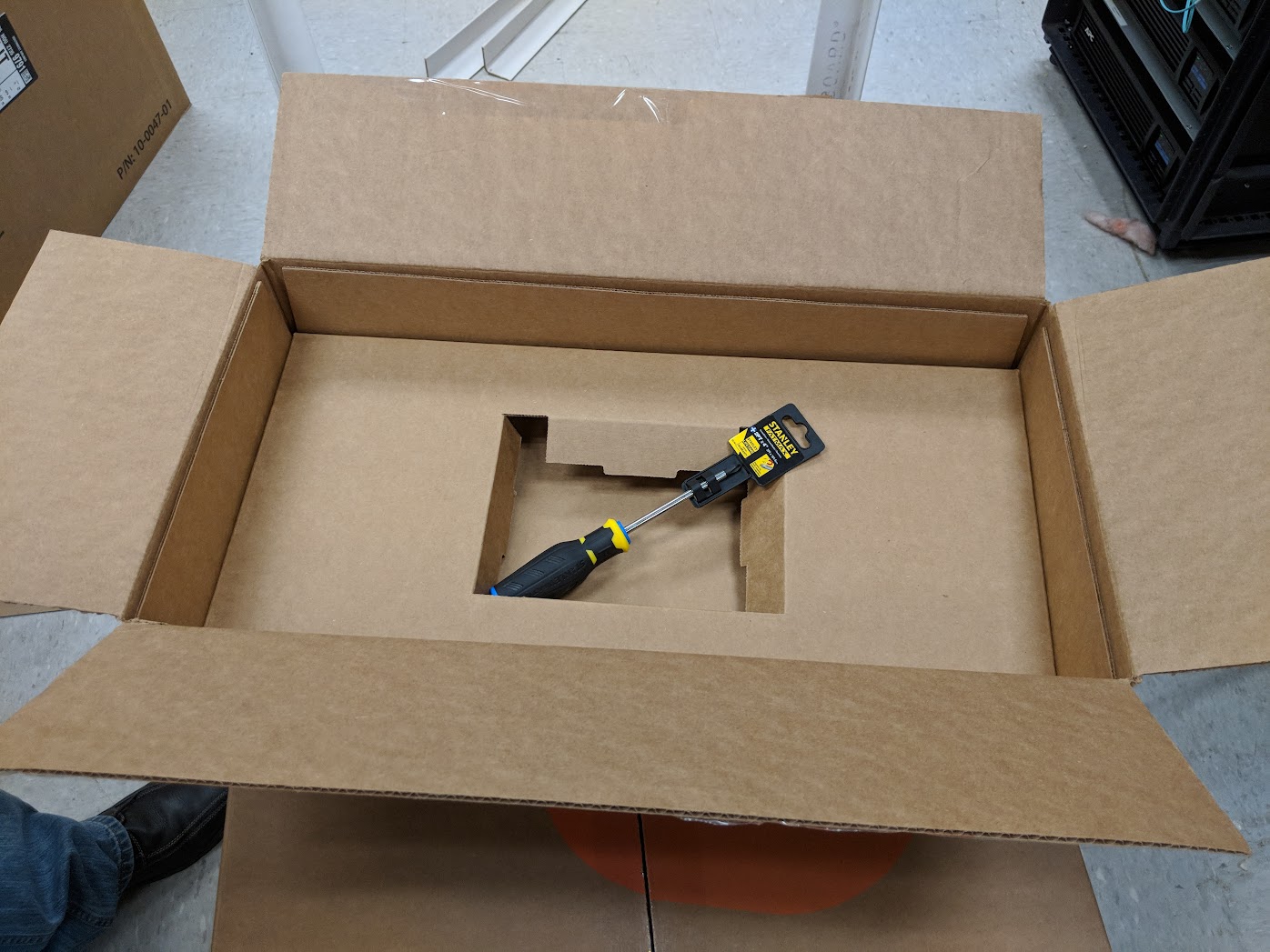 Work was a bit more fun than usual today. I got a few things done, had lunch at KFC with Allen, and got to play with $160,000 worth of new flash storage in the server room. It was pretty impressive, and well thought-out, which was nice because we had to mount it at face level. I guess when you’re spending that much money on something, they really want to make sure you get your screwdriver, because the packaging for that was a little beyond ridiculous.

When we finished up in the server room, we were greeted outside by a pretty big, flooding thunderstorm. I didn’t expect the rain, but I at least drove to that building due to the heat. The problem was that I accidentally pulled off of the sidewalk and into the dirt when I parked, so I nearly got stuck getting out. I was just barely able to rock the car back and forth enough to hop out of the rut. That was after having to climb in from the passenger side because there was such a large mud puddle on the driver’s side.

Josh met me at my house right after work, and we went to Conway for some Old Chicago and then to catch Deadpool 2. Solo comes out this weekend, so we wanted to catch this while it was still in the XD theater. It was a great movie that really just kept running with the jabs at literally anything else. We decided that it would be pretty hard to mess up a Deadpool movie, simply for the fact that it’s so self-aware and never takes itself too (at all) seriously.

Listen to the pain. It’s both history teacher and fortune teller. Pain teaches us who we are, Wade.