Today started off particularly slow and late. My Aunt Diane called after she got out of church so we could set up an early dinner. We left the hotel in the early afternoon to go shopping at an Old Navy that offered less of a deal than I expected, and then killed the rest of the afternoon there until we met my Aunt Diane and Uncle Rich at Greek Islands for dinner.

It was nice to visit with them, but they insisted on paying and the place wasn’t particularly cheap. It was probably the fanciest and most different meal we’ve had our entire trip though. I had a roasted suckling pig, Summer got lamb, Autumn had some kind of chicken spaghetti, and Eaddie had something with spinach and a flaky crust. The flaming cheese appetizer seemed to be pretty popular with other tables as well, and it was really good with the bread they had. None of my cousins could make it, but we managed to keep a conversation going. 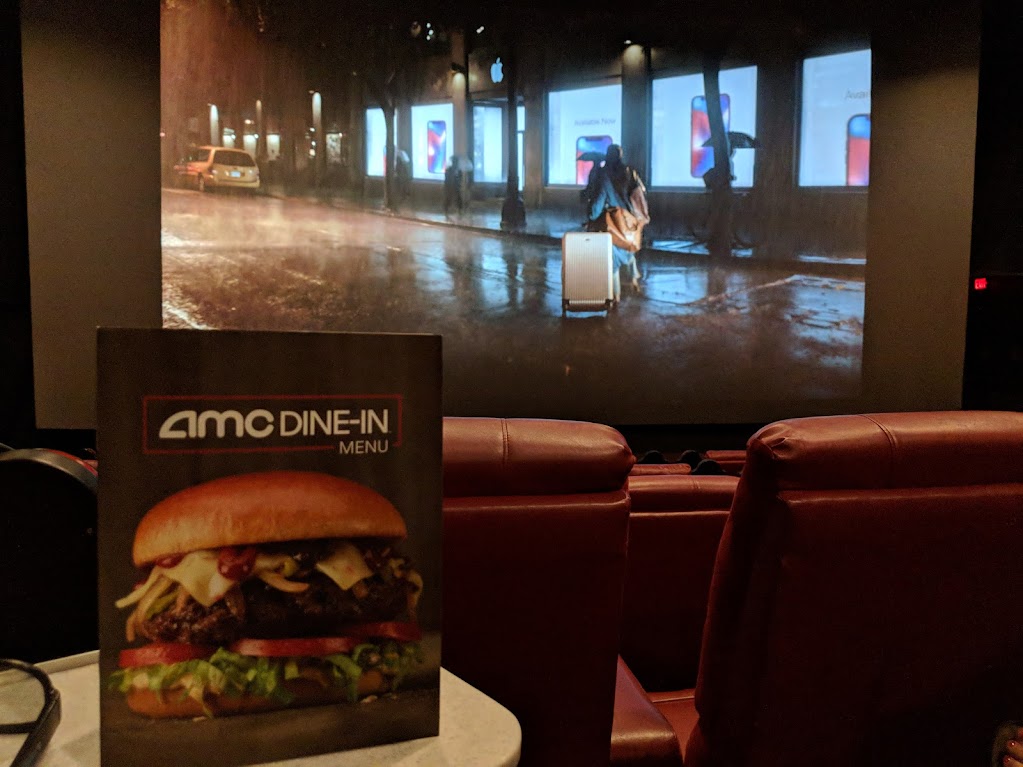 After dinner, we separated and went our different ways. Summer spent the evening trying to prepack things to load in the morning so we could go catch Jurassic World: Fallen Kingdom at an IMAX just a few blocks away. It was a super late showing for the girls at 10:20. The theater was a full-service dining experience, which was new to all of us I think. I don’t think I’d do it again except for a movie I’m really not interested in seeing. It was too distracting for my taste, and the screen wasn’t a traditional IMAX size. The girls had fun though, and we all got to experience a Dyson bathroom faucet with built-in hand dryers.