Another day of motivating my coworkers. A recycling company was scheduled to visit today, so I took a trunk full of scrap electronics to work with me. Then it was straight into hanging TVs at the middle school. Neither Jason nor Amanda claimed to feel very well today. I’d like to say this affected their performance, but it noticeably didn’t. There was every bit as much leaning and sitting and playing on cell phones as usual. I did what I could to push everyone along as quickly as possible because I still had two more to hang at the junior high.

We finished up right around lunch time. Ryan, Dale, Allen, and I met Summer at Ruby Tuesday for salads. They were super busy this time. I guess people have started to catch on to the special pricing announcements.

When we got back to work, the recyclers were cleaning out our graveyard. I was supposed to help take some laptop carts to the middle school, but I was reassigned to one of Jason’s work orders with Amanda to set up three dual-monitor stands at the special services building. We didn’t even get to jump into that right away though, because just as I was walking in to do that, a FedEx truck pulled up with three pallets of Chromebooks for mostly my building. Gary and I unloaded all of those pallets into the graveyard, and then Amanda and I completed our re-task.

After work, Summer and I went to my parents for dinner. We both ate too much and then called it an early night because we were both so tired. We caught a couple episodes of The Office, and then headed straight to bed. 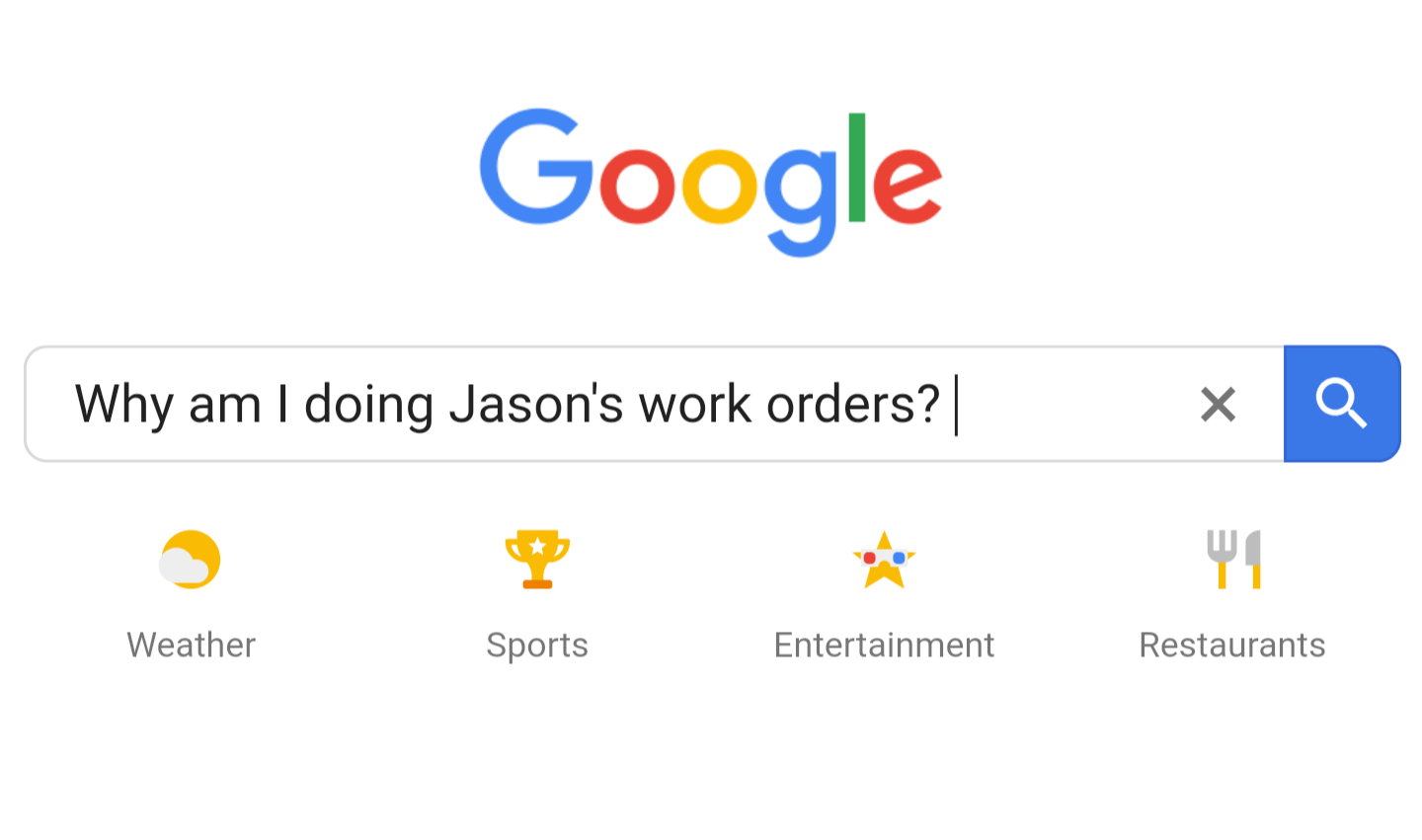