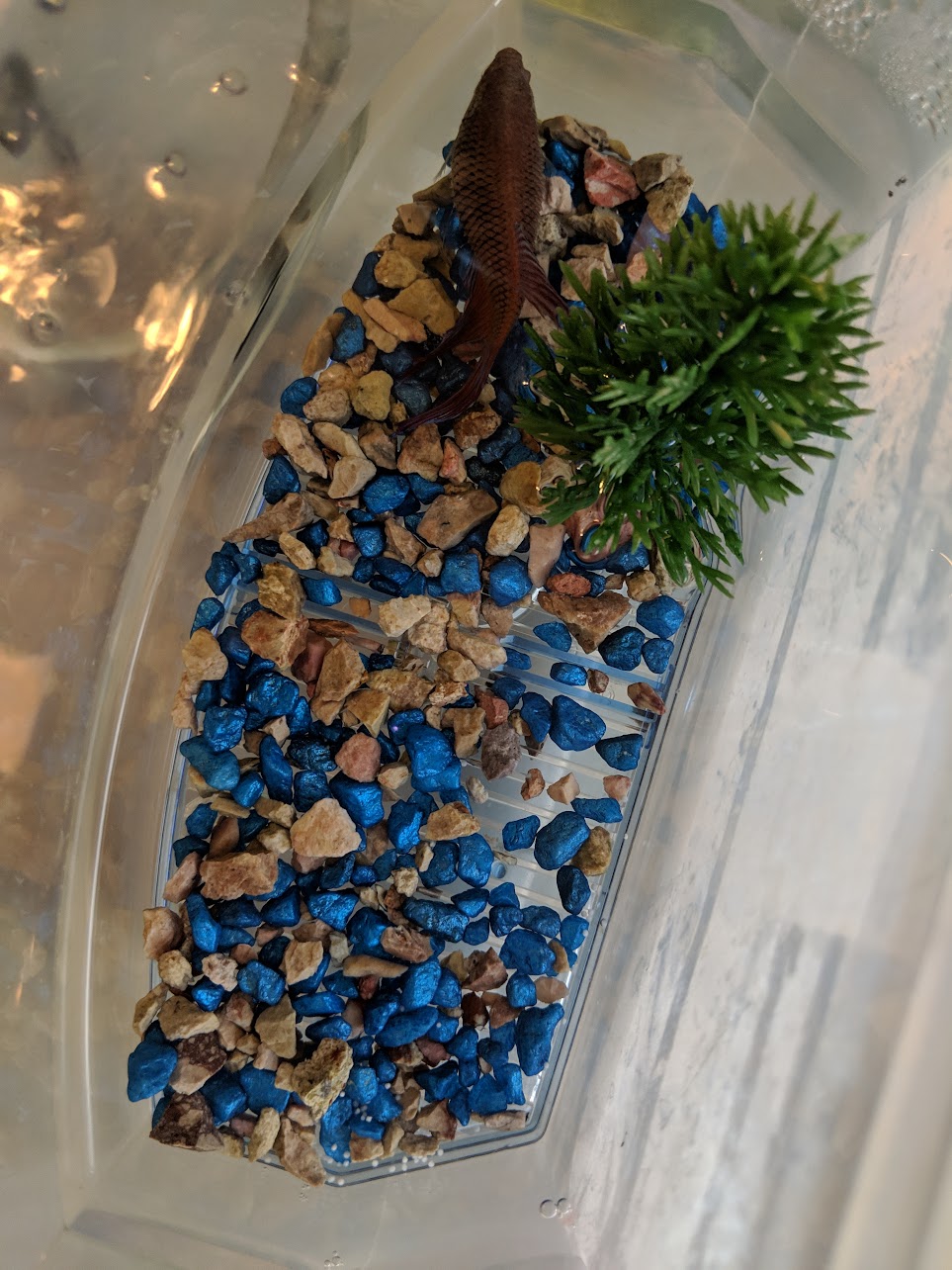 We slept in pretty late today. Summer was exhausted from being on the road all day yesterday, and I was just lazy. When we finally did get up, she didn’t waste any time getting out to the gym and to get the girls.

I went to check on the fish and was baffled to find eggs! I don’t even have a male betta, so they were unfertilized. It wasn’t until after I changed her water to get rid of them that I realized it’s Christmas, and that I may have inadvertently discarded the Fishiah, born of the virgin betta to offer salivation to all those who look up to the great fish fry in the sky. She’s still a little bloated and lethargic, but I feel better that something has happened. Next up will be peas and epsom salt.

Loads of research and a shower later, I made it up to Summer’s for dinner. She made tacos with pico and guacamole all from scratch. She even steamed some rice, which I ate with what fell from my tacos. After dinner, Autumn played some Super Mario Party while I played Zelda. Eventually the girls went to bed and I had to run to Walmart for fish supplies. 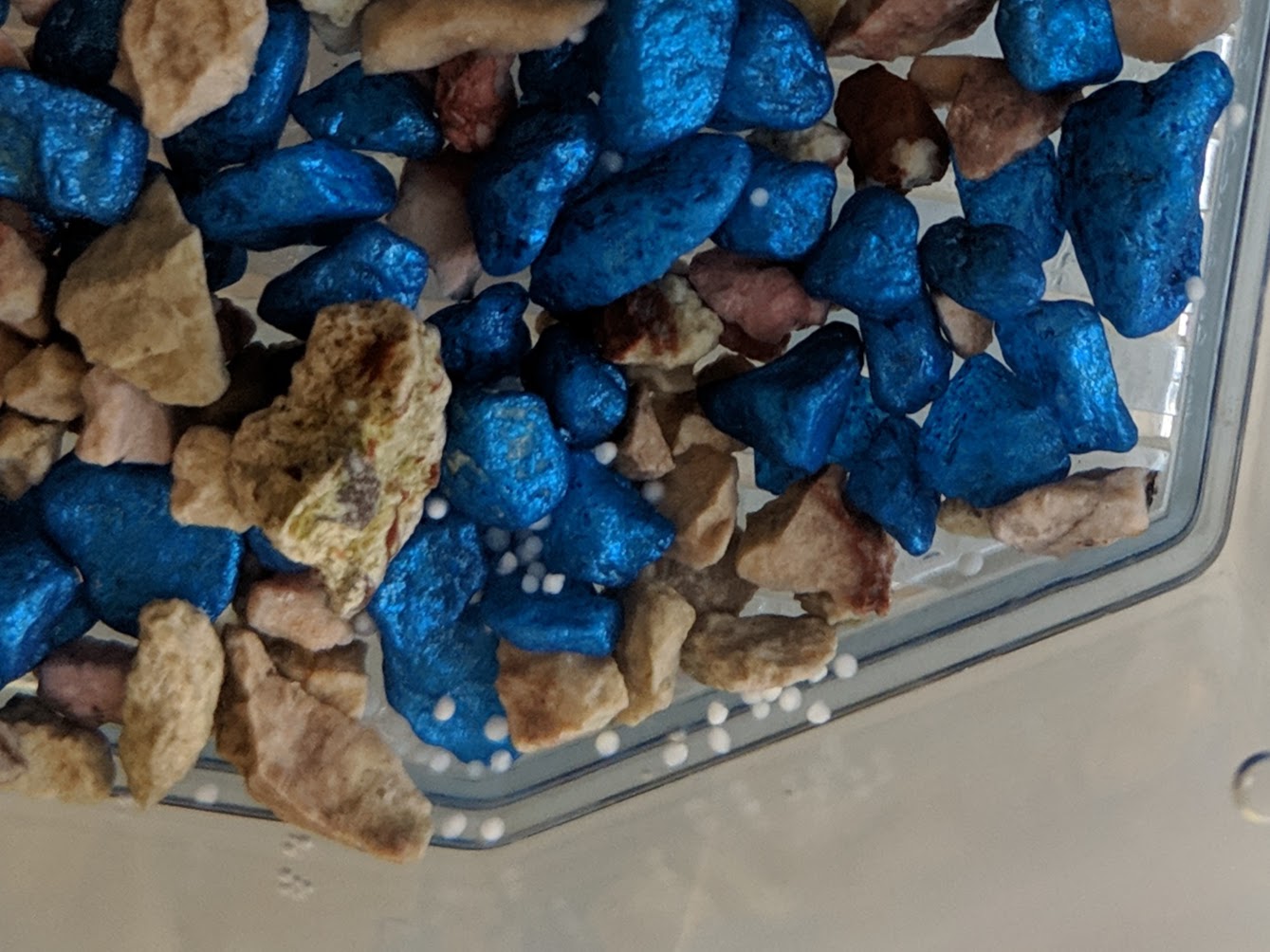 I made a pretty quick run through Walmart, stopping to check a few clearance shelves I found, but nothing really piqued my interest. I got some canned peas and epsom salt for the fish, and a carton of orange juice for myself. As I was coming up to the self-checkout, I ran into Tasha and talked to her and her boyfriend for a little bit. Evidently they made a baby. It seemed defective because it was emitting some kind of squeaky noise.

Back home, I noticed on my calendar that today was Summer’s anniversary. That meant it was my anniversary, and I hadn’t realized it until nearly bedtime. I felt like a bit of a bum for that because I know Summer expects something more, but overall I’ve been pretty vocal about not celebrating or acknowledging events for the past several years. At the very least, it’s been less stressful being a non-participant. She didn’t much care for my jokes that she had reset our anniversary to May, or that I would deduct five calendar days from our year together. Overall though, it’s been a pretty decent one. Seriously, who saw that coming?

Won’t you tell me if I’m coming on too strong?