I came home this morning and got to work digging out an aquarium to clean up for my new fishy friends. I didn’t spend any time scrubbing glass the way that I usually do because I kind of assume I’ll be tearing this one down sooner than later, but I have to have a place to put these creatures. It took me all afternoon to get everything going, but I think it looks alright.

The girls went to get a gift for Maleea’s birthday, and then went to the park while I did my thing. I was only just getting into the shower when they came over from the park. Once I was ready, we headed to Skate Station where I could just barely keep my head up. I don’t know if I didn’t sleep very well, or long enough, or if I was just tired from messing with the aquarium all afternoon, but I was absolutely beat. The girls skated for a little bit, but I just couldn’t get myself up to do it. 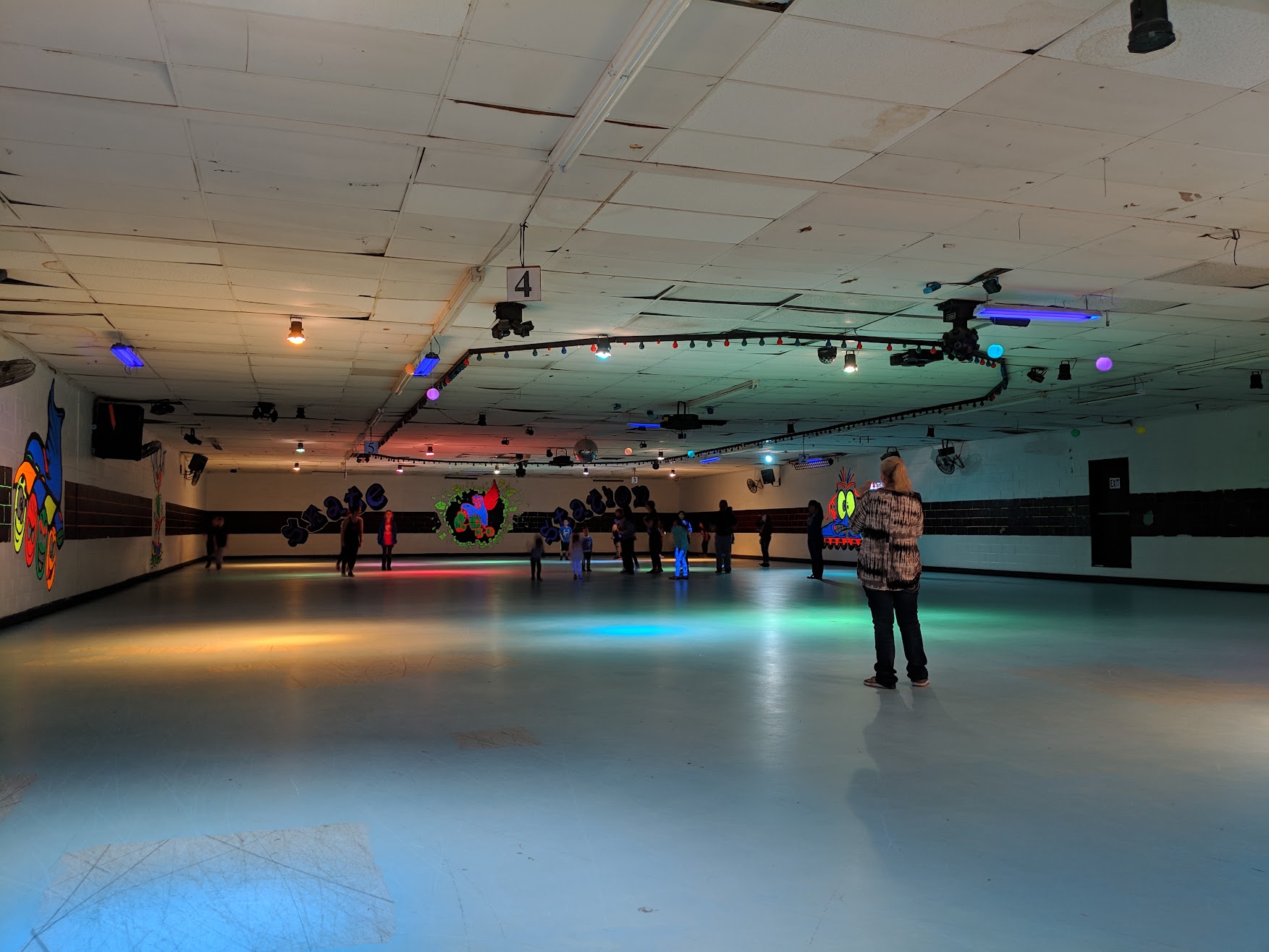 After the party, we went to Walmart so I could pick up another aquarium thermometer, some light bulbs, and Summer wanted some vegetables to eat. Then we went to their house so the girls could get clothes, and I packed the fish up to bring them home. It took me a while to get them situated once we got there, and I still didn’t even get them into the tank. I’ll have to acclimate them slowly tomorrow, but apparently Uncle Giao is coming to visit again, so I really don’t know what the day is going to look like.

Autumn crashed on the couch, Summer went to bed with Grey, and Eaddie sat up watching Supergirl and begging for food to eat.

Most experts say that histamine isn’t the major cause of a runny nose when you have a cold.