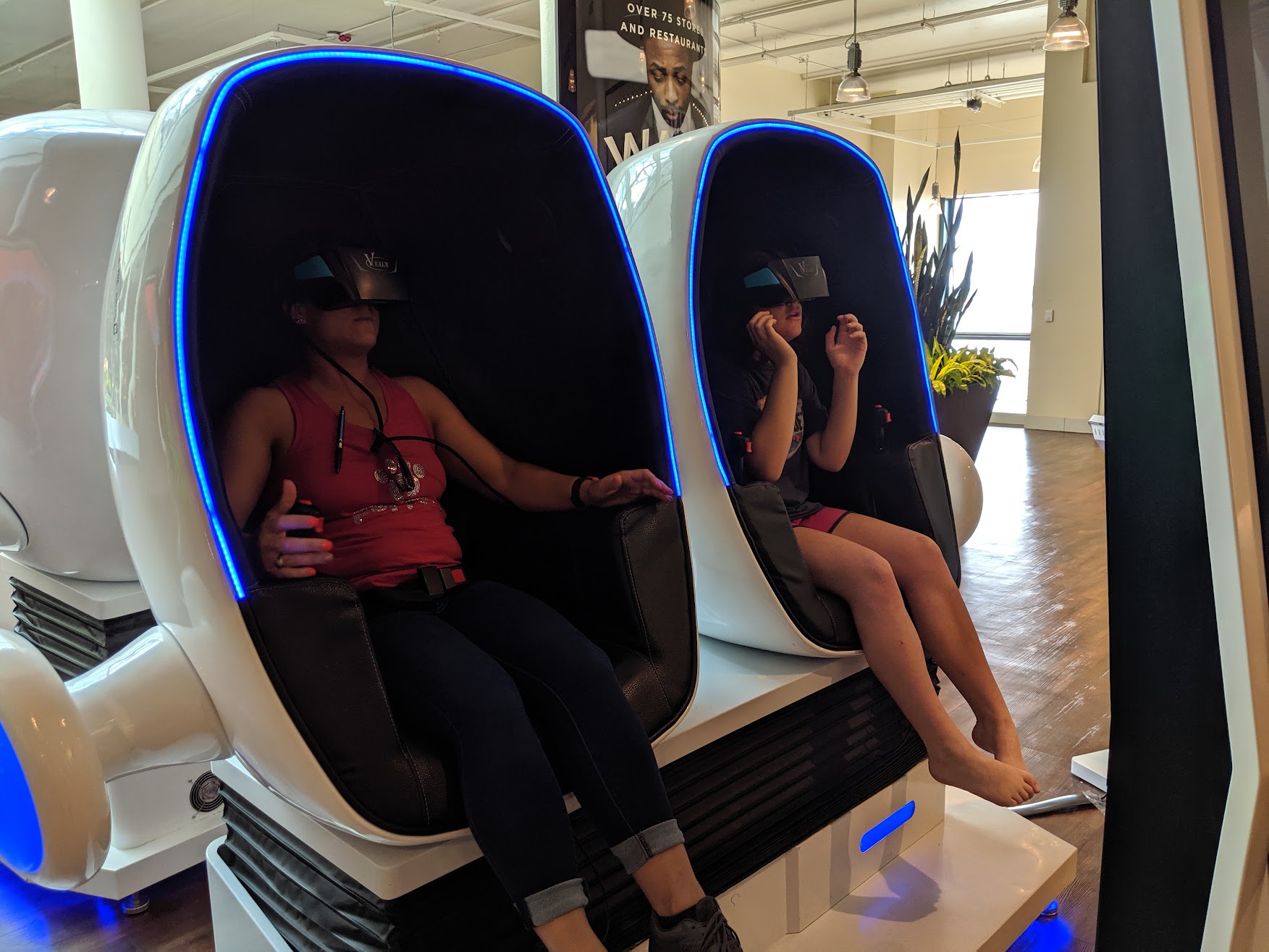 We got up this morning and packed to leave. Summer took most of the stuff down to load onto the bus while I got ready, and by the time I got out, I didn’t really have time for breakfast. We took the junior high and the losers from the high school back to the Riverwalk to shop and eat, but this time we got to actually ride the bus there, which made it much more pleasant.

The high schoolers were pretty much jerks all day, and their chaperones didn’t seem very worried about it. Summer, Hannah, Dylan, and I all walked all the way to the end of the Riverwalk, stopping at the bi-level area so Dylan could get an electric massage, and then again so Summer and Autumn could go on a VR “ride.” Then we made it back to the food court just in time to gather everyone to eat. Johnny had kept the district credit card, so it was up to me to pay up front again. Disappointingly, all three of my cards got declined for fraud prevention, even though I specifically called Discover to make sure that it wouldn’t. We made it through eventually though, and I came back with two foot long sandwiches from South Philly Steaks & Fries. Summer really liked her chicken, and I really enjoyed my Philly, so I considered that a pretty big win. 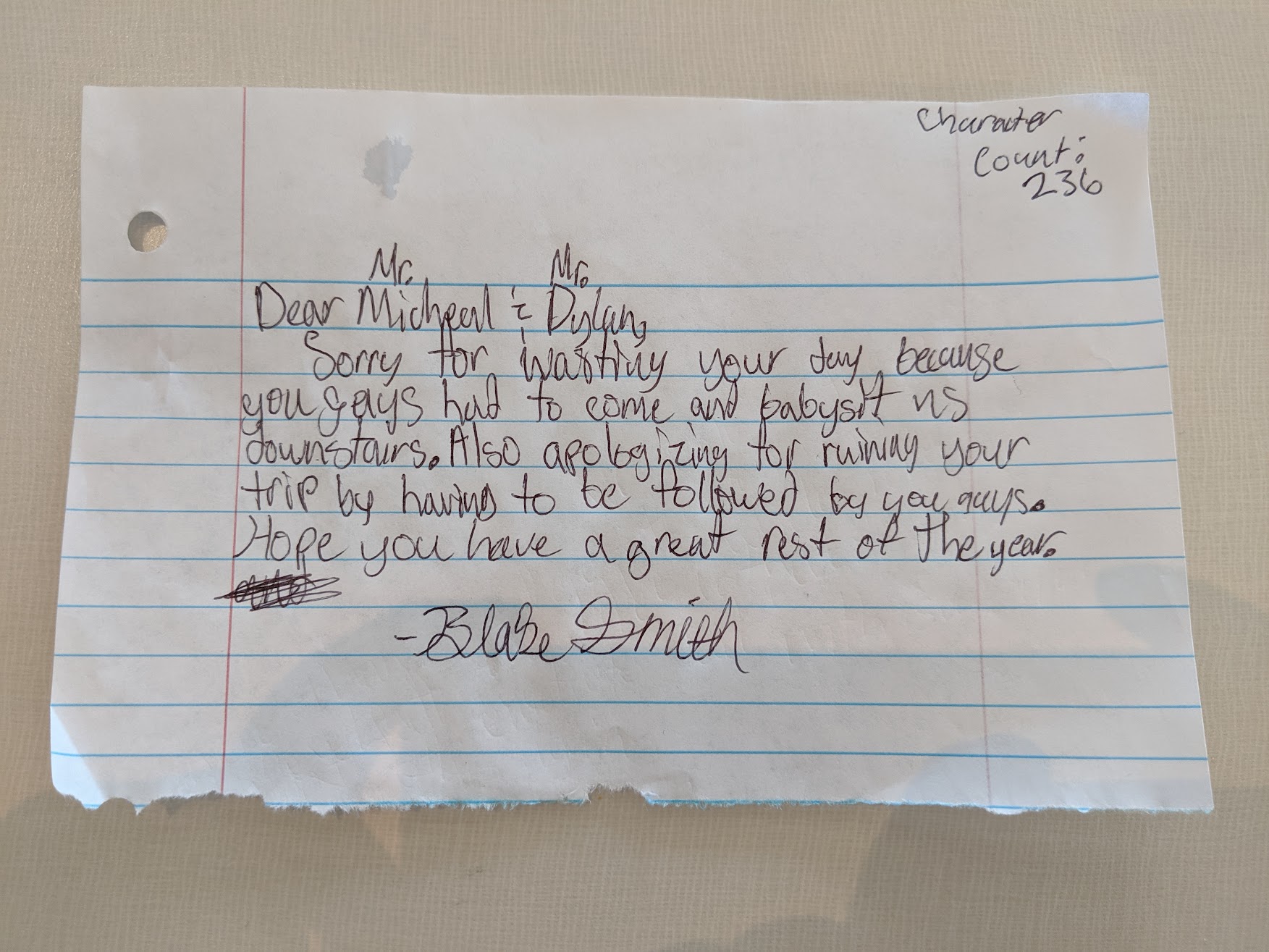 The varsity team showed up right around that time as well, so they ate, and then we all loaded up onto the bus to say, “goodbye” to New Orleans. Aimee was worried about flooding along the way, so she played it super cautious by going through West Memphis, which probably ultimately added an hour to our trip. We never really stopped for food, and even told the students not to buy anything when we had to stop for fuel, but of course they didn’t listen. Everyone was really beat and anxious to get home, but I wasn’t quite ready to pass out. While the others slept, I unpacked and tried to put most of the stuff away before bed.