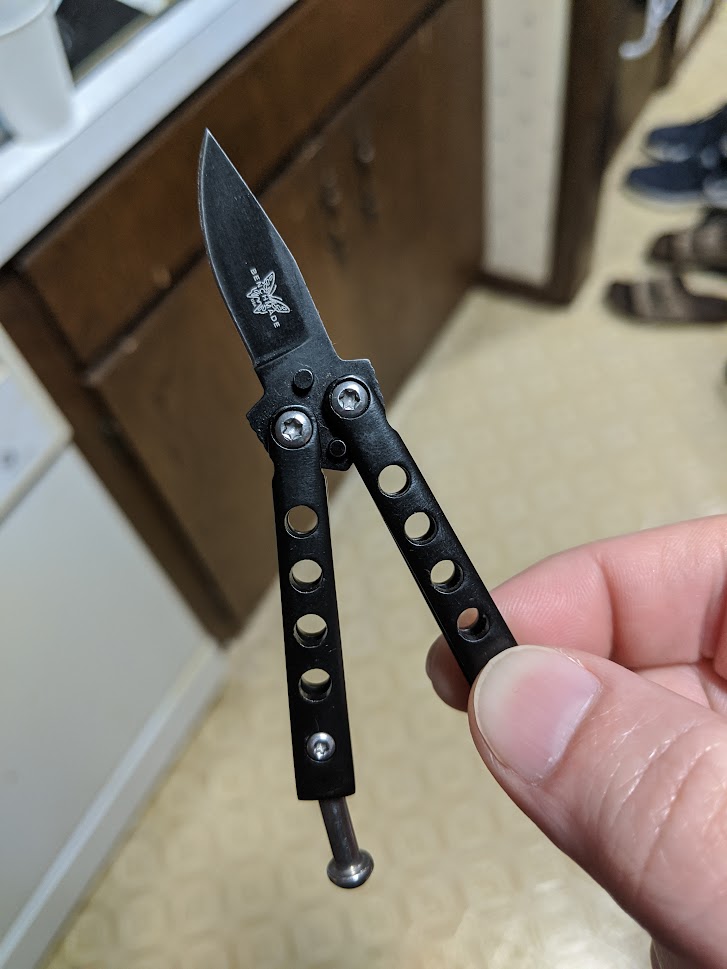 I slept the best I’ve slept in over a week last night, and didn’t get up until nearly noon. Summer went to work, leaving me with all three kids. They stayed up late watching scary movies, and were up this morning watching Hell’s Kitchen relatively quietly. I milled around the house for a little while before having to take Autumn to the junior high to get her clarinet and music from band. Then we stopped by my house to pick up some mail I got from China before getting lunch for everyone.

We picked up a bag full of food from Burger King at a near-astounding price. To feed a family of five for under 20 bucks is some kind of marvel. We stopped by the shop to deliver Summer’s, and then went back to the house where Noah and Eaddie weren’t super hungry, but ate anyway. It wasn’t but maybe an hour or two later that Autumn wanted to know if their father could take them out to eat for dinner, so they left for Cicis again.

Summer got off work shortly after they left, so I just hung out for a bit until she got home. We showered and ate some food ourselves, then watched some more Master of None until she went to sleep.