It was a bit rainy last night, but it was dry enough for us to do our group work this morning. Jason asked if I wanted to go with him and Allen or Dale and Ryan. I hesitated out of courtesy, but then Allen made a comment about being stuck with Amanda and I took the opportunity to ditch them for the brofessionals. We hung one TV and one touch panel at the middle school for Allen, then headed to the high school arena to hang a TV there.

We finished just in time for lunch, and Ryan told me to pick something. Given the company and the amount of time since my last visit, I chose Popeye’s. It was by far the fastest service I’ve ever had there. They actually had spicy chicken cooked and ready to go for lunch. They even had shrimp ready. The disappointment came in the size of the meat under the breading. I got plenty to eat to be sure, but it still wasn’t worth the price of admission. Summer stopped by to visit after a while until we had to go back.

When we got back to the shop, most everyone else had left, so we split up to work on our own things. I got a bunch of work orders closed out at the junior high, and managed to go from having the most work orders to third place, even after being out of my buildings for three days last week, so I was happy. I also had the second most closed work orders of all the building techs. 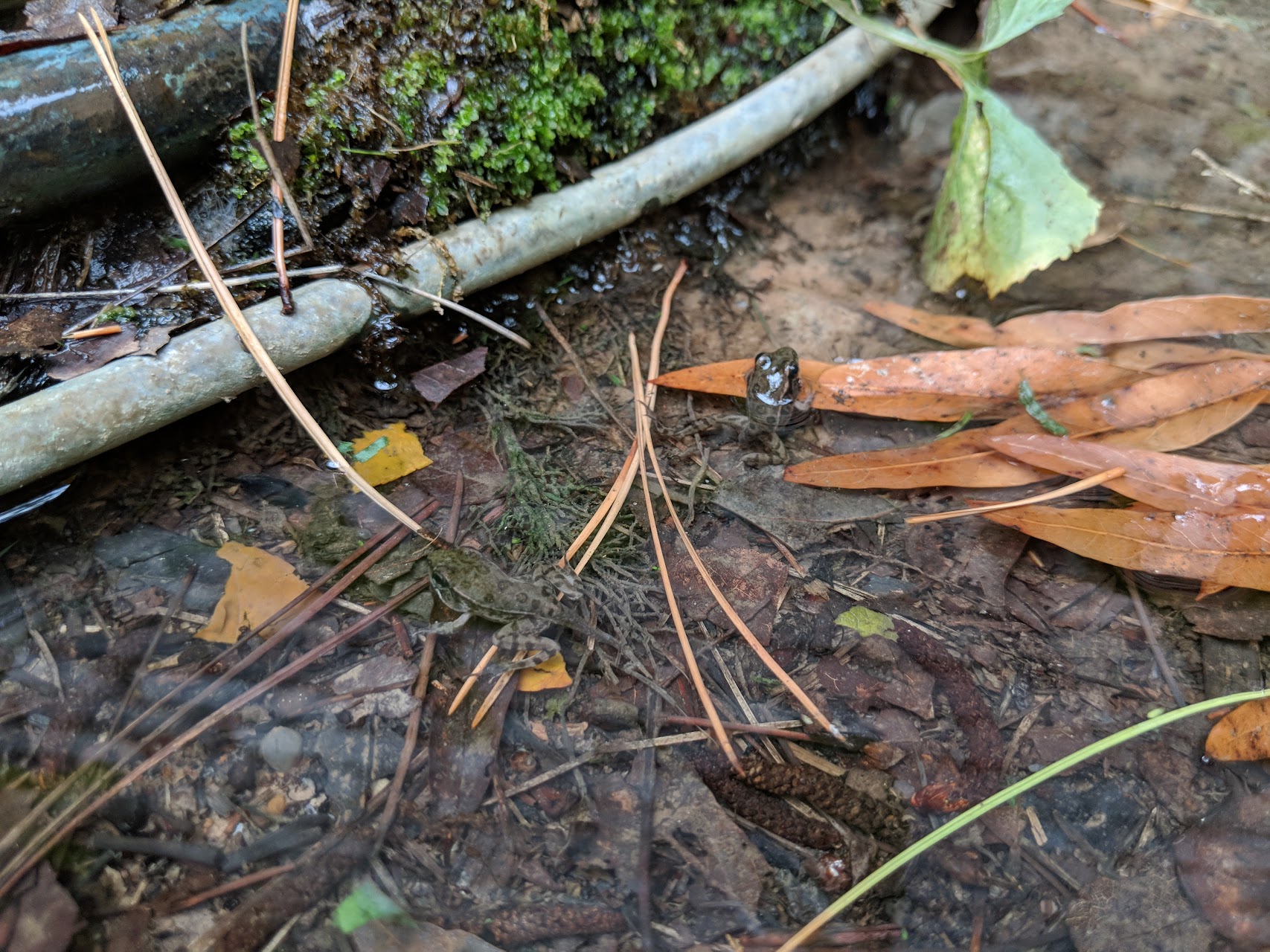 After work, I dropped my dad’s retainer off at their house, then came home to start a load of laundry. Then I fished out the most frogs I’ve ever had to release at once. There were three that had completely lost their tails, and two more that had very short tails. They don’t seem to be coming out super healthy, and I don’t know if that’s just because normally they wouldn’t survive this long in the wild, or if it’s something to do with their environment. I definitely feel like more tadpoles generally die before making the transformation though.

Once that was all done, I headed to Summer’s for a leftover sloppy joe for dinner. Eaddie was still stuck watching Arrow, so we watched with her over some cake and ice cream until I had to head home to finish laundry. Tomorrow is the back to school extravaganza, so it’s early to bed and early to breakfast.

Do it right, do it well, and do it once.