It was cloudy and a bit rainy all morning. The girls got up and we had leftover smoked pork sandwiches that Ben made for the potluck. Then they went home to clean up and go about their day while I readied to say goodbye to my friend.

Grey seemed to go downhill just over the course of the day, so I felt like I made the right call. I scooped her up off the top of the couch by the window and set her in the carrier. She sort of half stood up, and at one point even got out a little bit of a meow, but that was it. I took her to Tanner Veterinary Clinic for one last time. They had me do the paperwork up front so I could just walk out at the end. I did alright until I looked over at their little LED candle they light for when someone’s saying goodbye to a pet.

They got her weight, and she stood up a bit for that, and then we went to a room in the back. It was all pretty quick from there. I put her up on the table and she walked around a little bit. They gave her a sedative that knocked her out in just a few minutes, but left me in there for 15 to make sure she was solidly out. I just kept petting her, wondering what a cat might dream about that’s lived indoors all her life. Finally they came back in, shaved a spot on her leg, and for some reason wiped it down with alcohol. It took one shot to stop the breathing, and then another just to be sure her heart stopped. She was resilient and stubborn to the end. I didn’t bother to take any more time, having had a few weeks to make my peace.

I headed home and had a couple beers with Split Lip, the last living bit of a life I had so long ago. Things are different now. More convoluted and often difficult. But also simpler and easier. Better. We’ve all grown and changed, or at least our view of the world has expanded. In the end, the best we can do is try to pass on what we’ve learned along our way.

Amanda met me at Ruby Tuesday for a birthday dinner. I got to use my free garden bar birthday coupon. I only ate about half what I normally do since I waited for her to get her food first. We caught each other up on work things mostly. Lots of complaining about working for the government. A little gossip about old work friends. Nothing of any consequence. The true highlight was when our waitress looked at my phone for just a few seconds and memorized my coupon code. It had to be mnemonics. She’s definitely missing a calling somewhere in industrial espionage or something.

From dinner, I headed straight over to get the girls and head up to Zach and Sara’s. Bryan, Daspri, and Gary beat us there and had already chowed down on the burgers and dogs. Hungry for some meat, I had a burger myself hoping the others would follow. Of course they did not, so I ate alone during our game of Sequence. We did that until it was no longer fun, and then switched to Unstable Unicorns. That dragged on a bit as well, just for the number of people we had. We only made it through one game, and then Bryan and Daspri rounded up their girls and headed home. We stuck around to try out a few bombs in Keep Talking and Nobody Explodes. It seemed to be a pretty good hit once we got rolling, but I think the game would really shine as a team building game at work. We ended the night with a round of Mario Kart so I could assert my dominance. Zach nearly beat me, but nearly is not enough.

We ran home, stopping for gas, because tomorrow it’s off to take a hike. Somehow we really managed to cram a lot into this spring break. 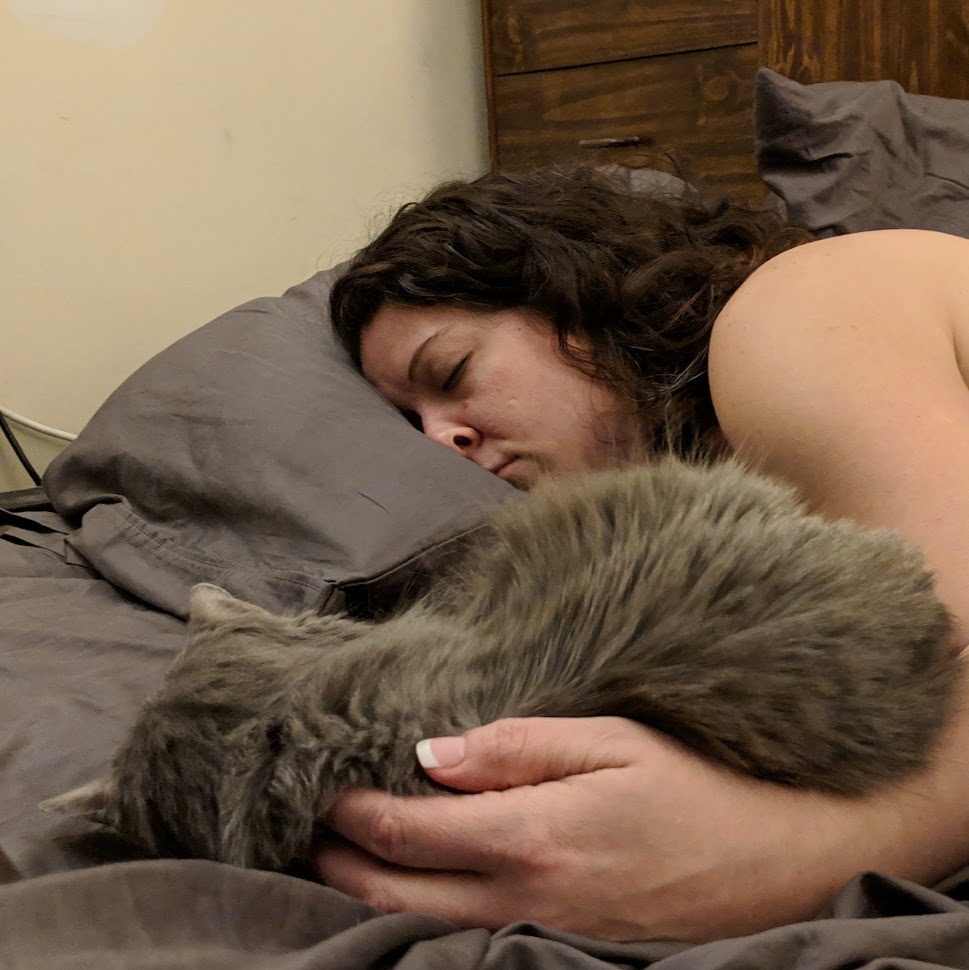