We had a meeting this morning with our new testing coordinator about ACT Aspire testing. Heather made us pancakes and sausage for breakfast, which made the dull meeting better. The highlight was the look on her face when we told her the number one reason we get called in to help is for one of the things we are specifically forbidden to do. At least the whole ordeal didn’t take long, and then I filled up on breakfast. 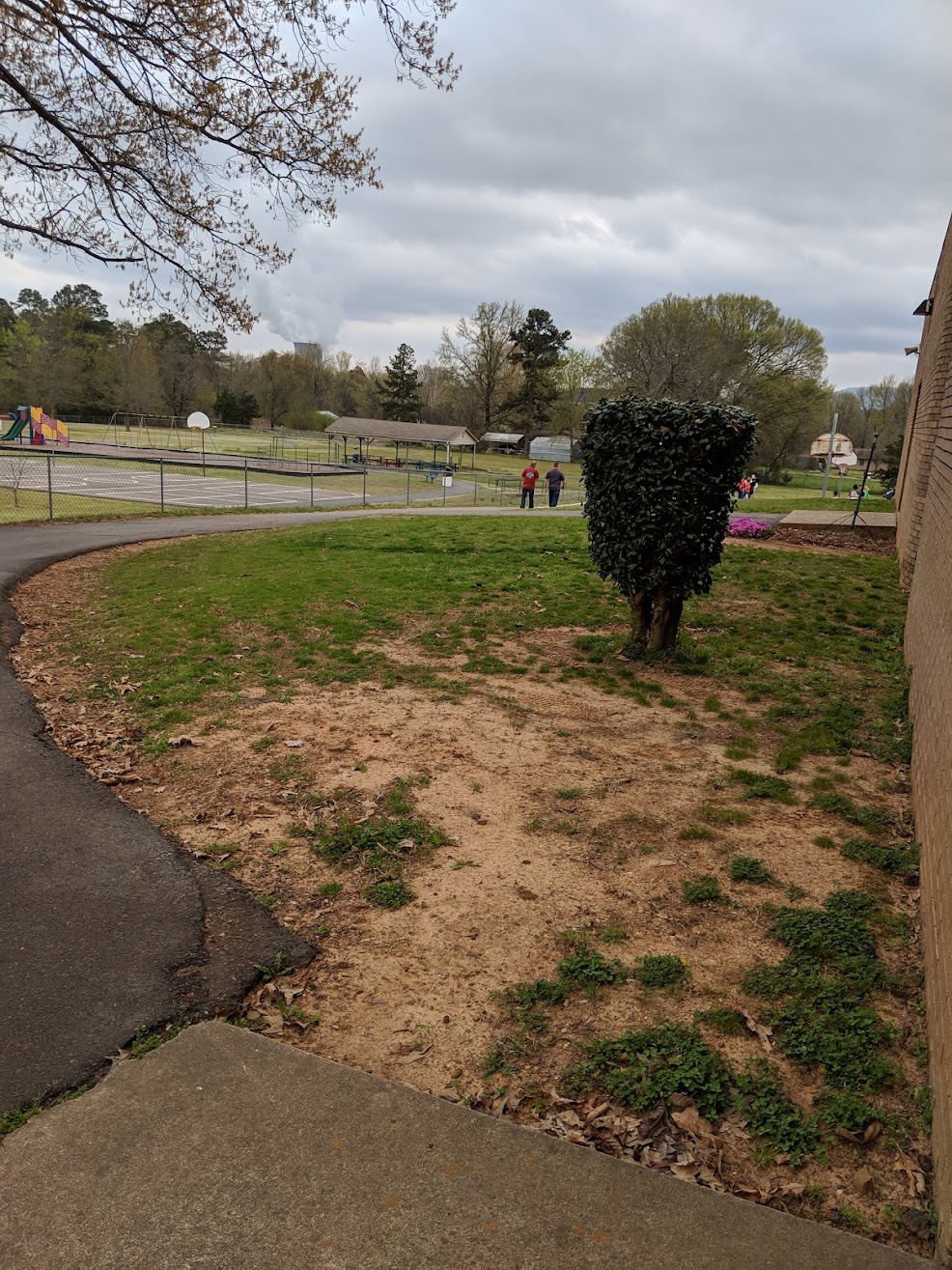 Allen needed help hanging a touch panel in London, so Dale and I joined him on that quest. Shortly after we got there and got set up, they had a fire drill and the two of them insisted on going outside for it. I went ahead and hung the mounting hardware while they were gone. Of course I ended up having to drive back to town because he forgot a part. That got us to lunch, and they suggested staying in London to eat at Fat Daddy’s, but I wasn’t even remotely hungry. We came back to town, and I went and sat with them at Taco Bell for half an hour, but then just went to the junior high to work on my stack of work orders.

I very nearly completed resetting all of my PLTW tablets, but still ended up staying late to finish the second lab. When I finally left, I met the girls at my house and made more pork nachos for them. I probably ate too much of it myself, but at least I cleaned up the leftovers. They headed home shortly after that, and I spent some time on the aquariums before sitting down to some Overwatch with Johnny, and then Jack. When they both finally got on at the same time, we played some of the new Risk of Rain 2, which was relatively fun, mostly annoying, and ran pretty terribly on my ancient computer. I want so badly to build another one, but also recognize that I have such little time to sit down at it. A laptop is appealing, but I don’t exactly have the money to pay that premium anyway. I guess I’ll stick with my old computer for a few more years of indecisiveness.

I forgot all about that damn whale in the gym. I really wanted to see it.