Jason didn’t have any projects again for us this week, so after a long, chatty meeting, I went to Oakland to visit for a while before lunch. When I got back to the shop, Jason had me go to central office to run a short line for him. As we left, several people commented things like, “did you get it fixed?” Jason responded that we had to come back with a tone generator to find a line he had lost, and I added, “why do things in one visit when two will do?” Cindy came back with, “well Jason’s already been here twice already!”

Zach had offered up Western Sizzlin, Stoby’s, or Fat Daddy’s in London as choices for lunch, and because the people I work with have boring, predictable taste, we went to Fat Daddy’s. I tried to slyly load up with Gary, Zach, and Heather, but Gary misstepped and ended up with Heather and Brice while Zach and I drove together and everyone else went with Jason. At least they had expanded their menu to more closely resemble the one downtown, so I got a barbecue burrito. It didn’t seem quite as good as I remembered it, and the menu was misleading in its description of ingredients. That place frustrates me near endlessly.

After lunch, I spent some time at the junior high and visited with Ronda. I had to tell her about the plans for next year, and we discussed getting together over the summer. I think a group vacation could be lots of fun. 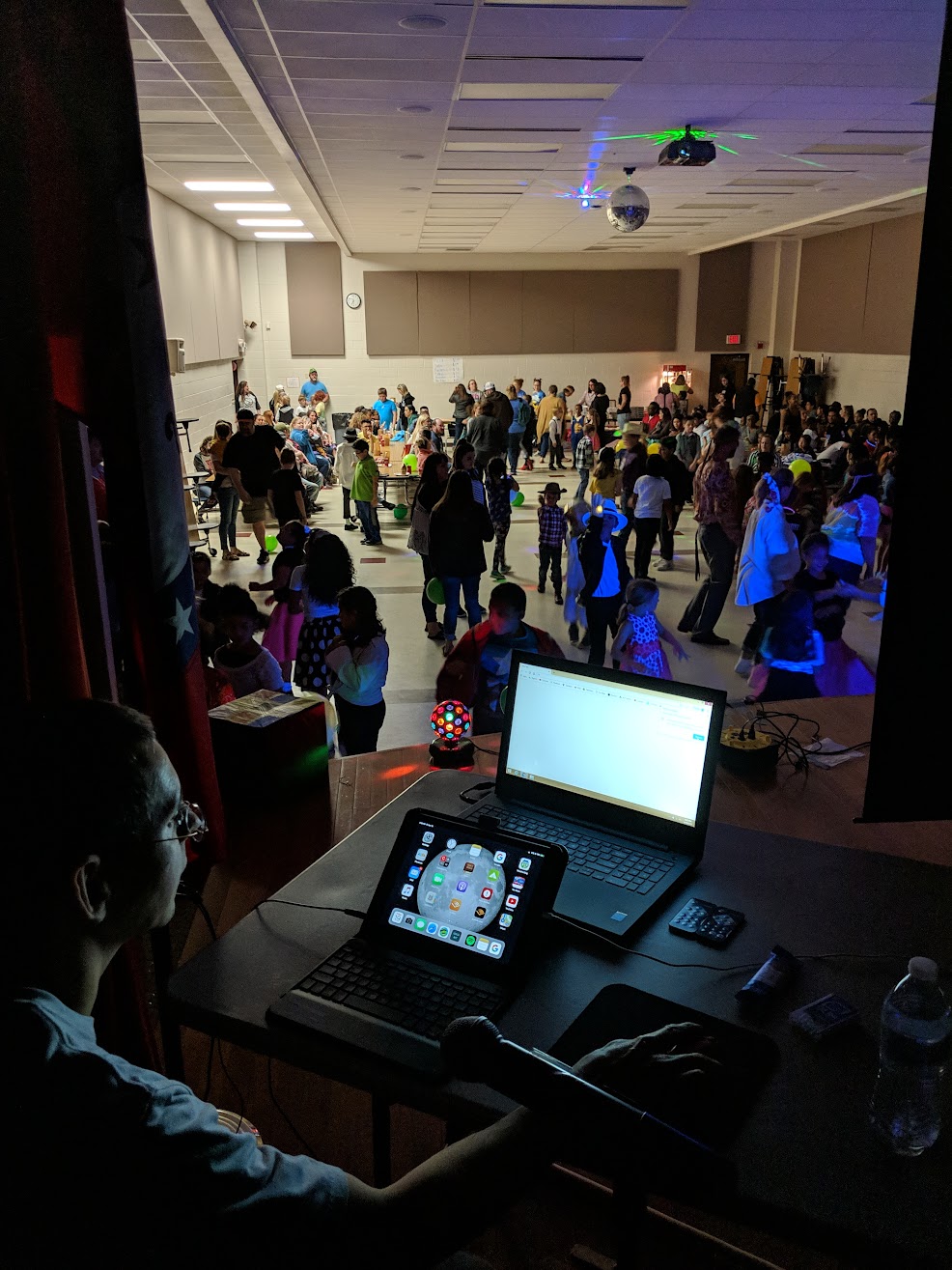 When I got home from work, I played enough Overwatch to get another loot box before Summer got here. Then I went to check out the dance at Oakland for a little bit. It was a pretty cool setup they had going on, and most everyone seemed to be having quite a bit of fun. I spent some time backstage with Michael as he played DJ on his iPad.

I didn’t stay super long though, since I was tired from working sickly all week long. I headed back home and warmed up some freezer burned dinner that I had gotten from Zach, and then Summer and I watched Battlestar Galactica until bedtime. I noticed the guys were online, but they were in their last game of Overwatch. They agreed to play one more with me before bed.

The devil you know…