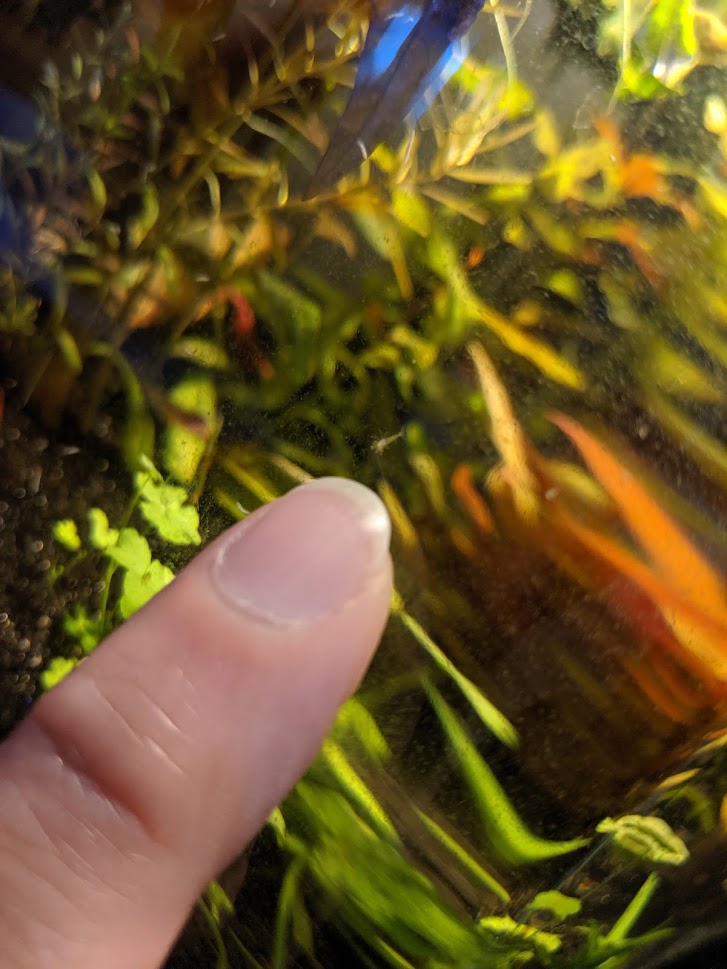 We had a pretty contagious day of not giving a crap about anything. Jason sent every last one of us to the junior high to do a few things, and then vanished as usual. He did stop in a couple times just to make his presence known, but otherwise he was as useless as ever with an attitude to go along with it. I stopped in to talk with Matt about esports again, so I guess that’s still on the table. Then we got a few lines run and found another that already existed. They fed us chili dogs there, and pretty much everyone came out for it.

I spent the afternoon with Brice, first going by Oakland to take care of a couple of his things. We ended up sticking around the office for a while just to enjoy a Friday afternoon. Then we finished up at the high school running a video cable for a troublesome display. I didn’t leave with an overwhelming feeling of confidence, but I guess we’ll see what happens.

Summer had me get the girls from the junior high, so I dropped them off at their house because they didn’t care to have me around. I went home to clean up a bit from all the ceiling dust. That’s when I spotted something new in the Imagitarium! 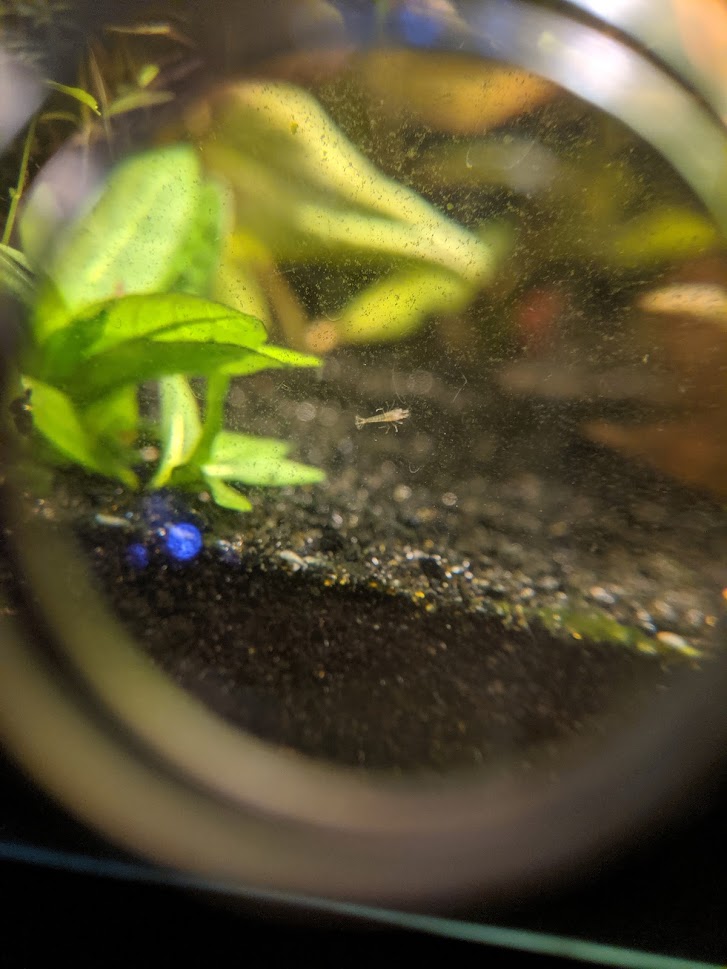 I finally have baby shrimplets! They were so minuscule that I had to get out the magnifying glass just to see any detail on them. Some of the bigger flatworms rival them in size. I’ll never know exactly how many shrimp I have ever again, because this is just the first of many population explosions. I’ll need to get some other tanks cycled soon for my genetic experimentation.

Mom called me over for dinner, so we sat and had some soup together. Dad had already left on his trip, but left us some fresh banana bread for dessert. Then I headed up to Summer’s where everyone had pretty well split up into their rooms. Summer and I watched an episode and a half of Battlestar before she passed out. I’m super happy about having a long weekend myself.

Alone she sleeps in the shirt of man, with my three wishes clutched in her hand.