I went in to work for the first half of the day today, and did a mix of working on 1:1 laptops and running around closing work orders. Then around lunch time I left to pick up Summer and Autumn to take them to Little Rock for Autumn’s checkup. I crammed a bunch of leftover veggies into my gullet before we left since I wouldn’t have time for any other lunch, and we made our way out of town.

When we got there, it was early afternoon and there was nowhere to park. At one point I blocked traffic for nearly five minutes waiting for someone to pull out of their spot, and then someone else immediately pulled up and stole it. Being in the parking lot for a children’s hospital, I did my best to maintain my composure and drove around some more looking for another spot. Luckily I found another person leaving, and managed to squeeze the Murano in with just a few inches of clearance on either side. I decided to just wait in the car since it had already been a while since the girls were called back, and before I knew it they were ready for me to pick them back up.

Summer didn’t have any other plans, so I just drove them back toward home. We stopped in Conway so I could get a carwash, and then split a cheeseburger and three chicken strips three ways at a place called The Original Pies & Fries Shop. We did not get any fried pies, but the seasoned fries were pretty good and I did try a sample pie on our way out. The samples were there when we came in, and there’s no telling how long they had been sitting there before we arrived, so the mini spoonful I had wasn’t very good. The burger was great, though expensive after paying an extra buck for cheddar cheese.

We passed a ton of police along the way home, and they had the eastbound Atkins exit closed down for some reason, but I have no idea what was going on. I called Jason to let him know he should take an earlier exit going home, and continued on to drop the girls off at home. I went back to work for about an hour to finish up something I had started in the morning, then went to my parents’ house for dinner. Summer got Eaddie from her afterschool activities and met me there for dinner, and then we split off back home for the evening.

I felt accomplished with another load of laundry and a clean cat box, so at least there’s that. 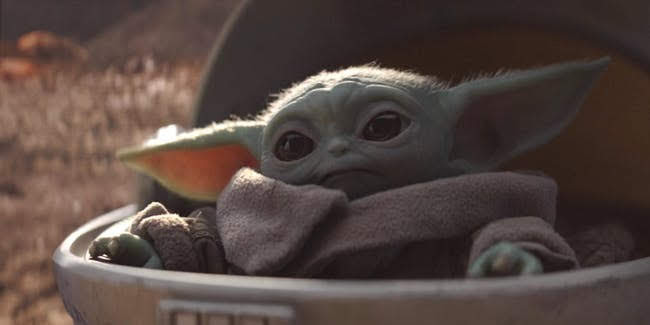