I got up earlier this morning and trudged out a bunch of laptops to do some work. It was a little difficult to focus on some things, but honestly it probably wasn’t much worse than usual. I definitely noticed network latency in just about everything I did, but I attributed that to being at Summer’s with her ISP-issued equipment. At the end of the day, I got some important things done, and made myself useful and productive.

Noah and Eaddie sat quietly by themselves most of the day. I had to prod Eaddie to start on her homework, but Noah at least got his laptop out on his own. I don’t have a clue whether he actually did any work, but I still struggle with how to motivate any of them. 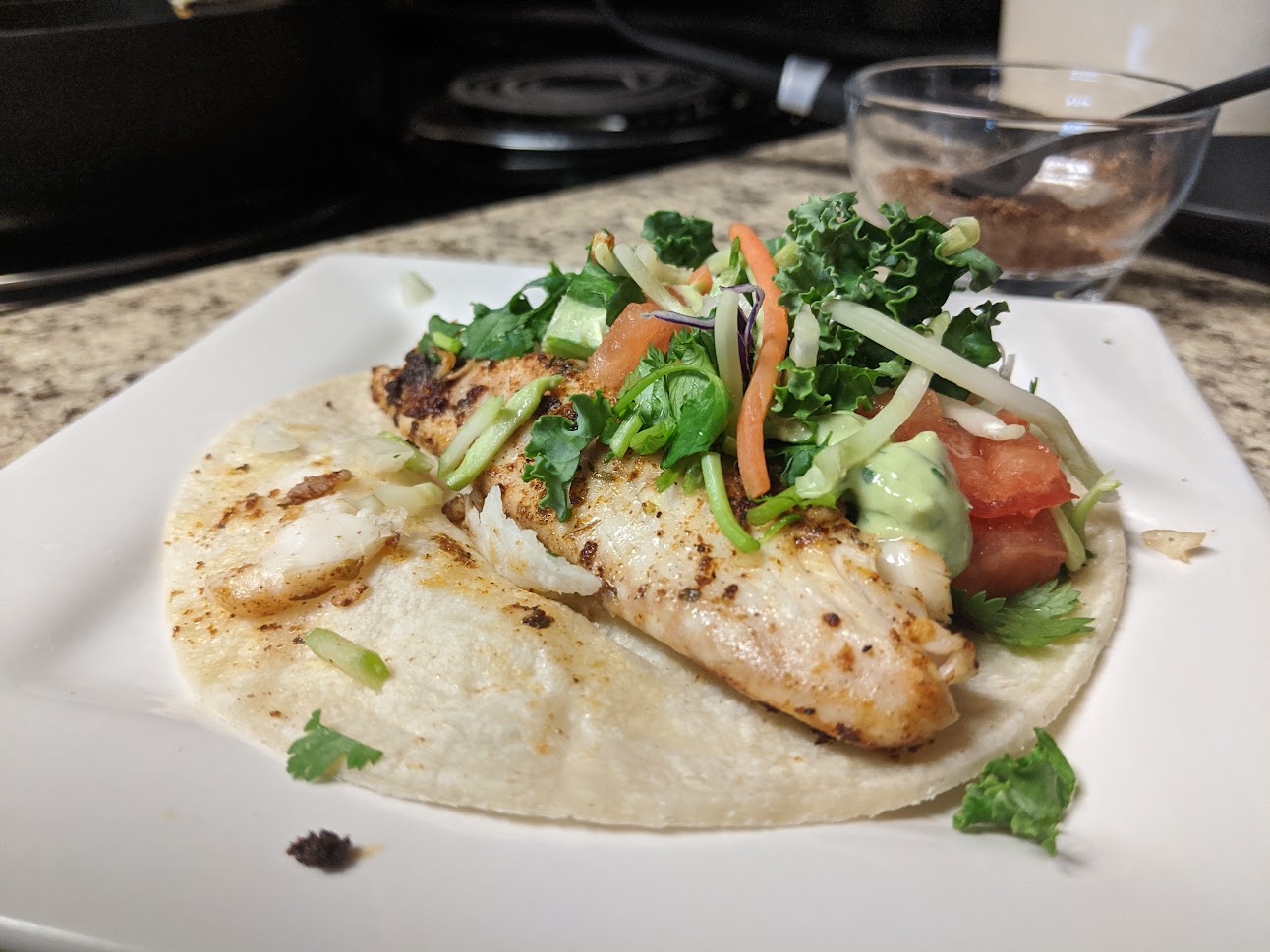 Summer got home later than she wanted, and I started cooking tilapia for fish tacos. She made some avocado sauce, and I pan fried the fish on the fly for the freshest tacos ever. Autumn was dropped off after having eaten, so the kids all went back to the television, and Summer and I watched an episode of Master of None before bed.

Get comfortable. We’ll be here a while.