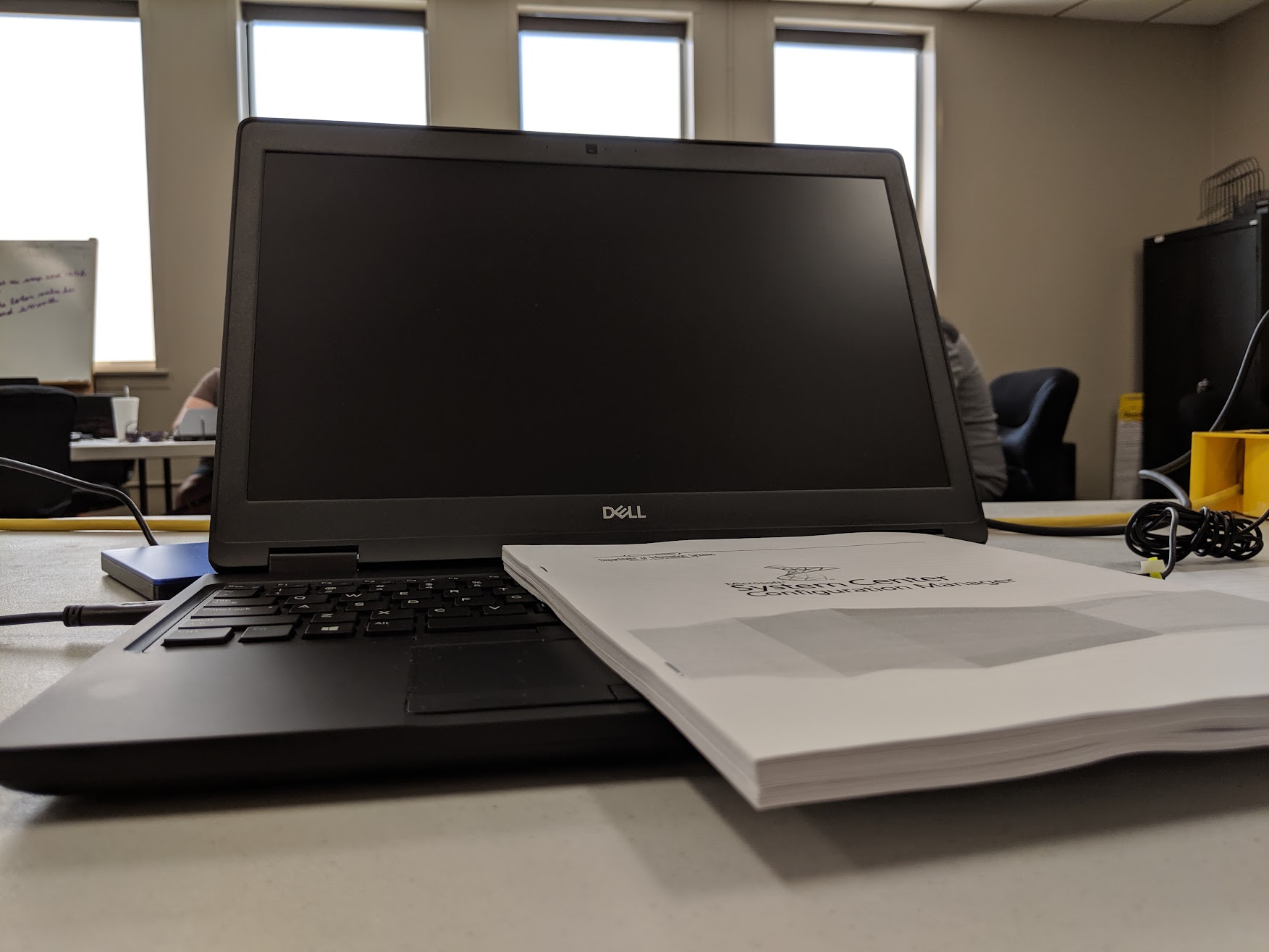 Amanda actually volunteered to drive to Plumerville today. She even picked me up at my house. There was a box turtle in the driveway right next to the garage door, so I put it inside the fence for safe keeping. We made the trip in good time, and even stopped at Love’s in Morrilton for breakfast tornados. Mine tasted about as good as one would expect. I probably should have stuck with the Soylent.

One of the guys from Arch Ford had a Model 3 there, so I got to see it up close. Not as close as I wanted, but it was still neat. I tried to hint that I wanted to ride with him to lunch, but he had other plans that didn’t involve driving a complete stranger around. Amanda and I went to Wendy’s, and I had a really good, quick salad.

The afternoon went by quickly as well, and I only got dizzy for a few seconds from what I assume was my new medication. It probably didn’t help that I had been sitting all day and had absolutely no stress at all to raise my blood pressure. I wish I could have measured it. It was a really good day of learning and playing around in the virtual lab environment. Everyone likes to complain about going to Arch Ford, but they just don’t get to do what I do.

When we got back home, I found a second snail had died in the kitchen aquarium, so I moved the other one back to the bathroom and cleaned a couple of the tanks up a bit. I think I’m most excited about moving to the high school so I can set up an aquarium in the office. I’m pretty sure every other aspect of the move still just gives me anxiety.

Eventually I went to get Eaddie from her grandparents’ house, and I took the old FryDaddy up to their house to start dinner. It worked perfectly to fry up a bunch of chicken strips for the dinner salads. I still ate way too many chicken strips, but they were just so delicious. I wish I had more right now with some of that spicy ketchup.

Ultimately I had to make my way back home for an early bedtime again. We’ll have to leave training early tomorrow to make it back to our mandatory end-of-year assembly, unless I can convince Ben to let us finish our training day, since central office has already approved our leave some time ago.