I had an absolutely terrible fit trying to sleep last night. I climbed up into the window to try and mask the street light right outside our window, and only just barely got it too dark to read inside. My heart raced, and I had all kinds of anxiety about waking up early enough to get to my preconference meeting. After what felt like no sleep at all, I got up and ready, woke Summer up, and we went down for breakfast. 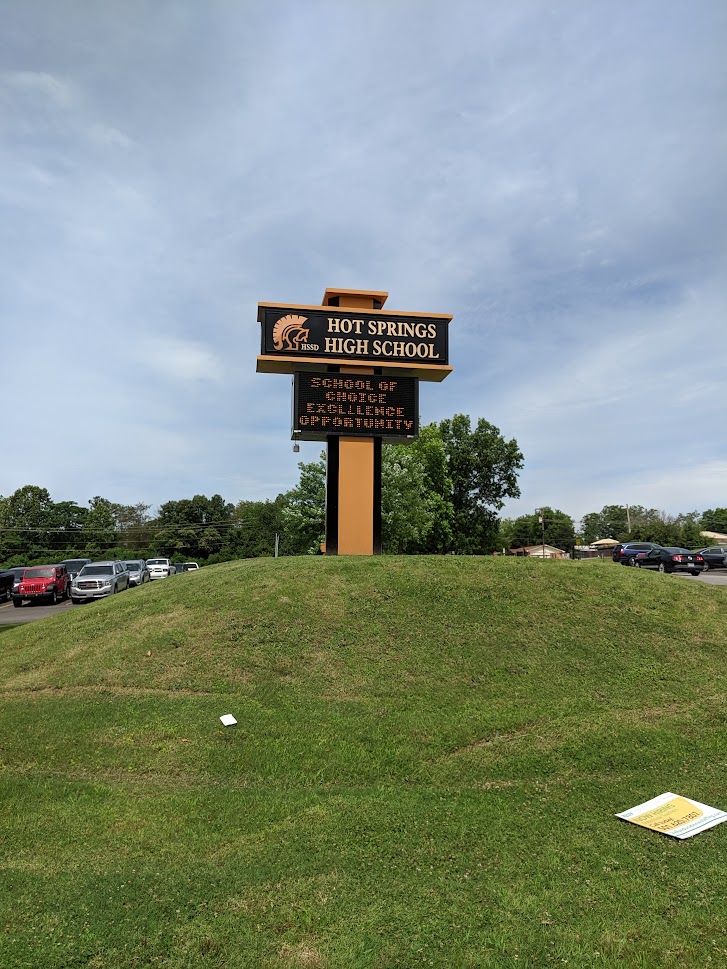 Ultimately I made it in plenty of time. Breakfast was fast, traffic wasn’t bad, and even parking that early for a preconference day was easy. The class was pretty good, but I think the biggest thing I got out of it was seeing the number of schools that were not only competing, but already had fully funded labs. It’s frustrating still waiting to see if I’ll even get paid for it in the future, since I’ve already volunteered all of last semester.

Lunch was cold, cold burgers and surprisingly good hot dogs in the cafeteria where I sat alone until another group of people spilled over into the seats by me. I have always, and still struggle getting to know individuals, so I didn’t actually talk to any particular person long enough to hunt them down for a lunch buddy. It wasn’t bad, and may have even been better since I kept getting mustard in weird places like some kind of man child that had never eaten food before.

We finished up early in the afternoon, so I headed back to the hotel and caught Summer exploring outside. We went up to the room so I could change, then went for a walk down the street, marveling at the near-million-dollar homes along the water. It really is the best of both worlds, being close to nature, but still having access to broadband internet.

Back in the room, we watched the end of The Amazing Spider-Man and the beginning of the new, dark Fantastic Four before leaving for dinner with Next Step. We went into The Back Porch Grill as relative strangers, but ended up sitting with a pretty good, chummy group of folks. It was a good time, and the conversation was casual and topical enough that Summer had plenty to talk about as well. I’d hate to even see the bill, but needless to say we all left with full bellies. 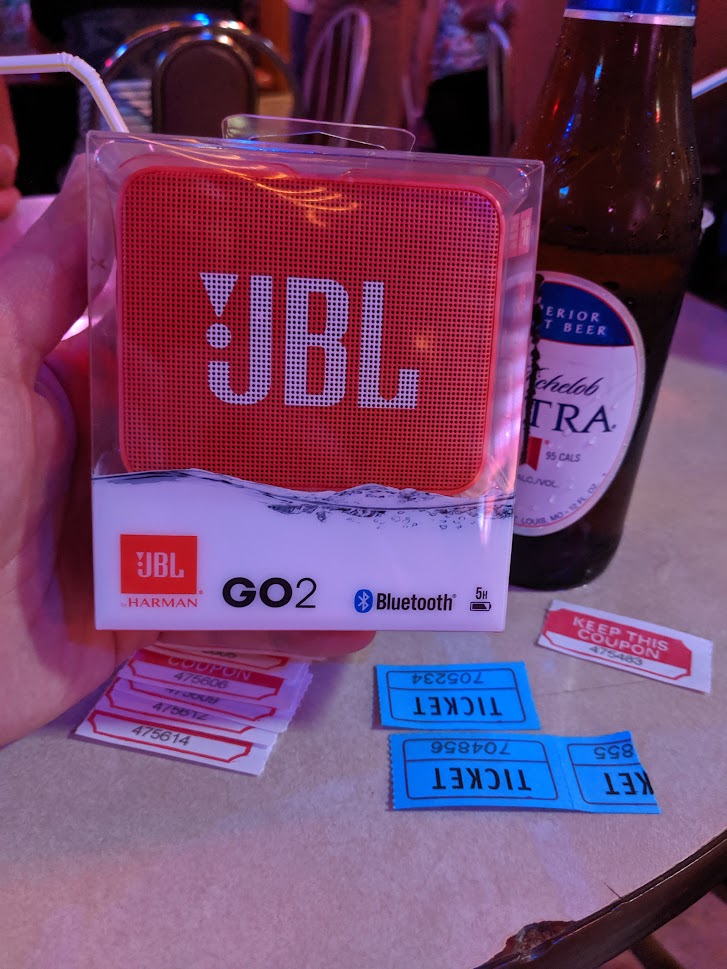 Charlie hitched a ride with us to Woody’s Big Party at Terry Martin’s bar, where things got a bit crazier than I’ve seen at other conferences. Summer had never seen anything like it, so it was a good experience for her to have, even if it was only educational. The craziest thing to happen was with the door prizes though. Those guys running the show were rowdy, and drew the whole thing out forever. Summer and I both had winning, sequential tickets. First I got up for a tiny Bluetooth JBL speaker and wall power splitter. Then at the end we won the grand prize, which was a new Lenovo Chromebook.

We split after that, heading straight back to the hotel and to bed to hopefully get a good night’s sleep before the regular conference starts tomorrow.