I got up a bit early today so I could swing by the shop to get the stuff I needed to run a new HDMI cable first thing this morning. Then I continued on home to get ready before going to the high school with everything. Mason offered to help me, so Jason let me off the hook for the meeting this morning for not having to pull anyone else out with me. It didn’t take very long because it was a short run and there was already some panduit on the wall. Then it was off to take care of other random work orders.

Brice and Amanda wanted Brangus for lunch. Eight of us in total made it there this time. My steak tasted a bit funny but I couldn’t quite put my finger on why. On the way back, I stopped by Oakland to give Leslie a new power cable for her speakers. Then I continued on back to the high school.

I left pretty close to on time after a slightly frustrating and loud conversation with Dan, but I think we were both just feeling frustrations from different angles. After I got home, I received an email from him thanking me for the insight, which felt nice. It’s probably worth another conversation in the future after I had some time to kind of stew on it a bit, but I hope I expressed a genuine desire to be helpful without giving in too much. 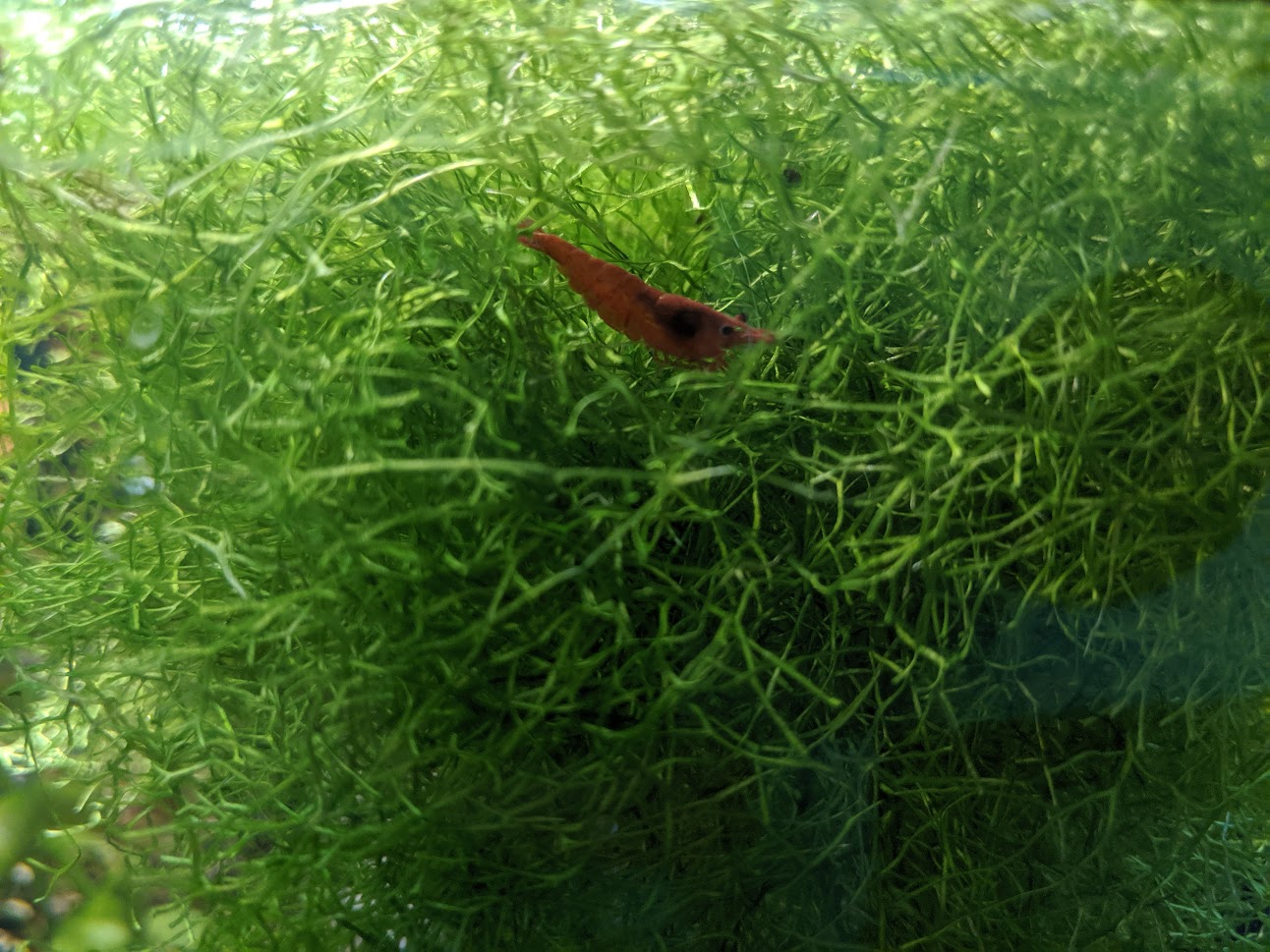 While I was home, I took care of the fish and then sat for quite a while just relaxing in front of the shrimp tank. The snail population has just exploded, and though I appreciate the lack of algae, I think it may be time to do something about them. No other tank of mine has nearly this many, though I guess the shrimp tank is pretty jungly.

Once the girls got home, I headed up there and heated up the leftover pizza for dinner. Then Summer and Autumn went to sleep while Eaddie and I sat up watching Daredevil. She fell asleep part way through the last episode we watched, and then we both called it a night.

I seriously just taught you how to do something that I learned by myself in middle school, and that’s not even the most frustrating part!